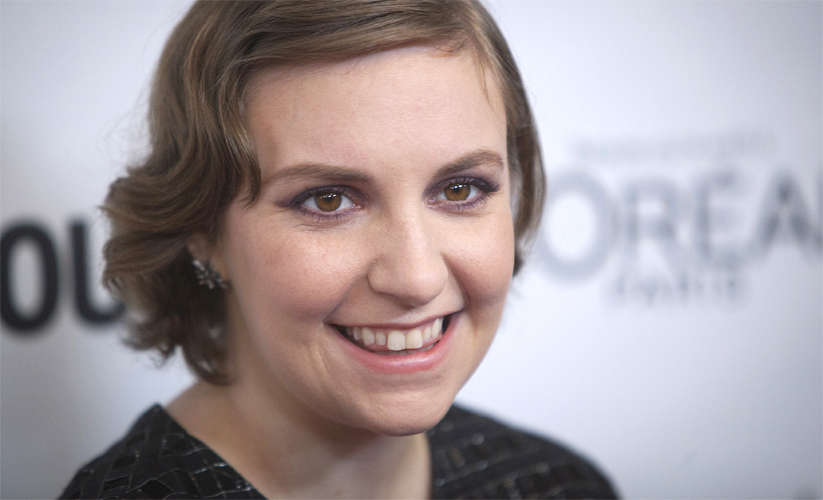 Long gone are the days of lowered voices and nervous shifting glances at the mention of the T word; more people than ever before are seeking therapy for a whole host of reasons and are speaking about it openly on sites like this, or to their families, and their friends.

But have things changed for the better-known members of society, where a mental health diagnosis might affect public perception or their ability to make a living? In the last 10 years, the answer appears to be yes. From accomplished actors to decorated sportsman, from successful pop stars to seasoned politicians, more and more people are talking publicly about their problems, and how they deal with them.

People who at first glance would appear to have it all, have told how therapy has been instrumental in improving their mental health and wellbeing. Emma Thompson has spoken openly about how therapy helped her emerge from depression about not having more children, and come to terms with the issue in a positive way; Thandie Newton has talked about how therapy helped her recover from an abusive relationship. The stigma is lifting and we are seeing that therapy is a way of coping with life rather than an embarrassing secret.

It is also apparent that the demographic is changing, as more men seek therapy. Scott Stossel, the highly-regarded editor of Atlantic Magazine, has written about his lifelong battle with anxiety in "My Age of Anxiety: Fear, Hope, Dread & the Search of Peace of Mind." It is filled with extremely honest tales recounting the effect his crippling anxiety has had on him. In his words "my hope is that readers who share this affliction, to whatever extent, will find some value in this account – as well as evidence that they can cope and even thrive in spite of it." Back in the UK, Swindon Town's Vincent Pericard is only the most recent footballer to talk about the psychological pressures of sport and how he didn't understand why having everything didn't make him feel good.

Younger people have also opened up, though not always easily. The Saturdays' Frankie Bridge was hospitalised with depression before she told the band and her family, but then came out in public with a cover story in Glamour warning its readers, “It's important that you talk to someone as soon as possible." The multi-talented writer/director/actress responsible for the TV series Girls, Lena Dunham, recently spoke out about her long running relationship with therapy and how it has been a part of life since the young age of seven. She is now making it a mission to encourage people to talk about it to help remove the stigma, and incorporated her experience with Obsessive Compulisve Disorder into her character's storyline.

There is also a number of charities that are working hard to remove this stigma and help people feel comfortable to seek help and advice; Time to Change is England's biggest programme to challenge mental health stigma and discrimination: www.time-to-change.org.uk

Therapy isn't just for those who have been diagnosed with mental illness or who have suffered significant life events; many use it to better understand who they are and what makes them happy. Unfortunately there will always be people who suffer in silence, but the weight of numbers - and perhaps also the inclusion of role models - should help convince the doubters that seeking help doesn't suggest a character weakness, but instead is a sign of great strength.

Stop telling me mental illness is the same as physical illness

I want to end stigma around mental health

Why writing can boost mental health