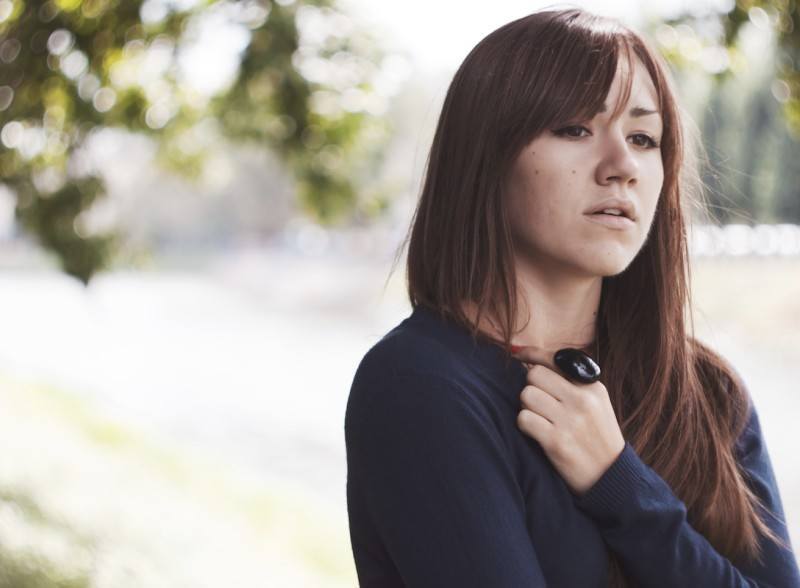 What Alcohol Withdrawal Does to Your Body

Most people, when they think of alcohol withdrawal, think of delirium tremens, and chronic alcoholics going mad, hallucinating that insects are crawling all over them. In fact everyone who drinks suffers alcohol withdrawal, albeit to a lesser degree. In fact the severity of the withdrawal is directly proportionate to two specific and measurable variables; the amount drunk in the previous session, and the amount drunk over the individual’s lifetime.

As I touched on in my previous article the human body and mind works by way of a delicate balance of biochemical and physiological function. The brain has its own store of drugs and hormones that it releases at appropriate times. For example if we perceive a direct threat or danger then this induces fear and our brain releases stimulating drugs (such as adrenaline) which allows us to best deal with the danger by either fighting or running away.

It is not just fear that can upset this delicate internal balance but also things like illness, injury, depression and, importantly, drugs. Alcohol is a depressant (and I am using the word ‘depressant’ here in its technical sense, ie a drug that reduces functional or nervous activity). When we take it, it will ‘depress’ or anaesthetise our feelings, not only our physical feelings such as pain or tiredness, but also our emotional feelings, such as nervousness, insecurity, anger, or sadness. However this is not the only effect alcohol has, our bodies will recognise that an external drug has been introduced that has upset our delicate internal balance, and it will seek to counter it by releasing its own stimulants to counter the anesthetising effects of the alcohol.

A key point here is that the brain only retains a finite supply of its internal drugs and hormones. But if a drug or hormone is regularly used up, then the brain will start to produce more of it, and it will also become more and more efficient at releasing it. So over the years the alcohol withdrawal will become more and more severe. In our early drinking years it can be almost unnoticeable, but in later years it becomes more severe. This is why early-stage drinkers tend to sleep longer when they drink, whereas later-stage drinkers will wake early or, more often, will lie awake during the night and be unable to sleep.

This concept of alcohol withdrawal affecting all drinkers can be difficult for some people to accept, but it can be very easily highlighted with a more familiar and more widely accepted concept; that of tolerance to alcohol.

Most, if not all, people will accept that the more you drink the more capable you are of drinking. Early-stage drinkers can be seriously ill after just a few drinks, but later-stage drinkers can tolerate much larger amounts with seemingly no ill effects. I often use Richard Burton as an example. At one stage he was drinking three to four bottles of spirits a day. However he built up to this over time. No human being could drink that amount the first time they ever imbibed alcohol. Of course they would vomit most of it up, but if they did manage to keep down even a fraction of that it would kill them. So if you could take a hypothetical Richard Burton who had never drunk, and stand him next to the Richard Burton who was consuming up to four bottles of spirits a day, what would be the physical difference between them? How could one them survive that amount of alcohol, yet for the other one even a fraction of that amount would be fatal?

The answer of course is the capability of the brain to counter the depressive effects of the alcohol. The drinking Richard Burton’s brain is more able to do this as it has, over the years, built up a far greater supply of the stimulants required to counter the alcohol. This is the actual physical difference, and it is not a difference that occurs suddenly and is the exclusive reserve of the ‘alcoholic’, but rather it is one that builds up gradually over many years and affects every drinker, no matter how early they may be in their drinking career.

Changing my relationship to alcohol helped my mental health

Is my drinking a problem?

Living with someone who is dependent on alcohol

The five stages of giving up alcohol