Will Marriage Counselling Solve Our Problems?
Find a therapist
Find a coach
Join as a practitioner
Log in/register 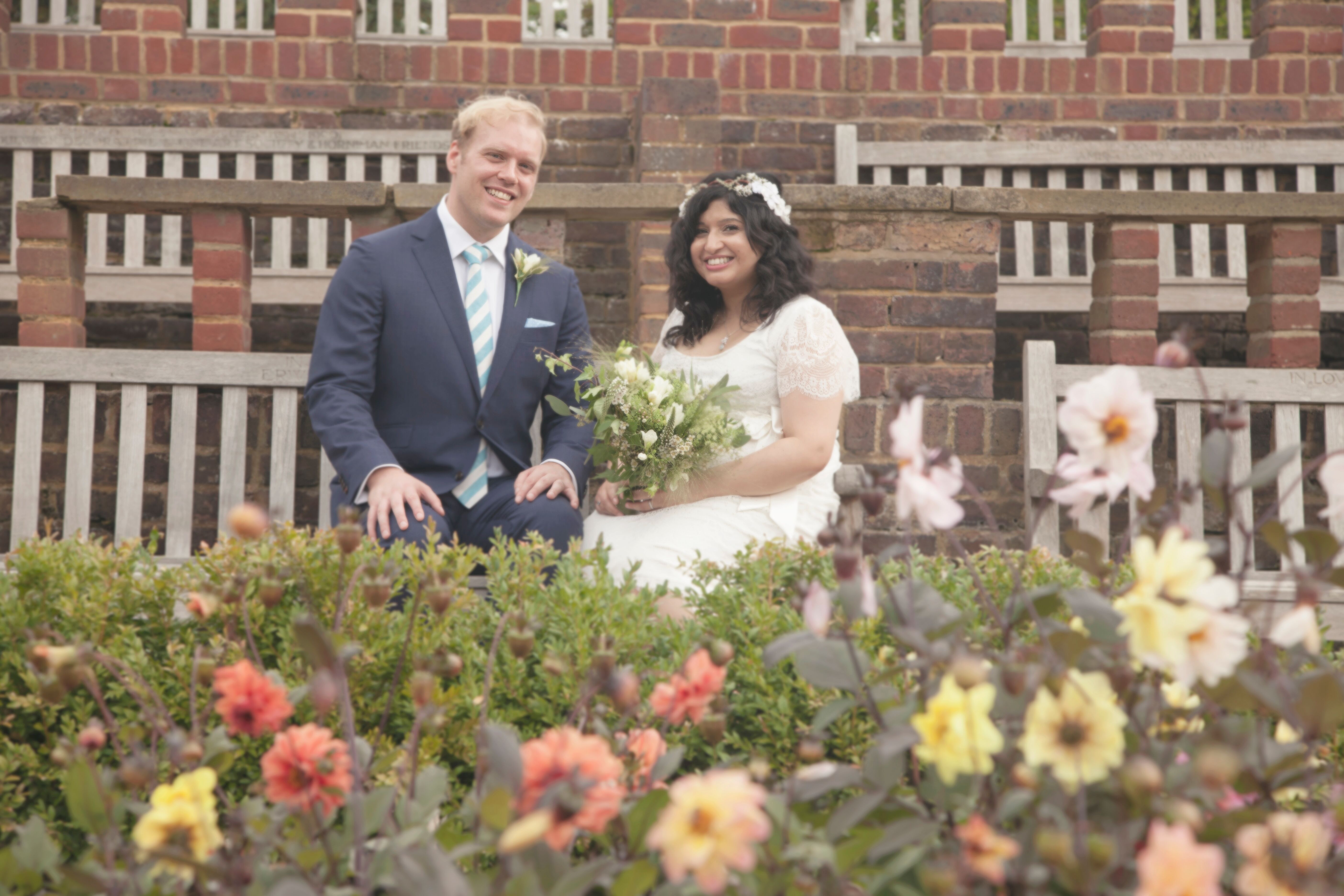 Will Marriage Counselling Solve Our Problems?

Everybody loves a wedding; but many discover that actually being married is not a walk in the park. An estimated 3 million marriages are believed to be struggling. How would marriage counselling help?

Commissioned by the Style section of the Sunday Times, one couple used our Personalised Matching Service to be matched with couples counsellor Priya Tourkow. Robyn Wilder and Stuart Heritage, married for five years, with two small children, started to visit Priya at her home in Kent. The first session kicked off, as Robyn wrote, when “Stuart and I began spooling our recent history all over Priya’s nice clean floor … I tell her I’m worried about us; about how carrying the mental load is affecting Stuart’s health, that [since her diagnosis with ADHD] he will perceive me as a burden and not a wife.”

In Stuart’s report on this section, he admitted that he loved the first session because “I realise that you’re not meant to think of marriage counselling this way - but I won.”  He drily notes that it showed “I do everything. I hold it all together. Robyn is lucky to have me. Yes, I probably do deserve some sort of medal, thanks. I left our first session feeling happy and validated and positive about the state of our marriage.”

By the second session though Stuart felt very differently. Faced with a role-play scenario in which Robyn is expressing panic and self-doubt every one of his natural responses is met by a “try again” from Priya. Eventually she explained that what was needed was acknowledgement: simply saying “I can see that you are struggling”. Stuart thought this nonsensical but it did lead him to realise that he was treating his marriage like it was something he could fix, rather than a relationship requiring empathy.

“Crisis mode has become my default and my marriage has suffered as a result. If we’re going to have any chance of repairing it, it’s important that I work on this.”

Robyn meanwhile had felt bruised by Stuart confessing he’d felt unable to properly grieve his mother’s death “because I know you’ll take it personally and go into a shame spiral, which always makes it worse.” At this point Robyn wrote “I hate marriage counselling.” But Priya points out that, if she listens to what Stuart is saying, she will see that he has forgiven her.

When the three sessions that they have signed up for come to an end both Stuart and Robyn agreed that counselling has been revealing and helpful. They realised that, in dealing with two small children and other life and health challenges, they have been in panic mode, trying to cope with no time and too little sleep. They say they should probably go on seeing Priya.

As Stuart ended it, “We’re always fighting off something more immediate. If nothing else, Priya’s sessions are a place for us to exclusively concentrate on each other. These sessions are a good thing. I really hope they work.”

Whatever the problem that people bring to counselling, the important thing is that they take the time to listen to each other. As Priya has written in a post about how couples counselling works: “My role is to be a couple’s coach and guide, from the outside, so to speak, paying attention to the dynamic of the two, how they cope with practical life, their styles of communication, expressions of empathy for one another, their patterns of intimacy and so much more.”

Thanks to Sunday Times Style, Stuart Heritage, Robyn Wilder and Priya Tourkow for permission to quote from the feature.

My depression is harming my relationship – what can I do?

'You always, you never': couples counselling to improve communication