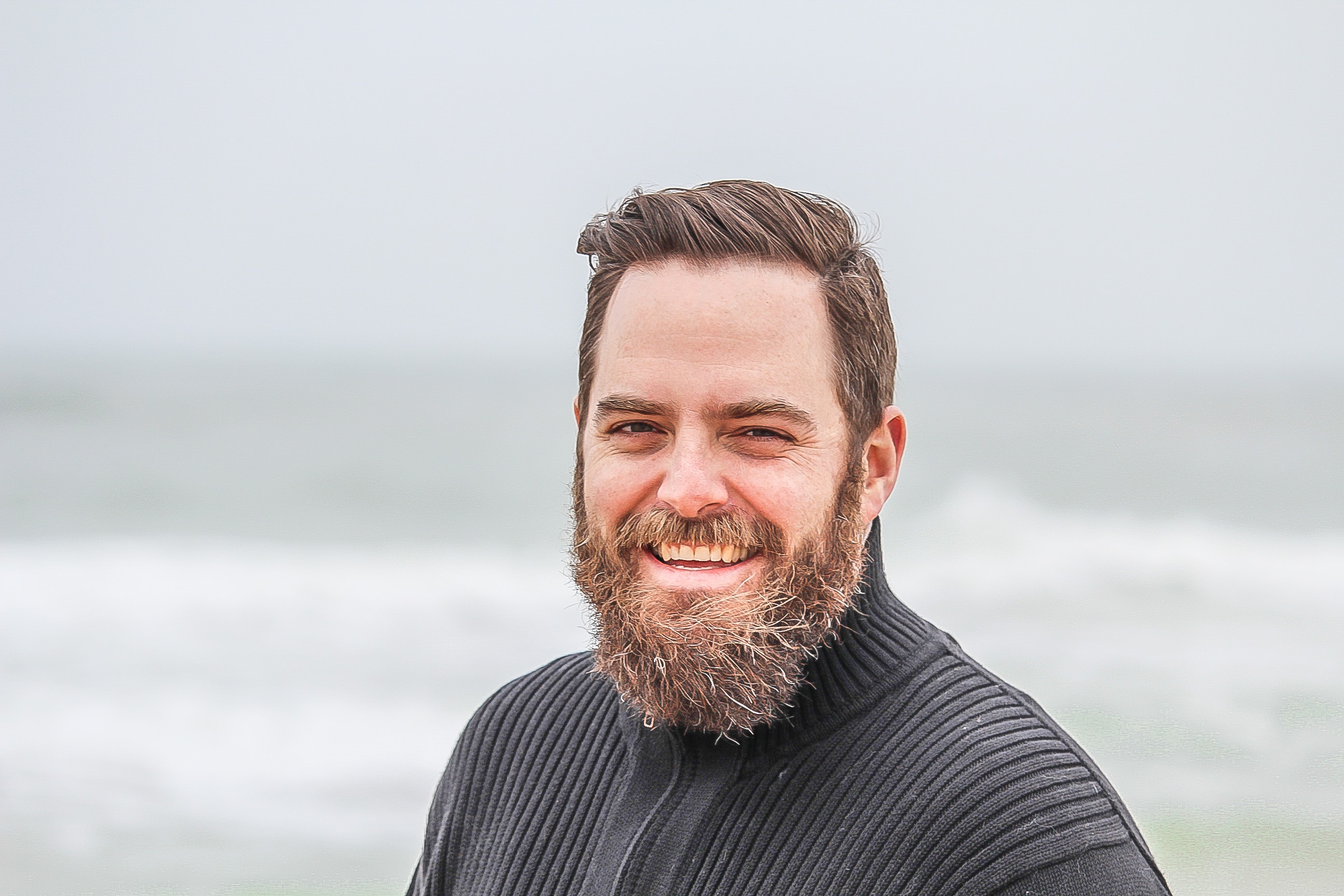 Before Therapy I Was Selfish

When I was married, I was very, very opposed to the idea of seeking a couples counsellor. But after I’d been along with her a few times, I discovered that it was incredibly interesting and useful.

After the end of my marriage, I felt that I still had things I wanted to work on, but I didn’t really engage with anyone I tried. Finally I approached the couples counsellor with whom I had developed a really good bond and asked if she would take me on, alone. Normally it wouldn’t be possible, but she made an exception for me. And I saw that therapist every week for five years. I had a really good relationship with her. It was life-changing, and I don’t use that phrase lightly. It changed the way I thought about myself. It gave me, over time, a much greater sense of awareness of other people, it taught me to be more empathetic. I think I was quite a selfish person, I didn’t really think about other people’s emotions, or what effect I would have. I was very defensive.

Just because someone feels that way doesn’t mean it’s an attack on you. Acknowledging someone’s feelings is not same as admitting blame for something. These are quite adult skills - and I was completely lacking them before I started therapy. I learnt a lot of techniques.

I felt proud of the work I did in therapy, so I did start to tell people about my therapy. At one point I was offered a promotion but I told my boss that I wouldn’t take it if stopped me going to therapy every Wednesday at 9.30am. That was a gamble, but his response was great He said, “I’m aware this is a stressful job so anything that helps you is good as far as I’m concerned.”

I’ve had no therapy for the past five years but I still practise these things every day, like mindfulness. I still fuck up occasionally, but I will take responsibility. I also know where my boundaries are - and know when something is not my responsibility.

I’m not saying everyone should do therapy - and many people wouldn't need it for the reasons that I did, they are adult and are empathetic. But I didn’t have those skills, and I learnt them through therapy. You have to find a good therapist though, someone you really feel you can engage with.

What's the downside to empathy?

The three different types of empathy