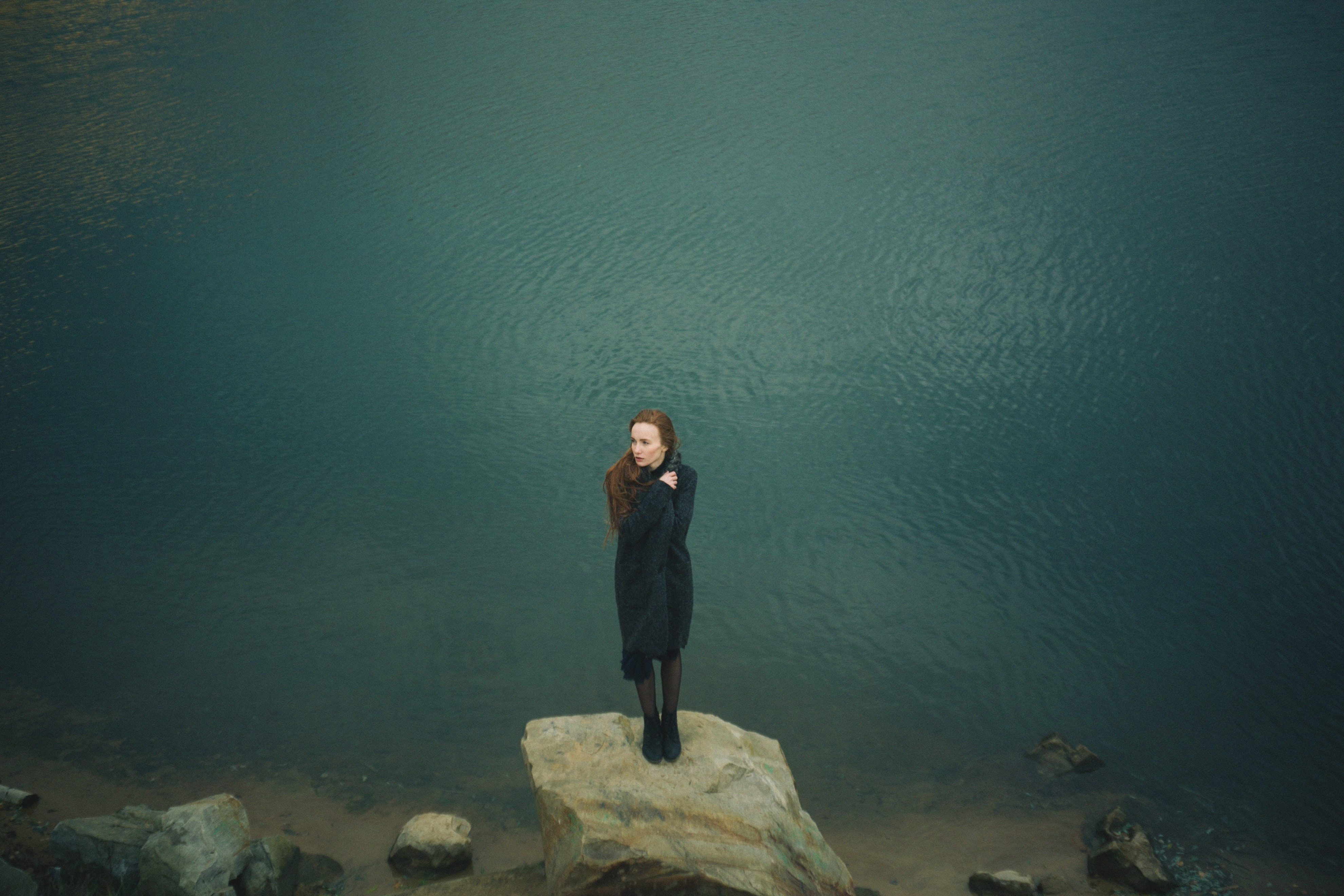 This is Why We Need to Talk More about Grief

The five stages of grief as outlined by Kubler-Ross - denial, anger, bargaining, depression, and acceptance - have become somewhat entrenched in our social understanding of what bereavement and grief 'should' look like, and feel like, for those going through it. However, as revealed by speakers at a Guild of Health Writers event chaired by welldoing.org founder Louise Chunn, How Men Grieve, this model is not only limiting and inaccurate, it is potentially damagingly so.

A male Guild of Health Writers' member and journalist - who requested to be anonymous - recounted the sudden death of his wife in 2012, leaving him a single dad of two children. He described a state of shock that lasted months, numbed as if "encased in ice", before experiencing immense pain and confusion surrounding the different future ahead of him in a foreign and hostile landscape. He acknowledged his experience may have been shaped by his being a man, feeling the pressure to be able to 'get on' with daily life, handle the practicalities, stay on top of things despite having just been thrown into the chaos of being both mum and dad. He found solace in social media communities on Facebook and other platforms, highlighting the positive potential of these spaces that can otherwise promote feelings of isolation in a world lacking face-to-face communication. Admirably, he has found gratitude in his experience, especially in a closer relationship with his children, characterised by honest and open conversation.

His experience was familiar to renowned bereavement counsellor, founder of Child Bereavement UK and author of Grief Works, Julia Samuel, who described a model of grief that she feels is more accurate, one where the bereaved individual oscillates between periods of loss and restoration. Periods of loss are times for feeling, for emotion and processing; times of restoration are focused on activity, moving forward, dealing with tasks at hand. Samuel described that in many of the couples she has worked with, often the mother will become stuck in 'loss' and the father will focus on 'restoration'. What is important here, explained Samuel, is that both members of the couple encourage and allow the other to access and spend time in the area they are neglecting, whether that is loss or restoration. In order to move forward healthily and with the best possible chance of maintaining wellbeing, both feeling the pain and taking control of daily life have to happen. Doing one frees you to do the other, and it's important to understand that letting go of the pain doesn't mean you are letting go of the person: "Pain is the agent of change. Pain pulls us, kicking and screaming, into our new reality. It's not about forgetting and moving on. It's about finding trust in life again. The person has died, the love never dies. In grief, your narrative has to include the pain of the loss and the permission to let yourself move on."

Relationship therapist, and author of 19 self-help books,  Andrew G Marshall found himself in tears recounting the loss of his partner 20 years previously, revealing the humbling long-term reality of the pain of losing someone you love: "Grief has the ability to find the fault-lines in your life and crack them open when you are at your weakest and the least able to deal with it." He passionately urged the importance of taking a "mourning year", to really process your loss and re-establish a new future, because it "takes a lot longer than anyone wants to think about".

Sasha and Toby Langton-Gilks' son of 11 was diagnosed with brain cancer and subsequently underwent five years of traumatic treatment before passing away at the age of 16. Their experience, the ups and downs of hope and despair, has left them with an impaired ability to rationalise stressful experiences. Dealing with chronic stress and emotional pain over a period of time means that today they often feel disproportionately jolted by the small day-to-day stresses of life. Toby praises their dog, "the Emotional Support Hound", for keeping him going, giving him space and time to process what is going on, away from their two younger children. Their two younger children, who would ask questions, seek truthful answers, and insist their older brother came outside and played, inspired their book, Follow the Child, which aims to support grieving parents.

The journalist with friends and family who seemingly couldn't find the right words and actions despite their good intentions; Sasha and Toby stuck between the pain of watching their son's friends reach milestones like getting married, and simultaneously not wanting to be closed off from those experiences by others trying to 'spare their feelings'; and Andrew Marshall, whose parents and siblings didn't come to his partner's funeral: all the evening's speakers agreed that the most valuable thing anyone can do is simply bear witness, to not shy away from death and the pain of the bereaved. As emphasised by Julia Samuel: "The thing that really helps is asking someone how they are and listening, really listening to their answer. Listening is the simple most important thing. If they are silent, accompany them."