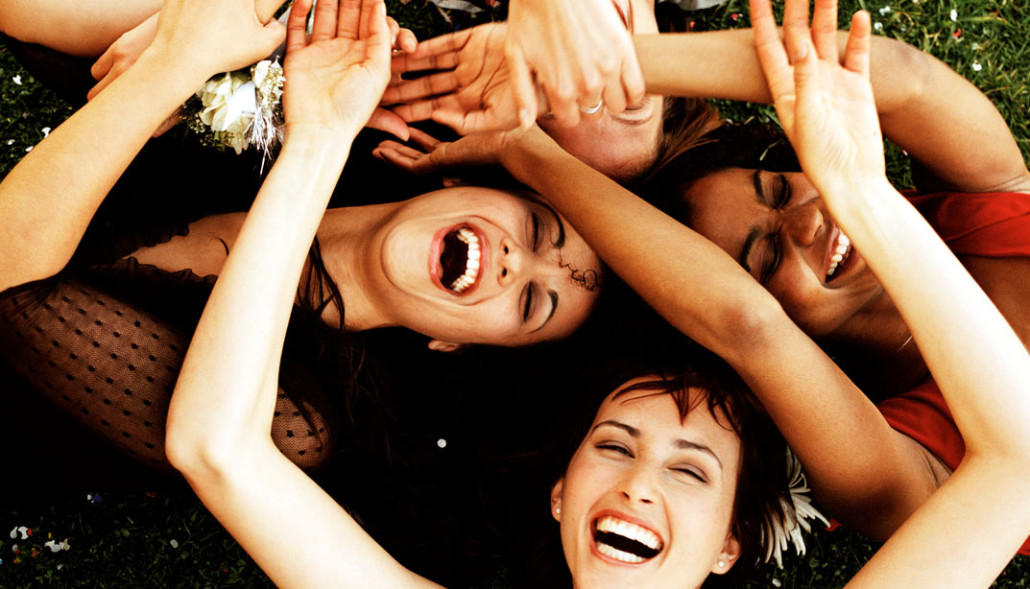 Why We Need International Women's Day

Explanations of women's under-representation in science, technology, engineering and maths (only 14% of women entering University choose science related subjects, compared to 39% of boys) are usually stacked up like layers on a wedding cake.

The bottom layer, the stodgy foundation, is about “hard wiring". Fortunately, claiming that gender career segregation is down to differences in women's and men's brains is now high risk; though this claim has helped launch one Cambridge professor as a star, it has also brought down one Harvard president.

The middle layer consists of a mixture of biases: overt misogyny and control (good women are not ambitious, they behave and think only as their male relatives dictate), unconscious bias (parents are more likely to expect a son to be successful in science, even when a daughter is better at maths; a c.v. is rated higher when it is thought to be for a man than when it is said to be for a woman); and implicit bias, which is like a cancerous cultural limpet, dragging our thought processes into stereotype format, even when we think we know better.

The top layer, swirled with pretty icing, addresses girls' and women's psychology: it is they, after all, who make the choices. The prevalent new flavour is confidence: girls opt for different subjects and follow different careers, it is said, because they lack confidence.

I have heard this so often that the pace and intonation of the word – with emphasis on the first syllable and a prolonged plummy vowel sound, closing with a despairing sign – fills my mind like a simplistic balloon that I would love to pop; but when I attack it, it just morphs into a new shape. This is what I felt when listening to the briefing for the OECD report on gender ahead of International Women's Day.

Not that the report is not thoughtful and intelligent and politically correct: it is all these things. The report asserts that there are no natural born differences in ability between girls and boys (“aptitude has no gender" is the press-friendly phrase), but boys are nonetheless more confident about their abilities and less anxious about their performance, so they go for gold and the girls play safe.

The real sweet in the OECD report is that the “social and emotional issues" in play can be fairly easily and inexpensively corrected with a concerted effort from parents and teachers.

“Parents can give their sons and daughters equal encouragement", and “teachers can help by becoming more aware of their biases". There is nothing wrong with this diagnosis or these proposals other than their insufficiencies and omission of what growing up is like on the ground.

Girls are not passive recipients of stereotypes and mixed messages. They engage with female norms, trying them on for size, ripping them apart, and reconfiguring them. Whether in glorious friendship talk or in hellish family quarrels, they puzzle over the contradictions of a dirty, gendered culture. Much of their teenage irritability expresses frustration in a world that has not yet learned their real physical or cognitive shape.

Many parents do encourage daughters to succeed in science, and many girls aim high; but this is not in a vacuum. When women are asked to record their sex at the beginning of a quantitative test, or are in a minority when they take the test, or have just watched a commercial in which women were behaving like airheads, or when they have just tried on a swimsuit as opposed to a sweater, then they perform less well than comparable women perform on the same test in more neutral conditions. (Such things do not affect men, because highlighting their gender does not trigger negative associations about mathematical ability).

Confidence is not a stable trait, particularly when you are growing up. Though the ways psychologists measure confidence has improved over the past few decades, relying less on brazen self-illusion (“I'm good at maths") to include self-efficacy (“I have to put in a lot of effort to be good at maths"), measuring the confidence of a person is tricky when confidence is so dependent on context, and context is so noisy.

Sometimes a brilliant girl will say really awful, heart-sinking things, such as, “You need a male brain to do maths"* but we need to record, too, their frequent acts of creative resistance where we can see the real meaning of confidence.

The ABC of Gender Equality in Education: Aptitude, Behaviour, Confidence