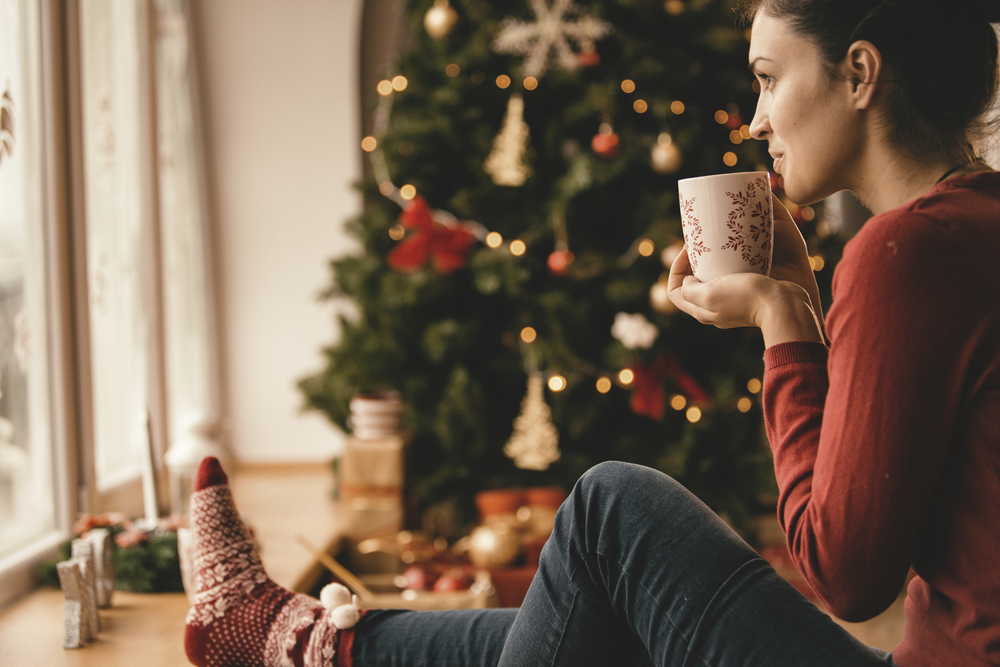 Being Single Can Be Painful at Christmas

Lucy is a successful lawyer in her early 30s who works hard, and plays just as hard with her many friends. She owns her own flat, and looks after herself well, despite a busy life that is exhausting to even hear about. Unlike many clients in my practice however, she has a strong and loving relationship with her family. She is close with her parents and two siblings, especially her sister, and used to love going home for a few days of 'love and nourishment' over Christmas. However, the last two Christmases were difficult enough, but this one she dreads. 'Being single at Christmas now sucks'.

Lucy seems to 'have it 'all', bar the things that she so desperately wants and matter to her more than professional success and an exciting life. She wants a partner in a committed relationship, and perhaps a child too. Two Christmases ago her sister, two years younger than her, announced her engagement, and last year, she produced a positive pregnancy test out of her handbag as the gifts were being exchanged. As her younger sister's life unfolds in a direction Lucy so hopes for herself, she finds it increasingly painful to be around. 'But then I hate myself for feeling envious. Surely I should feel just joy. I love my sister dearly and wish her all the happiness in the world.'

Things are made worse by the well-meaning yet clunky questions Lucy inevitably faces from extended family members and friends – such as the 'why is such a lovely woman like you single?' or comments like 'don't leave it too late before settling down'. Rather than landing on her softly, as words of care and concern, they now enrage her. 'As if I have any control over being single! I'm doing all I can to keep positive and be attractive to the world.' After all, she's in therapy to help achieve this. And Lucy's sister isn't the only person who has 'moved on' in this way too – festive gatherings increasingly bring her news of others she knew 'growing up', 'settling down'.

Being single can be such a painful place. Inevitable feelings of loneliness, sadness and even anger or envy are often compounded, in my experience, by feelings of self-hatred for feeling negatively at all. Like Lucy does in relation to her sister, many I talk with feel badly about themselves for having these tricky feelings  – especially at a time like Christmas when we feel pressured to be on good form. But sometimes it can help to allow for these less palatable feelings just as they are – un-polluted by loathing or resistance. We can't control them after all. This doesn't mean we should act them out in an 'it's unfair' rage over the turkey, but accepting that things are often tougher being single is the first step toward galvanising a kinder response to ourselves in distress.

I encouraged Lucy to speak about some of her concerns with her parents in advance of the festivities. This may not suit everyone of course, but it turned out to be a fruitful conversation – her parents had no idea how much of a struggle family gatherings had become, and acknowledged her upset with great compassion. She also decided to make her annual visit home shorter than she usually would, and then to go on holiday with a friend. Although on some level she will always feel the 'middle child' in her family's orbit, she has realised that she's also an adult in the complex dynamic too – this allowed her decide to look after herself this year in a different way than before.