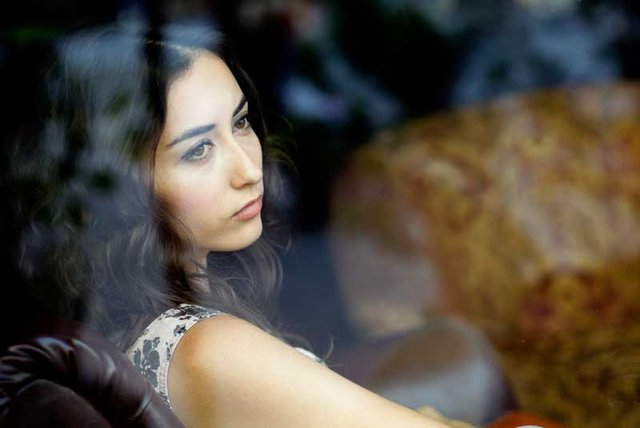 When Guilt Turns to Shame

Jane came to see me at a seemingly very positive time in her life – she had just got engaged to her long-term partner, and had also landed her dream job as a stylist for a magazine. She described feeling happy, yet she wanted to talk to me about something that still plagued her in dreams and at random waking times: the guilt of having been unfaithful to her partner very early on in their relationship.

Guilt is something I often explore in my consulting room – Jane is far from alone in bringing such an uncomfortable feeling to therapy. Indeed, often therapy is one of the better places for guilt to be talked about, given the sacredness of its’ confidentiality. Sometimes people tell me things they have been carrying around for years and years for fear of saying them out loud to friends or family – Jane hadn’t told a soul about her affair of ten years previously.

Guilt can be useful – it can teach us about other people’s feelings, and when it is we may get something wrong. I remember feeling badly after stealing sweets from my sister’s secret stash as a very young child – it meant I dug deep to own up to it, and I didn’t want to do it again. Guilt can be a useful motivator to take responsibility for our actions. But if we have reflected on our actions and taken responsibility if need be, ongoing guilt can often serve no use at all: it only re-reminds us of something we don’t enjoy thinking about, and continues to activate feelings of self-dislike.

As I got to know Jane better over time, it was unsurprising to learn that she was tough on herself in many ways – it wasn’t just her one night stand that she felt guilty about, but other things she had said or done in her life. The list of ‘misdemeanors’ was long, and we established together how she wouldn’t have attacked a friend in the same way as herself.

Over time, it became clearer to me that Jane and I were talking less and less about guilt, and more about shame: Jane’s long list of self-recriminations stacked up to a wholesale dislike of herself that ran very deeply. Where guilt tends to refer to feelings of remorse about something we did or said (or thought we did or said), shame refers to a more profound feeling that wipes out the whole – rather than an aspect – of ourselves.

Jane’s shame made the therapy harder for us in many ways, as it would take much more for Jane to forgive herself than she had originally thought. Our work involved a re-calibration of her relationship to herself: from one of self-criticism to self-love. This meant exploring how it was she learnt to attack herself for things going ‘wrong'. In Jane's case this partly resulted from a very critical older sibling, and a nasty group of bullies in secondary school. But understanding these roots of her shame are unlikely to be enough to dispel it - the ongoing work involves Jane continuing to turn toward herself with more compassion. If achieved, any of her guilt would become far more manageable and easier to shrug off as a valuable lesson.