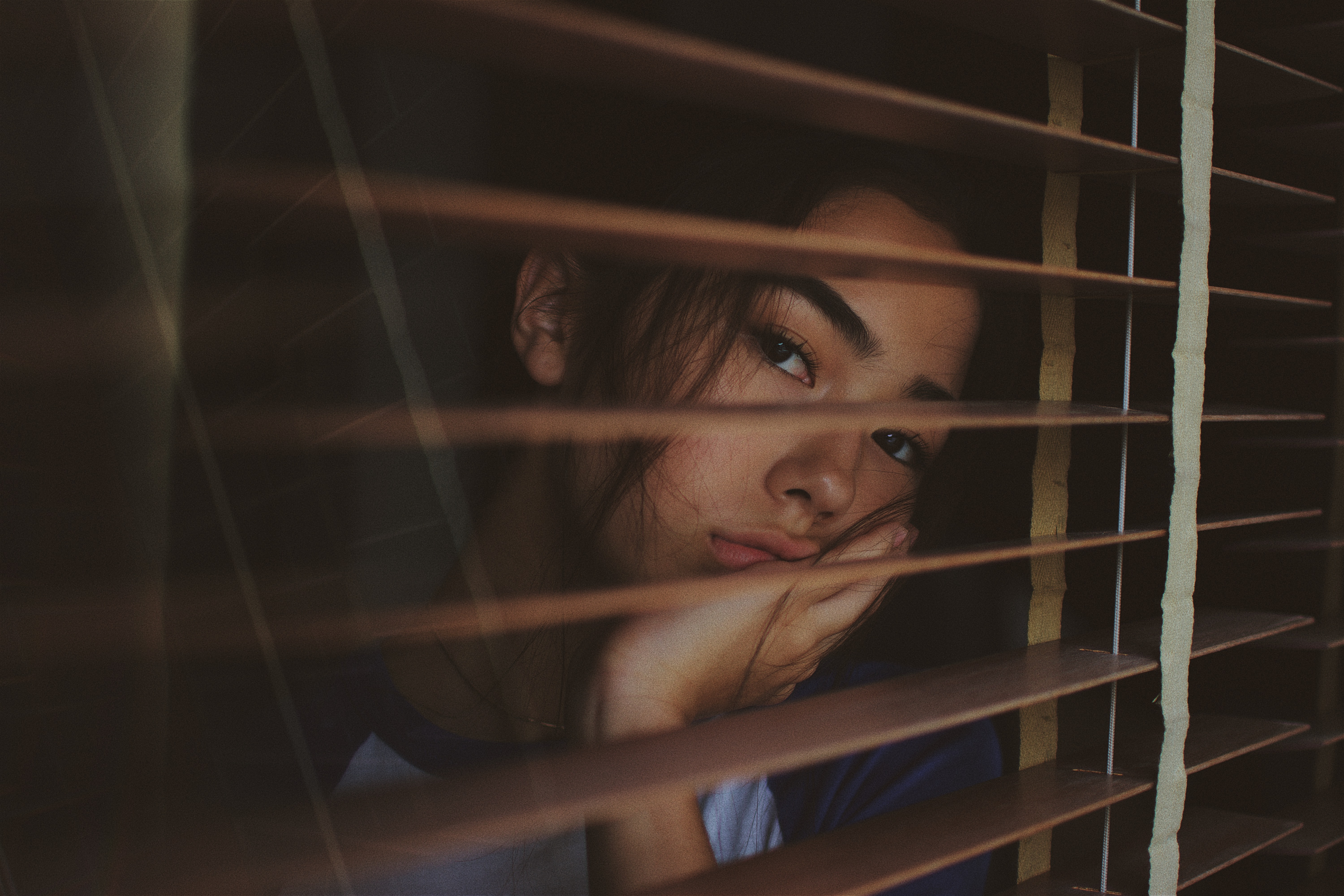 Guilt is generally defined as a cognitive or emotional response that occurs when a person believes – rightly or wrongly – that they have done something which is outside of what they consider to be acceptable behaviour; that they have violated a social or moral standard that bears significance to them and/or done harm to another being. Or, conversely, that they have not done something that they believe they should have done. Guilt for most people is unsettling and often doesn’t fade easily.

Whilst guilt is one of a number of normal emotions a person has the capacity to experience, some people are plagued by frequent feelings of guilt and they may not be able to pinpoint exactly where these feelings come from. This is often referred to as false guilt or guilt-proneness, and people who experience it tend to exhibit a belief, subconscious or otherwise, that what they feel must be true; i.e. I feel guilty, therefore I am guilty.

Where does excessive guilt come from?

A study published in JAMA Psychiatry in 2015 suggested that children who are prone towards excessive feelings of guilt – whether real or imaginary - are more susceptible to developing mental health disorders when they are adults, such as OCD, anxiety, bipolar disorder and depression. The link seems to centre on the anterior insula, the brain region involved in the regulation of self-awareness, emotion and perception. Children who experienced guilt more strongly were more likely to have smaller anterior insula, which has also been strongly associated with depression. This research is helpful as it indicates to parents and educators the importance of being aware that childhood experience strongly influences adulthood experience. What is unclear is whether excessive feelings of guilt are a symptom of a natural vulnerability to depression, or whether a tendency towards guilt makes someone more likely to become depressed. It is likely that both options are possible and true.

Another study from the University of Manchester discovered the same difference in shape/size of the region of the brain associated with guilt and socially acceptable behaviour. The study used fMRI to scan two groups of people – those who had past or present experience of depression, and those who had reported never having felt depressed. The scans showed that those with a history of depression did not ‘couple’ the regions of the brain associated with guilt and knowledge of socially appropriate behaviour as easily as those who have no experience of depression.  Interestingly they found that this ‘decoupling’ only occurred in depression-prone people when they felt personally responsible, when they were experiencing self-blame. It did not occur when they felt angry towards other people or that others were to blame. This potentially explains why a person who experiences excessive feelings of guilt as a symptom of depression might suffer from feeling guilty about many things, even things with which they are not personally associated.

How can therapy or counselling help with feelings of guilt?

There are many ways therapy might help resolve feelings of guilt. There are also different types of therapy that may be suitable for treating this problem. Freud believed that feelings of excessive guilt and self-blame were at the root of all depression. He believed guilt resides under the surface of most, if not all, our behaviours, and that we create defence mechanisms to protect ourselves from the guilt we would feel if we gave into or acknowledged our true desires. Freud’s conception of guilt was largely connected to stages of psychosexual development and oedipal complexes.

Erik Erikson had a different take on guilt than Freud, though his is still rooted in childhood development. He proposed that between the ages of 3-5 some children develop guilt as an opposite to playfulness and as a result of a negative outcome of what he called the ‘initiative vs guilt’ stage of development. Erikson observed that children who have a strong sense of guilt are less willing to reveal their true emotions out of a fear that doing so would result in them committing an unreasonable act. Erikson believed these children grew up to become adults who were scared of showing true emotions out of a fear of acting unreasonably and feeling guilty for it.

If either of these theories interests you, you might benefit from psychodynamic therapy. Psychodynamic therapists seek to explore the deeper reasons for a person’s distress and often focus on childhood experience to find the root cause for present distress.

Another view on guilt is that it is mainly a cognitive response. In cognitive theory, guilt comes as a direct result of thoughts. Therapy that focuses on cognitive processes can therefore be useful and a cognitive behavioural therapist, for example, can work with you to identify and manage your automatic thoughts that may be causing you unnecessary and excessive feelings of guilt.

The therapeutic relationship between client and therapist is always important; studies have shown that it is arguably the single most important contributor to successful therapy. Relational therapy is a particular approach wherein the therapeutic alliance is the main focus of the therapy process. This can be a huge support, especially as it can be intensely painful to talk about feelings of guilt. The relationship between therapist and client can become a model for relationships outside of therapy.

A therapist can also support you on your journey of self-acceptance, self-compassion and forgiveness that are necessary to manage and overcome inhibitive feelings of guilt.

Find a therapist for guilty feelings

Why do I feel so guilty?

3 signs you may be living with chronic guilt

When guilt turns to shame