When Breath Becomes Air: Why We Should All Read More About Death
Find a therapist
Find a coach
Join as a practitioner
Log in/register 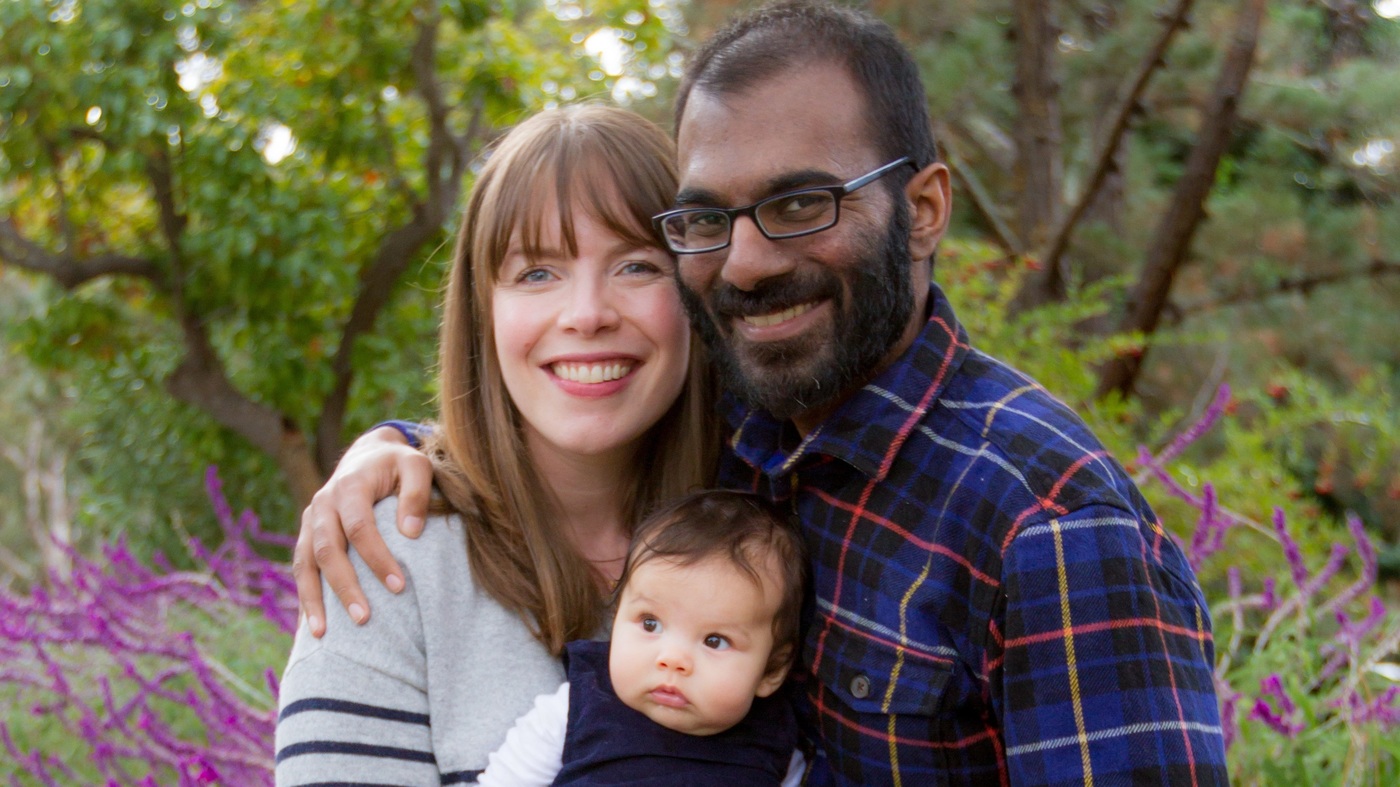 When Breath Becomes Air: Why We Should All Read More About Death

A book like Paul Kalanithi’s When Breath Becomes Air, following his journey after a diagnosis of incurable lung cancer, is a poignant reminder that when we lose sight of our mortality, we can too easily lose sight of what is important, and what is not, in the way we live. Keeping our eyes averted from the inevitability of our own death (even if we hope it is a distant event) can have the strange effect of making our daily lives less lively, more deadened, as we become weighed down by minutiae of everyday living and our well worn habits.

Kalanithi’s life story was one of great expectations (from his parents) and high achievement. Originally rejecting medicine as a career because of his cardiologist-father’s many absences as a parent, Kalanithi first studied humanities. He later felt drawn medicine and began the gruelling process of training to be a doctor. His chosen specialty, neurosurgery, is an arduous one, and he recounts his battle to maintain his humility and compassion through the backbreaking long hours, and the heavy weight of responsibility in dealing with the hope of living and the fear of dying that permeates hospitals:

At moments it became palpable. It was in the air, the stress and misery….Some days this is what it felt when I was in the hospital: trapped in an endless jungle summer, wet with sweat, the rain of the tears of the families of the dying pouring down.

At the age of 36, after nearly ten years of training as a neurosurgeon, Kalanithi was diagnosed with lung cancer. Initial treatment seemed positive, but then stopped working. Kalanithi details his struggles when the fantasy of his longevity was shattered. Used to being both a midwife of life and death as a doctor, confronting his own death created a variety of conflicts for him in his roles of doctor and patient, husband and son.

In the face of a diagnosis of incurable diseases, many patients ask their doctors for some kind of hope of survival via statistics. However, as Kalanithi tussled with finding a way of learning to live with some kind of authentic hope for his own future, he found that “getting too deeply into statistics is like trying to quench a thirst with salty water. The angst of facing morality has no remedy in probability” (p. 135).

Through his work as a doctor, Kalanithi had dedicated his life to helping patients who came face to face with their own death. With his diagnosis of incurable cancer this daily contact with death became a struggle for his own shortened existence. One of the themes that threads its way through this book is how Kalanithi sought and fought, both avoiding the gaze of death, and looking at it head on, so as to wring all the possible life he could from the time he had left. Kalanithi describes in moving detail the inevitable ducking and twisting from the reality of what he confronted, and the solace he found in his relationships, in reading and writing literature, and in the birth of his daughter, 8 months before he died.

Kalanithi very much wanted to complete the book that was eventually published as When Breath Becomes Air, as it served as a coming together of his passions as a doctor and a scholar of literature, and was a creative endeavour in the face of his impending death. In the end, Kalanithi became too ill to complete the book as he wanted to, but the final epilogue chapter, written by Kalanithi’s wife about his last months, is all the more poignant as a result. Paul Kalanithi’s book is on the one hand a story about death, but on the other is a call to living as fully as is possible. As a legacy, it is a powerful one.

Could thinking about death improve your life?

How being closer to death is good for us