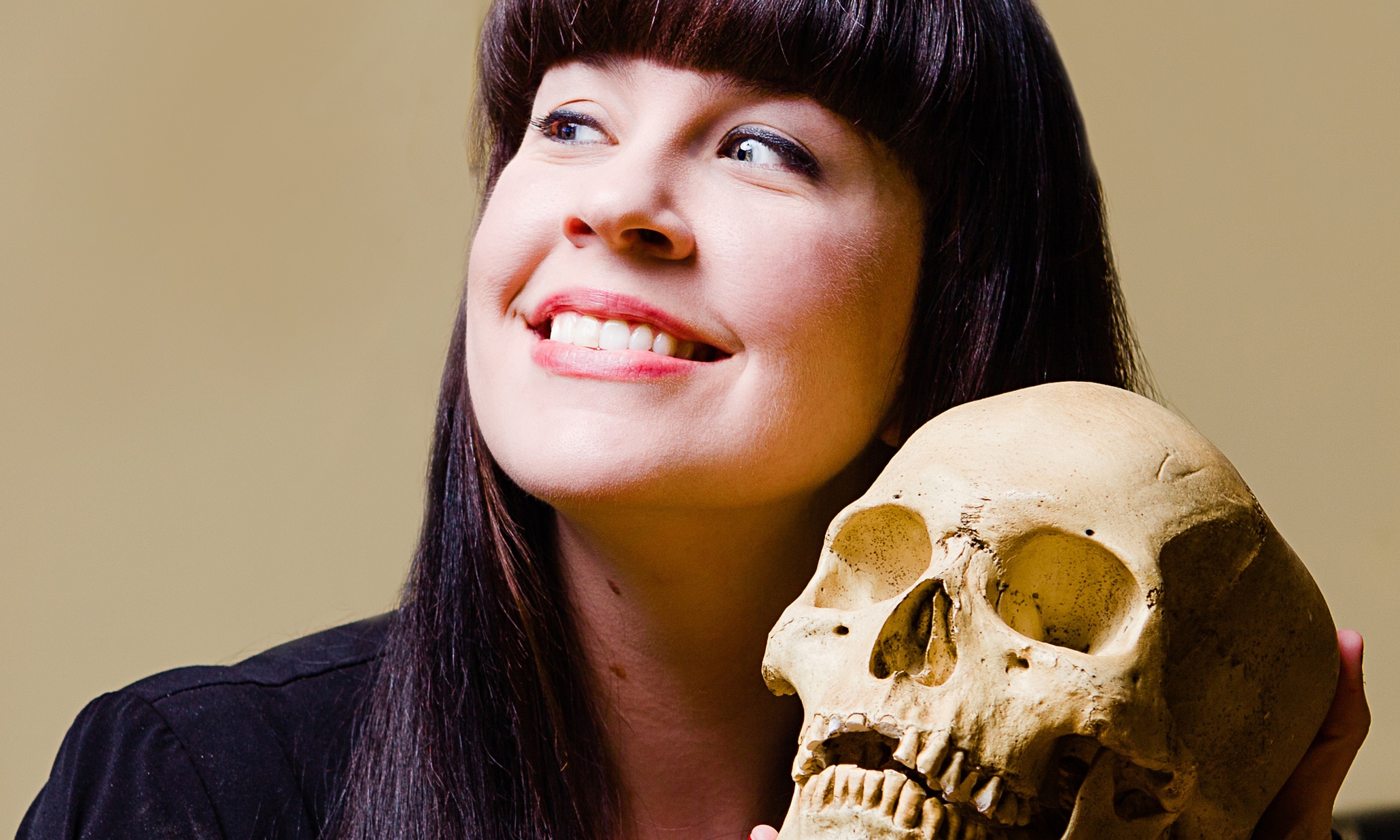 How Being Closer to Death is Good for Us

“A girl always remembers the first corpse she shaves”, so goes the first line of Caitlin Doughty’s book, The Smoke Gets in your Eyes.

At the recent Barbican Open Salon event, held by Canongate books and Claudia Hammond, Doughty, who trained as a mortician in her early twenties, explained how her obsession with death was sparked when she witnessed a traumatic event at the age of eight - another young girl falling from a second floor balcony. She sees her choice of career path as addressing a need for control over the existential fear surrounding death that this trauma sparked - a fear that everyone she knew could die, that she could die.

Death culture and death ritual is constantly evolving. There has been a huge shift towards cremation in the UK and the US in the past twenty years. In the US, a nation which has for a long time more traditionally embraced embalming, this shift happened partly in response to the AIDS epidemic. Similarly to her personal journey, Doughty foresees that more control and agency over death is the next natural major shift in the future of how we cope with death as a society, and she encourages it.

She calls this slow change in attitude ‘second wave death positivity’, second to follow the first Death Positive movement in the 1970s, which has been largely forgotten. She encourages people to become more involved in the death of their loved ones, to move away from the horror and embrace the beauty to be found in both the sacred and profane nature of death and, more physically, in corpses.

Doughty is pleased by the growing number of ‘DIY funerals’, where the family is much more involved. In these scenarios, the body of the deceased will stay in the family home for a couple of days, or as long as it takes to say goodbye. They will observe the changes in the body, the way it drops to room temperature - rather than cold, which is how it feels to us from the outside.

These more intimate funeral experiences will usually end in the family helping with the natural burial or loading the body into a cremation machine. In Doughty's experience people who choose to do funerals in this way have found it confronting and challenging, but she has never heard anyone have any regrets, and often that it has helped people with the grieving process, helping them to deal with the inevitable influx of big ‘why’ questions about life and death.

Though Doughty sees these changes as largely positive, she admits the often unexpected difficulty people can face running the event itself, in particular if it is a secular ceremony. A non-believer herself, Doughty spoke of her near-jealousy of religious believers within the context of death. The established framework can be a relief, meeting the very human need for ritual; to an extent believers know how and when to grieve, they know what to expect with the day and the belief of a life after death somewhat safeguards them from the existential and problematic questions which surround death for others who don’t have these comforting guidelines.

“We’re all a room full of future corpses”

To help a family with a DIY funeral, there are Death Midwives: women who come into the home to help the family take care of the dead body. They help with the logistics of the situation, a practical guide in a troubling time. When asked why death midwives are always women, Caitlin’s personal theory is routed in feminism, and again in a need for control and agency: that it is a desire for control over the body in the same way that women desire to regain a control over their body in terms of sexuality, childbearing and labour which they may feel are threatened by external societal institutions.

“We’re all a room full of future corpses”, Caitlin addresses the room with the sense of compassion, sincerity and humour which is characteristic of her book and her whole manner. And while some may still feel uncomfortable at the idea of embracing death in the way that Doughty encourages, you can’t deny the truth in that statement, so maybe it would be positive to try.

The next Barbican Open Salon event, 'Our State of Mind' with Richard Layard in conversation with Claudia Hammond, is being held on the 6th May.