What is Post-Traumatic Growth?
Find a therapist
Find a coach
Join as a practitioner
Log in/register 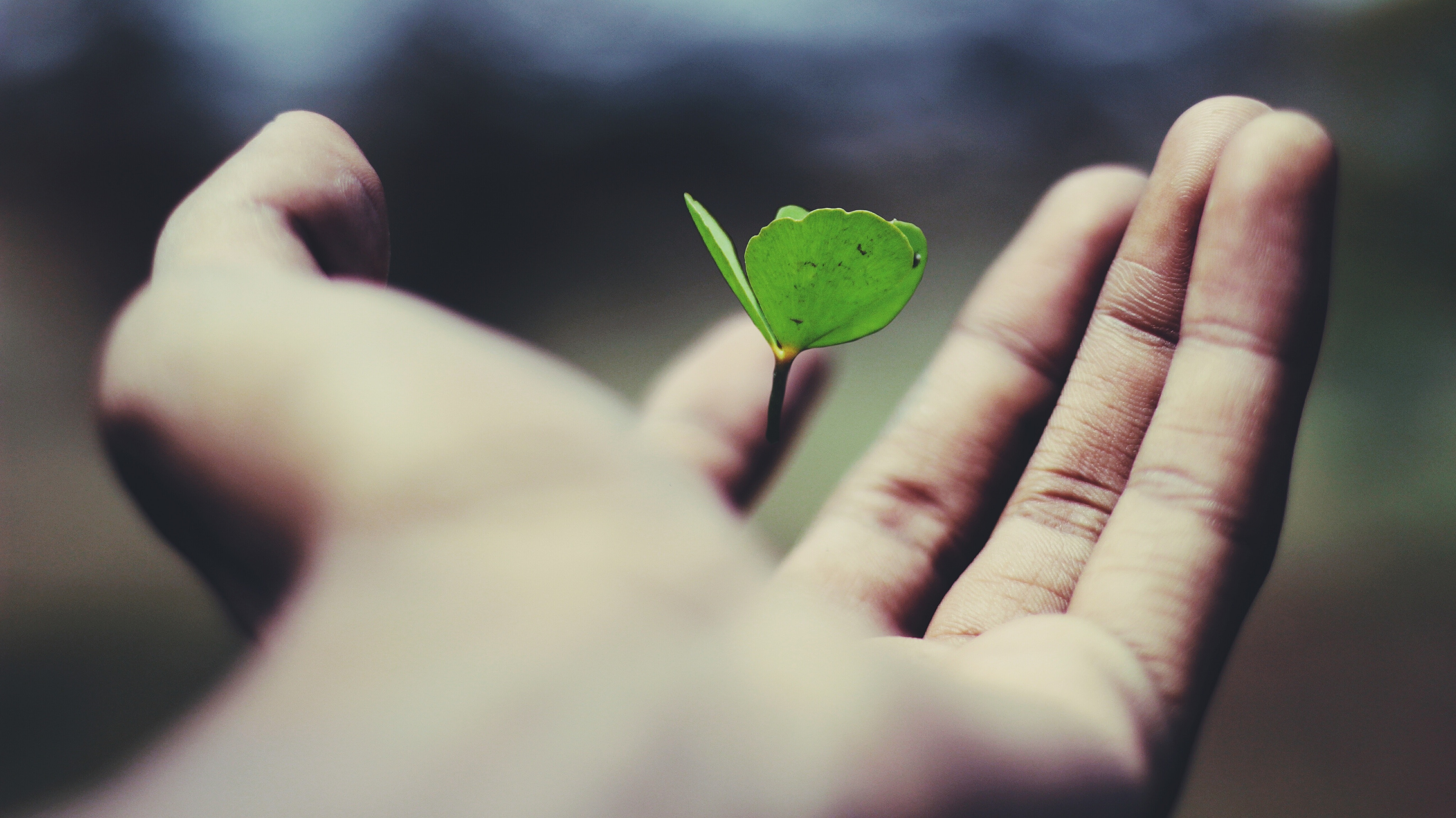 What is Post-Traumatic Growth?

The term post-traumatic growth emerged from within the field of positive psychology to describe the potential for positive changes following trauma. When a traumatic event occurs the self may experience breakdown and disorganisation.

Trauma can cut across our fundamental assumptions and core beliefs that we hold about the world, for example 'bad things do not happen to good people', 'life is fair and just', creating tension between long-held beliefs and experience.

Post-traumatic growth is a particular growth that comes from making sense of and integrating the traumatic event in a way that may not have occurred if the event had not happened.

My experience of post-traumatic growth

I completed a piece of research by focusing on my own reflexive experience of growth following trauma, exploring positive life changes that have come about from re-framing the impact of the trauma. A misconception about post-traumatic growth following adversity is that it negates the experience of trauma. As I acknowledged my struggle, distress, adapted and integrated the trauma, my process of change involves living with a new sense of purpose, meaning, authentically in the moment.

I studied the narratives of people who identified themselves as having experienced growth following trauma. What emerged after the re-configuration of experiences is something new, it is not only something that was not known before it is something that did not exist before. Positive outcomes following trauma are about either re-instating or enhancing self-regulatory pre-existing capacities that were disrupted by the trauma. In other words, trauma could involve growth, and alternatively may be a process of rebuilding our ability to cope. Prior to trauma, participants may have had fluid frameworks that were aware and accessible; this fluidity acted as a protective factor when they experienced trauma without a guarantee it would help. This would support the idea that growth following trauma is the development of existing self regulatory capacities and the challenge to process the trauma rather than the event.

The different ways we process trauma

In Professor Stephen Joseph’s book What Doesn't Kill Us: The New Psychology of Posttraumatic Growth he describes two ways of processing trauma. Experiences can be accommodated to fit with changing assumptions in a positive direction, or the process of assimilation to fit trauma experiences into old assumptions. Joseph uses the image of a shattered vase to illustrate the idea our assumptive framework is of fixedness and this is the reason they shatter. In Joseph's theory, using this image, he describes a possible process of rebuilding assumptions, some people will take up the pieces and try to put them back together as before, others will modify their assumptions and build something new, they accept the vase can never be as it was.

In reflective rumination on my new found internal resources and functioning, reading transcripts, listening to participants, I wondered about the possibility after a traumatic event to put back a different set of assumptions that were as equally as rigid. I arrived at the inspiration of the metaphor of The Kaleidoscope to illuminate my growth-orientated process, as Calhoun and Tedeschi state: “metaphorical language is often encountered by clinicians working with trauma survivors as they attempt to make sense of what they have recognised about themselves and their world".

The way the kaleidoscope works gave meaning to what I was struggling to articulate. It is fluid, it can shift and needs to be able to shift, the extent in which it can be turned in response to growth. The appraisals of my existence since birth are related in a unitary frame, the coloured beads are the same, the shape can change with the potential for further changes, a process, change and growth model that does not stop. The way the kaleidoscope works I cannot put my life back together in the same way, it is impossible to try and assimilate my new world view back within an existing framework before the event, because if I clicked the kaleidoscope back the pattern would not be the same.

The overarching narratives I identified in relating to being transformed in positive ways following trauma are, a greater appreciation of life, changing priorities, gratitude, increased autonomy, feeling of how precious life is, re-evaluating relationships, and developing resilience.

In asking myself the possible implications moving forward and the outcome of my process, I would say I have integrated the trauma but I am not defined by it, I have improved self-care, have markedly higher self-regard, a tacit knowing of inherent wisdom, which as I accommodate my adaption process continues to be illuminating and unfolding.

On finding gratitude after trauma