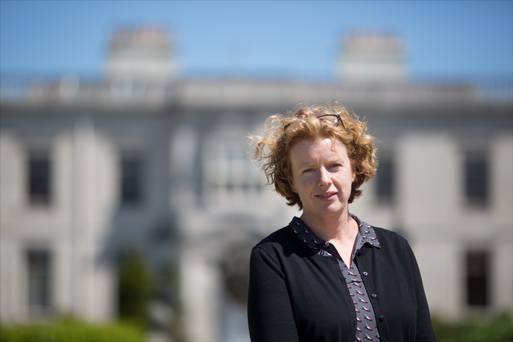 The Wellcome Book Prize celebrates works of fiction and non-fiction that engage with medicine, health or illness. Suzanne O'Sullivan's It's All In Your Head was announced as the winner last night; it was praised by the judges as developing new insights into the connection between mind and body.

O'Sullivan is a consultant neurologist who currently works at the National Hospital for Neurology and Neurosurgery in London. She also works for a specialist unit based at the Epilepsy Society.

Joan Bakewell, one of the judges for this year's event, said of the winner: "Suzanne O’Sullivan's first-hand accounts of diagnosing her patients offer new insights into the relationship between the body and the mind. The fact that society divides them into two medical disciplines – the physical and the mental – is being increasingly challenged. O’Sullivan’s book brings to light important examples of how the two interrelate."

Suzanne O'Sullivan was overwhelmed when she was announced as the winner by unanimous vote. The book was driven by her desire to understand her patients better, especially those who she had to admit she could not treat. Just as blushing and crying can be inspired by happiness - in this case prompted by winning a book prize - a traumatic experience can manifest in physical symptoms too, and won't necessarily be able to be understood or treated without paying due attention to mental and emotional wellbeing.

The shortlist for the Wellcome Book Prize 2016 was: Amy Liptrot's memoir The Outrun, Steve Silberman's Neurotribes, Signs for Lost Children by Sarah Moss, Playthings by Alex Pheby, and Cathy Rentzenbrink's The Last Act of Love.