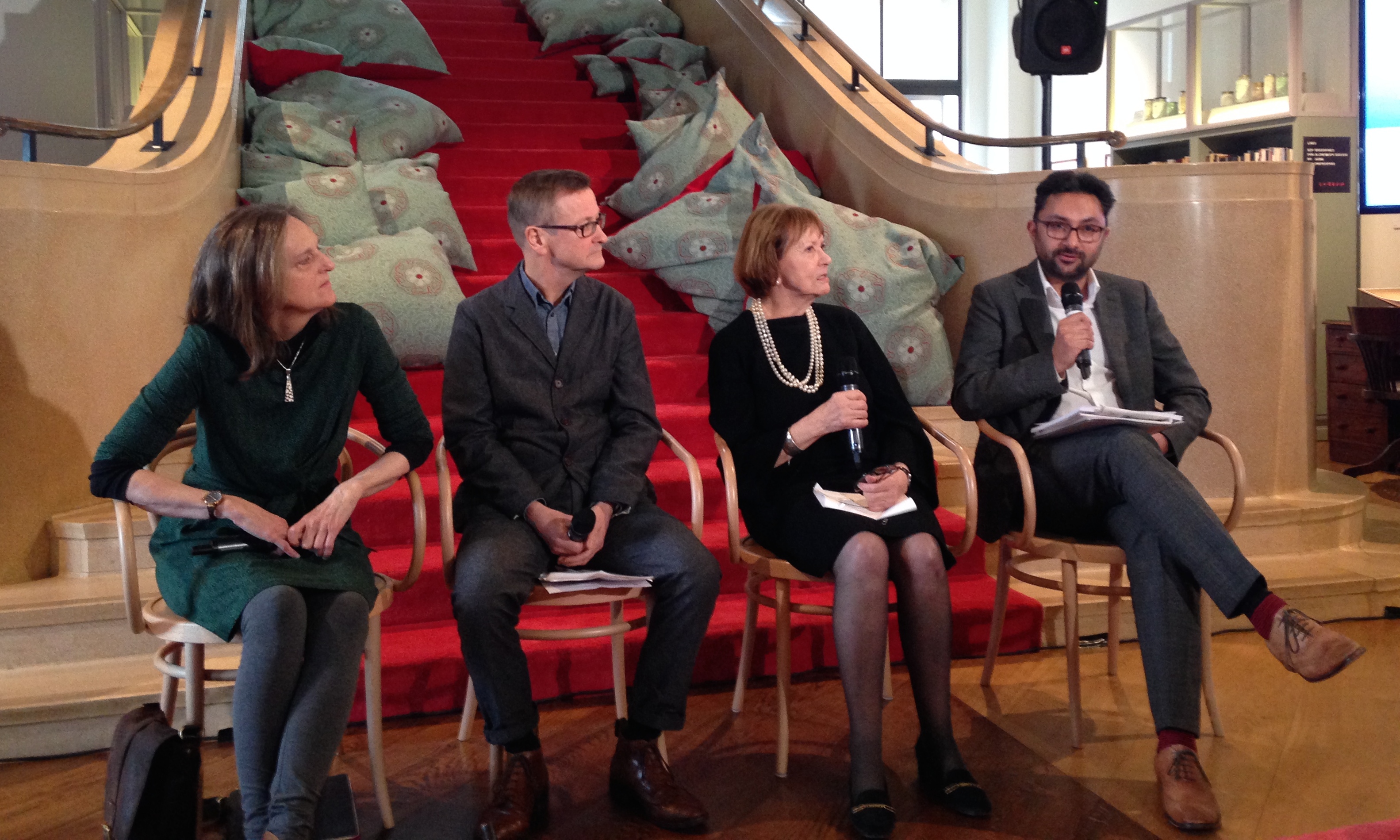 Addiction, autism, psychosomatic illness and schizophrenia are subjects covered in the six books that have been shortlisted for the Wellcome Book Prize 2016, announced today.

This prize, which is worth £30,000 and funded by the Wellcome Trust, focuses on finding the best recent publications that engage with any aspect of medicine, health or illness, whether through the focus of expertise or experience. Previous winners have included Andrew Solomon’s Far from the Tree, about the diversity of family experience, and Marion Coutts’ The Iceberg, which is an account of the death of her husband from a brain tumour.

In the non-fiction camp, there is Amy Liptrot’s The Outrun, about leaving the city for an isolated island existence as the author attempted to overcome her addiction to alcohol. It’s All in Your Head is written by Suzanne O’Sullivan, a neurologist who specialises in cases in which an emotional , rather than a physiological, cause is suspected. The Last Act of Love is author Cathy Rentzenbrink’s memoir of her teenage brother’s accident, and its long-term impact on her family. Neurotribes confounds traditional thinking about autism, and is written by Steve Silberman; it has already won the 2015 Samuel Johnson Prize for Non-Fiction.

Novels with a medical theme that have made the shortlist are Playthings by Alex Phelby, an account of a mentally ill judge in the early 20th century; and Signs for Lost Children, by Sarah Moss, whose book Bodies of Light was shortlisted last year.

The prize will be announced on April 25. In the weeks leading up to that we will be running a weekly post highlighting or extracting from each of the books.