Q+A with Virginia Ironside: Agony Aunt for the Idler
Find a therapist
Find a coach
Join as a practitioner
Log in/register 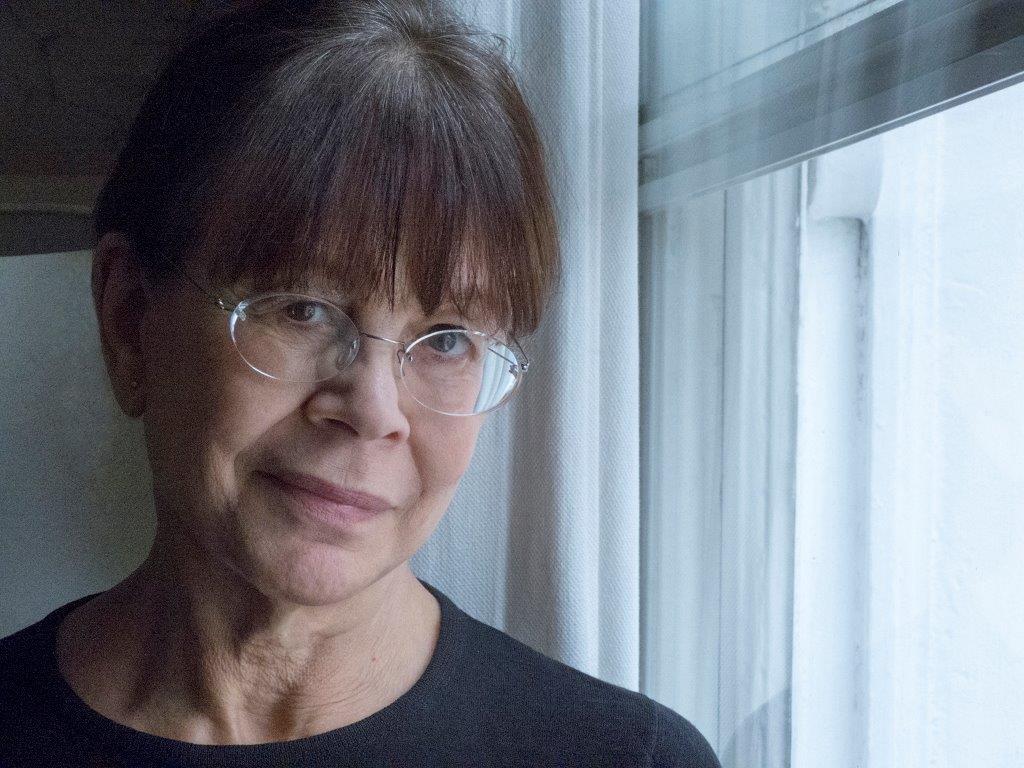 Q+A with Virginia Ironside: Agony Aunt for the Idler

Years ago, I was freelancing as a journalist and being taken out to lunch by the features editor of Woman magazine. She said she couldn’t stay long because their agony aunt, Anna Raeburn,  had just resigned. I said something about it being a great job and she stared at me in astonishment and said “Surely you wouldn’t want that job?” But I did, and I got it.  After Woman I went to a number of daily papers and ended up at the Independent. Now I am writing an agony column for the Idler magazine, once every two months.

I suffered from depression and anxiety from when I was a child – my mother was a very successful woman [a professor of the fashion school at the Royal College of Art in the 1960s] but also very depressed and an alcoholic. She tried to commit suicide a couple of times. My parents divorced – my mother walked out on my father and I when I was 13. I have been a single parent and been in therapy or under a psychiatrist most of my life. There is not much I don’t know about problems.

They need to be qualified to be able to write a helpful, readable and entertaining column. Their advice also needs to be always fresh and original. No use just churning out the usual old “try mindfulness/ talk it over with your partner/ write a gratitude list” time after time.

What else do you do?

At the moment I also  write a column for the Oldie magazine every month, and am writing yet another book – I’ve written 20 so far.

Most problems were either from people miserable they haven’t got a relationship or miserable in the one they’ve got.

I do suggest it quite often but generally I think it’s a bit of a cop-out. An agony aunt should always be able to suggest something else as well as therapy, otherwise you’re just saying to the reader in effect: “Crikey, I’ve got no idea how to deal with you! Try someone else!” which isn’t a nice thing to be told.

What about self-help books?

Most self-help books – I’ve read shedloads – seem wonderful at the time, but are soon forgotten. The two that have most influenced me personally have been Rational Recovery by Jack Trimpey, an amazing book with an entirely new approach to how to give up drinking, and one that really works, and another I’ve been bowled over by which has a truly ghastly title – Soul without Shame by Byron Brown. But it describes what I see as a revolutionary and I think transformative way of thinking.

Yes, they are historically. They are also historically better at giving advice. They are far more associated, culturally, with kindness than men. I suspect this is all changing however.

Remember that everyone you meet feels just as insecure, loathsome, guilty and unworthy as you do, if not more so.

Does any time of year bring more letters or emails?

More people write when seasons change – spring and autumn. It seems that there are far more suicides in spring as well and no one knows why. Perhaps because the gap in mood (low and hopeless) and the outside world (hopeful, life-affirming, daffodils and snowdrops sort of thing) gets bigger in spring.

I’ve been an agony aunt for about 40 years and have learned that no matter that the problems themselves change slightly, the deep underlying feelings of pain and worthlessness, anger, impotence and resentment remain exactly the same.

Virginia's latest book is just out in paperback: No Thanks! I’m Quite Happy Standing (Quercus). It’s a kind of Bridget Jones diary for the older woman.