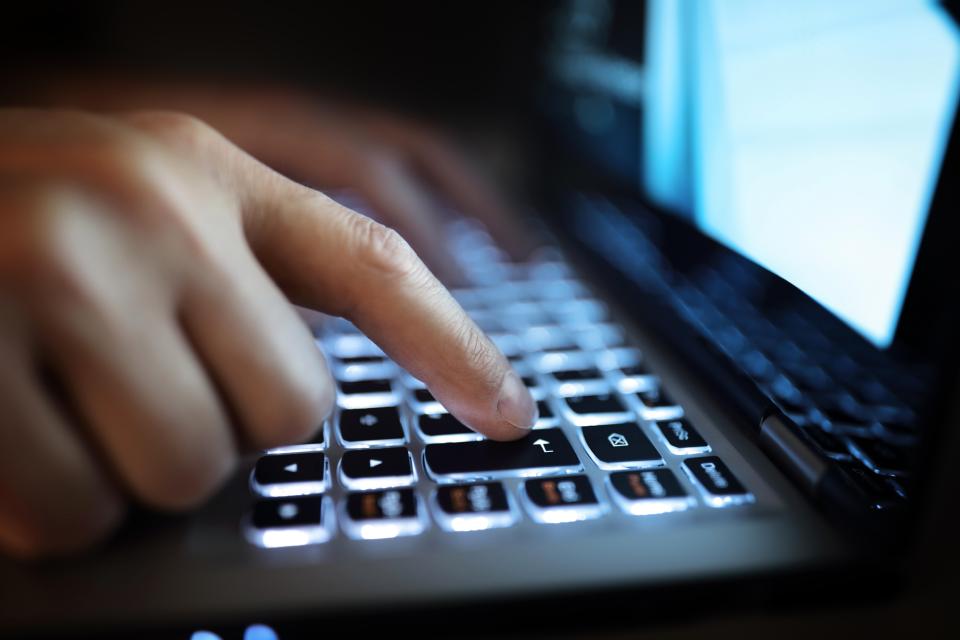 It is very easy to have many internet sites running at the same time and whilst seeking and searching for pleasure, dopamine, a neurochemical, rises with the anticipation.  Dopamine reinforces the reward circuitry of the brain which is where we experience cravings and pleasure and where we get addicted.

Poignantly, clients have told me “This is not who I am” - “I don’t recognise myself” - “I feel alone, this isn’t something I can talk about to anybody”. They are males with adult partners, and have no interest at all in sexual contact with children. They are not paedophiles, but have been reported as such in the press.

Eventually perpetrators get caught. If not directly by the police, who monitor certain sites, then by someone else - for example, their employer, their partner or even a repair engineer.

The process from initial arrest to final sentencing can be excruciating for all involved. Laptops, PCs, hard drives, memory sticks, phones and so on are taken, without warning, so that all the images can be counted and catalogued for severity. The process is slow, often taking 12 -18 months.

If the offender has children, he may be asked to leave the home. Ongoing contact with his children may be supervised or withheld. Similarly, relatives and friends with children will probably be informed, as at this stage the assumption will be that the offender is a danger to their children. Relationships often don’t survive this.

In short, the life of the internet offender hits rock bottom.  They are often alone, living with a shameful arrest, financially struggling as they may have to rent alternative accommodation. A job loss may be inevitable leading to more financial strain and social isolation.

Sentencing may or may not result in time in prison. It will almost certainly result in being listed for 5-10 years on the Sex Offenders Register. In turn there will be travel restrictions and reporting requirements. It will show up on DBS checks and will make future employment more difficult. And there are usually weekly probation meetings for up to a year and often a 30-week rehabilitation course to attend.

These life changing events are particularly difficult for someone who is not actually a paedophile.  It often leads to suicidal thoughts and mental health issues. They have great need for support. Fortunately StopSO (Specialist Treatment Organisation for the Prevention of Sexual Offending) has a pool of trained therapists able and willing to work with those who have committed a sexual offence. They also help partners who are caught up in the aftermath. In addition, StopSO encourages those who have not been caught, but who want to stop.

StopSO is a charity that connects clients asking for help with a specially trained, experienced psychotherapist (or counsellor) who is geographically close. This service is available to anyone who feels at risk of committing a sexual offence, as well as those who have already committed a sexual offence. StopSO also offers therapy to the family members of sexual offenders.