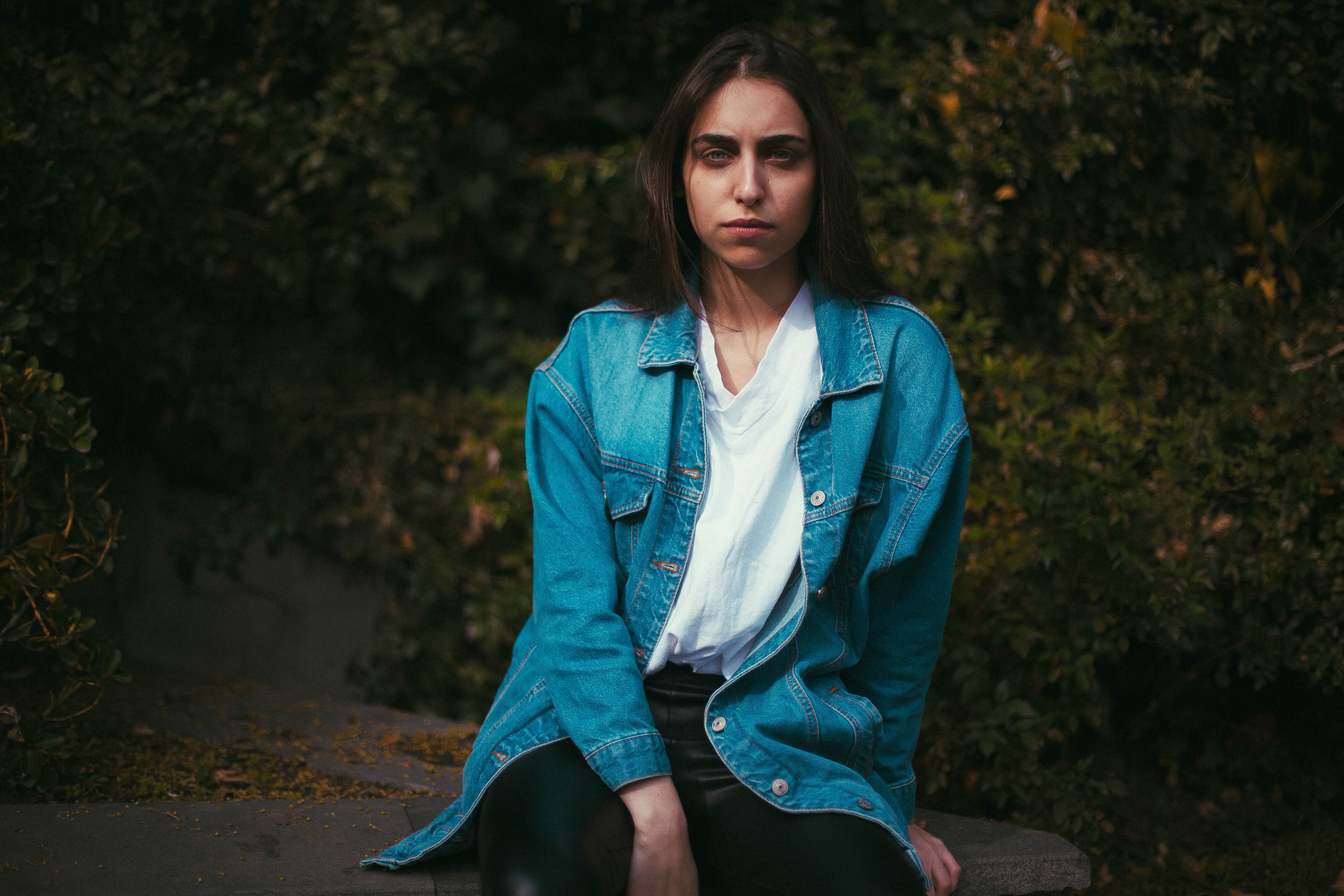 The Value of Befriending Your Anger

As I sat down to write today, I invited my anger to the table to keep me company. I felt she needed to be around for this one. However, I found myself treading an internal obstacle course on the way to her den. Each way I turned, there was a big stop sign telling me not to go there. I’ve written about hope and longing, creativity and even grief. But when I turned my attention to the fiery topic, my internal censor told me that anger doesn’t have its place at my table.

Archives of old stories began to circle. No-one wants to hear about your anger. It’s dangerous. Not constructive. People won’t like it. They will see you as an “angry woman”. At the same time, I noticed that more and more people around me were talking about their anger. Women in particular. Not actually expressing it, but describing the fire they could feel in their bellies and the overwhelming urge to push it down; to police this swell and wish it away. “I feel this way but I don’t want people to see it/don’t know what to do with it/don’t feel it’s constructive” were recurring themes. It seems I’m not the only one struggling to bring my anger into the light.

At a time when the injustices and inequalities of our world are laid bare more clearly than ever; at a time when the corruption and incompetence of many of our leading institutions are starkly revealed; at a time when we can no longer be sure of the basic freedoms fundamental to our democratic way of living – at this time, anger more than ever, is a signal not to be ignored.  It tells us that boundaries have been crossed and rights have been violated; that something is not right.  It is a powerful energy.  One that leads to transformation, to engagement, to action.

And yet we have been so conditioned to reject this signal, to reject this power and to banish it to the shadows. Then we feel powerless and impotent. It feels pointless to speak it out.  Yet so corrosive to hold it in. That energy has to go somewhere. Like a river flowing, if it gets blocked along the way, it will find other routes to run along. It will find the internal hollows to seep into. Only this water is toxic. And it may only take a small match of provocation to land in the hollow, for a mighty explosion of years of unexpressed anger to burst forth.

Listening to This Jungian Life podcast on anger, I was curious to hear the hosts discuss how the collective suppressed anger was both stoked and  harnessed by the Trump regime. He was particularly adept at finding people’s sore points, stirring up their rage day and night on social media and in person, and then directing that fireball at an “enemy” he had personally identified. Women. Blacks. Mexicans. Iran. He understood, like many politicians, that the rage needs an outlet and he gleefully found it. The same could be true of the Brexit furore in the UK.  And there will be many more examples where this is the case. Our collective shame around anger and our unwillingness to express it for fear of being labelled in some way, makes us pawns for those who understand and manipulate this.  For as long as I reject and fear my anger, it can be used for their cause, to create the “other” over there, rather than for my own. Anger is personal and it’s a political issue.

Psychoanalyst Michael Eigen writes of this so elegantly. He describes the rising angry feeling as a sensation of wanting to hurt someone; quickly countered in many of us by the thought that I don’t want to hurt anyone. So to avoid the hurt out there, we split off the anger and hide it (hence the shame – we don’t want to be found out). He offers that an acknowledgement of the dilemma in this moment can be helpful.  A recognition that the truth is that I just don’t know how to hold this destructive energy inside me. This allows us to soften and feel the conflict, rather than contract and deny it.  Which in turn creates a space where we might hang out with, get close to and befriend our anger.

In The Dance of Anger, Dr. Lerner writes that “Anger is a tool for change when it challenges us to become more of an expert on the self and less of an expert on others.”  As an emotion it is neutral, rather than negative.  It invites us to learn what works for us and what doesn’t.

However, knowing our anger and voicing it are two different things.  Anger is culturally mediated.  This means that depending on your gender or your race, you may respond differently to your anger, and it will certainly be received differently by the people around you.

Poet nayyirah waheed refers to this in her poem above:

“every time you call me “angry”
i hear your voice salt with guilt
and
i laugh.”

She loads these punchy lines with so much meaning about what it is to be labelled as an “angry black woman”, holding the mirror up to the prejudice, the manipulation, the rigging of the system in favour of those whose anger is a virtue and against those who are delegitimised by that same system.

As a woman, I have plenty of experience of my passion and anger being ridiculed. Also of the insistence that I fit in and take care of others in order to be liked/accepted/valued. I’m aware as mother to a daughter, of how I have subtly encouraged her to “tone down” her opinions or find ways to express her anger “more constructively” to avoid alienating people. This wiring is so deeply embedded in our collective and individual psyche. Anger hand in hand with shame crossing the generations and policing us all. But the cost of this is high. As the anger goes underground, self-esteem drops and in the worse cases, anger manifests as illness or self-harm, seen at such alarming rates often in young women.

Me and my anger haven’t been friends for very long. And even though we have a smoother relationship these days, we still fall out and sit seething on opposite sides of the sofa. The truth is, I’m carrying all that conditioning within me too and I don’t yet fully appreciate her. She’s volatile, makes me feel uncomfortable, demands things of me that I’m afraid of actioning. For to listen to my anger, is to step on the holy grail of harmonious relationships and that treasonable offence has been on the books since birth.

However, in spite of the social stigma, I’m getting to like her more as I get to know her. I’ve discovered through many explorations that she’s a wise bean. She knows when lines have been crossed; when my needs aren’t being met and when “no” is the right answer, even though it might be the hardest single syllable for my voice to shape.   She is defender of the vulnerable self and advocate of the imaginative self, motivating me and us to create ourselves (and this world) in our own image rather than that of the people around us.

Writer, Maya Angelou speaks of anger as a “pure clean energy”. “You use that anger.” She says. “ You write it.  You paint it.  You march it.  You vote it.  You talk it.  Never stop talking it.”

And …I’d like to add…….never stop talking to it.

Sandra Hilton is a verified welldoing.org therapist in London and online

An interview with Dr Ryan Martin: Why we get angry

Is anger a choice?

How to break unhealthy patterns of anger expression