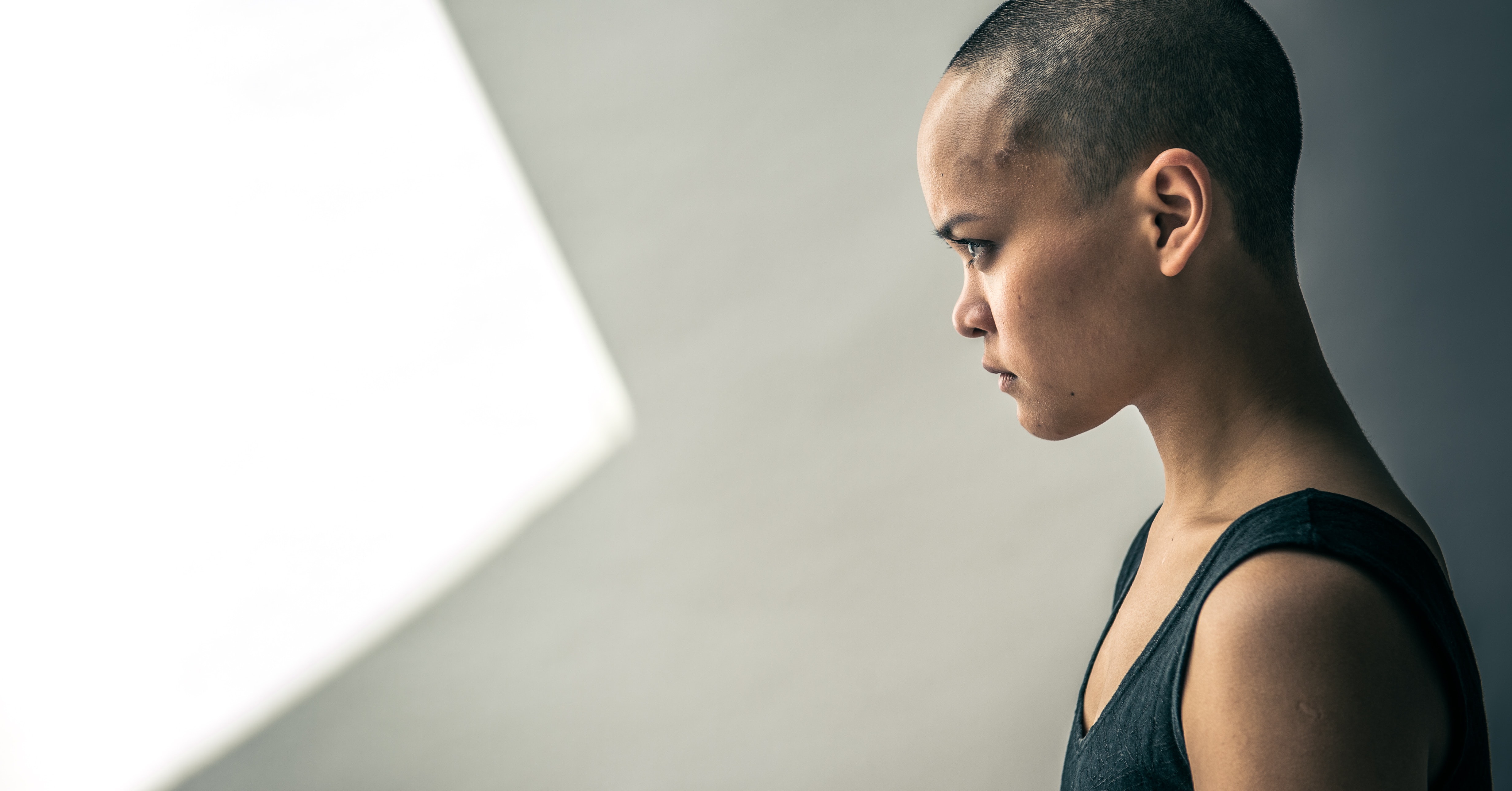 How to Break Unhealthy Patterns Around Anger Expression

Which type of angry are you? Do you feel it must be avoided at all costs and bite it back, push it down, never let it out? Do you have angry outbursts? Then feel guilty or ashamed afterwards or blame others for your anger? Are you living or working with someone who is angry a lot?

Anger is one of the most feared emotions, yet is a necessary one. So why does it cause so many problems?

What is anger for?

It is simply a natural bodily defence response to a perceived threat, part of our fight or flight mechanism of survival. This is why it flares up so quickly. It needs to be an instant reaction from that ‘animal’ part of our brain in a life or death situation. The problem with translating this into modern day humans is we can end up reacting to most things like that, instantly in fight mode, when it isn’t what’s needed.

I sometimes refer to this as ‘clean’ anger, one that’s about the here-and-now situation. Allowing anger as a way to assert yourself, means you and your concerns are heard; it can prevent people walking all over you; motivate you; provide the momentum to get something done; to do something good for yourself, for others or your beliefs. This is anger as energy, and when expressed in a healthy way, it goes through a natural cycle becoming aware of it building, allowing it as an action in expression in the situation that warrants it, the need is fulfilled and the energy dissipates.

When anger can become a problem

If you feel you mustn’t ever be angry and always suppress it, this is actually turning your anger against yourself. Over time it can lead to physical tensions, illness, even self-harm. All the stress hormones such as adrenaline and cortisol, released in a perceived threat situation, are not spent and stay in your body. Depression can be seen as literally pressing down anger against yourself. My supervisor says very depressed or suicidal people have turned their anger against themselves.

If you feel you are showing anger at most things, the people in your life, at work. You may say you are simply expressing your anger, but feel it doesn’t resolve anything. In fact, it’s making things worse. People may feel intimidated or avoid you. You may switch between blaming them and blaming yourself.

Sometimes people may even be caught in a cycle of both these types of anger, which is common in relationships. Things are let go, frustrations squeezed back. Over time, resentment builds and builds and then there’s an almighty fight about putting the bins out or whatever other small thing.

What can be done about it?

Be curious about how you do anger. Think or write about the following questions.

For example, if you grew up in a family where it often felt dangerous, where things may escalate to violence, it wasn’t safe for you to be angry and you may have kept quiet or learned to keep out of the way. Or in a very noisy, angry family, you may have felt the only way to be heard was to be even more loud and angry yourself. Some families don’t allow anger, so your anger may be disapproved of or punished. Also, if no one ever reassured you or explained to you afterwards what the fight was, you may have felt it was your fault.

Any of these instances may then set the pattern for how you deal with anger now. You may also have inbuilt cultural or gender messages around anger such as: boys should be strong, be brave, learn to fight back. Girls mustn’t ever be angry, but it’s OK to cry.

The main thing to realise is everyone gets angry at some point. That even if there’s been a big row, it’s important, when things have calmed down, to reconnect and check in with each other’s feelings. Children need to be reassured later if you got angry with them or if they witnessed a fight with your partner, that it was an angry moment and not their fault.

Where therapy can help

When it has become distorted, it can be hard on your own to work out what’s going on and how to resolve it. A therapist can help explore unresolved anger safely in the therapeutic space. This is especially helpful when it doesn’t feel possible to be angry with the person. e.g.: a parent who has died, an ex, a boss!

Your therapist may do experimental exercises such as encouraging you to say what you really wanted to say to that person as if they were in the room with you. Or try writing an unsent letter to that bully at school or work, saying just what you think of them.

A therapist may also notice what you may not be aware of. For example, if you don’t finish a sentence and literally bite back the angry words. You may be encouraged to finish that sentence or check out if there is tension in your jaw or elsewhere.

Also, if you’re prone to angry outbursts, recall that anger is part of defence, so what is that anger protecting? It is often about vulnerability. It is helpful then to realise, particularly where relationships are concerned, that when you are being so angry, are you really sad or afraid? A therapist can support you in exploring these hard-to-share feelings. This then can help shift the pattern, slow down the process as you become more aware of what your anger is really trying to say.

Emotional awareness isn’t only about thinking and talking about feelings, it’s also about noticing how and where you feel these and be able to recognise them for what they are, then accept them for what they are. It gives you information about what you need right now.  There’s also self-compassion in that action too, as a kinder part of yourself can soothe and help you self-regulate. It helps you communicate your feelings and strengthen attachments.

For those who feel it is wrong ever to be angry, you may learn to express your opinion more forcefully, first with a therapist, then in your life, and see that the world doesn’t end, people don’t leave, that you may even find you get more of what you want!

However you do anger, by becoming more of aware of that process, and then experimenting with trying something different, rather than the habitual pattern, just see what happens. You might be pleasantly surprised.

Catherine Sweeney is a counsellor in Cardiff and online

Is anger a choice?

How to manage anger in relationships

Therapy helped me accept my anger