Under Pressure: Societal Goals and Stress
Find a therapist
Find a coach
Join as a practitioner
Log in/register 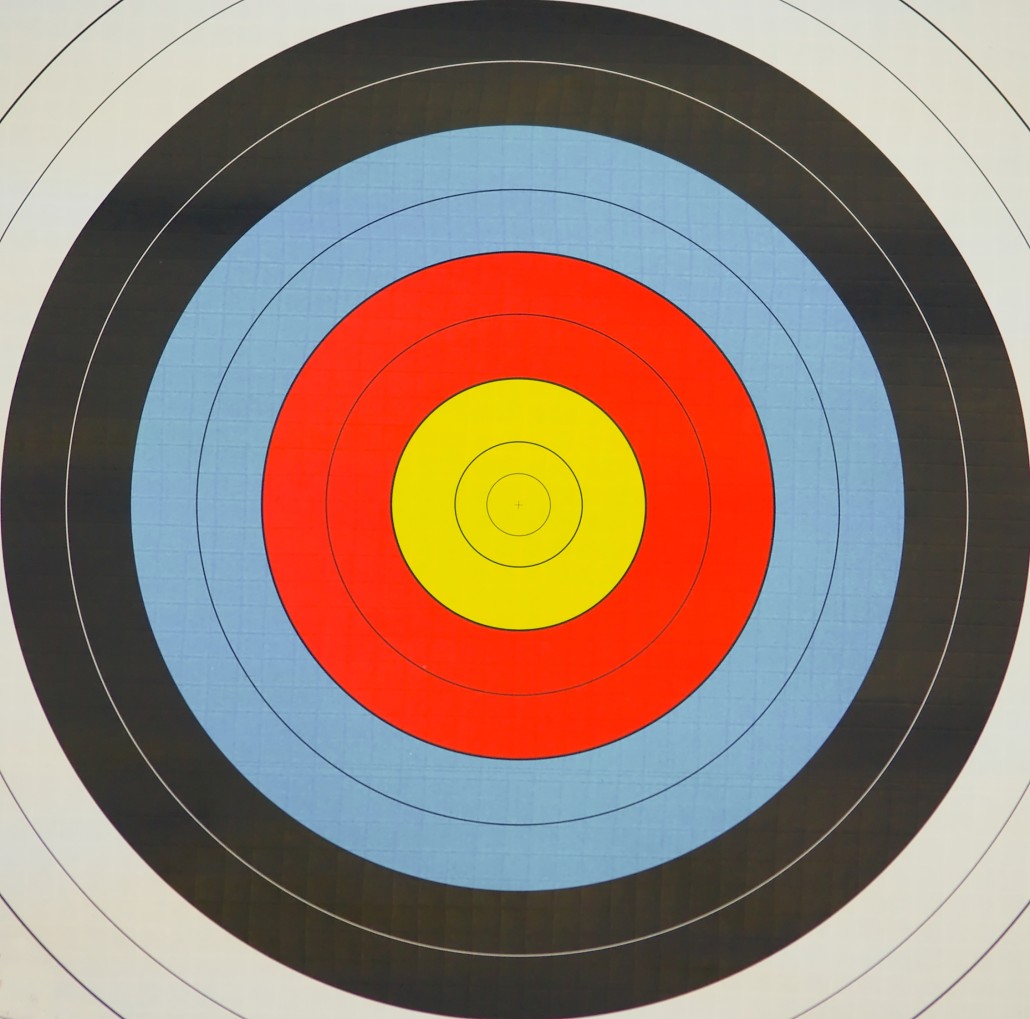 Under Pressure: Societal Goals and Stress

Although some of these important goals (such as the need for control, competence and relationships) are universal, there are substantial variations between societies in the way goals are expressed. People’s goals are determined to a large extent by the society in which they live.

Societies that emphasise material achievement will tend to create situations where people feel dissatisfied with what they have achieved.

It follows that societies that emphasise material achievement will tend to create situations where people feel dissatisfied with what they have achieved. Overambitious goals create stress and detract from health.

If everyone wants to be top of the class, then all but that one person will be disappointed.

The increased incidence of stress is associated with poor health and unhappiness. It can come as no surprise, therefore, that some people decide to opt out of the ‘rat race’. And yet such opting out is not really possible, because, ultimately, we are all dependent on one another.

Although the harm caused by stress is recognised by lawgivers, the way they react to that problem varies from country to country. Many societies, however, have laws or codes of practice that require managers, CEOs and board members to be aware of and reduce the impact of stress on their employees - and that duty of care extends to preventing stress from clouding their own judgements.