I Would Never be Perfectly Loved: My Experience of Cognitive Analytic Therapy
Find a therapist
Find a coach
Join as a practitioner
Log in/register 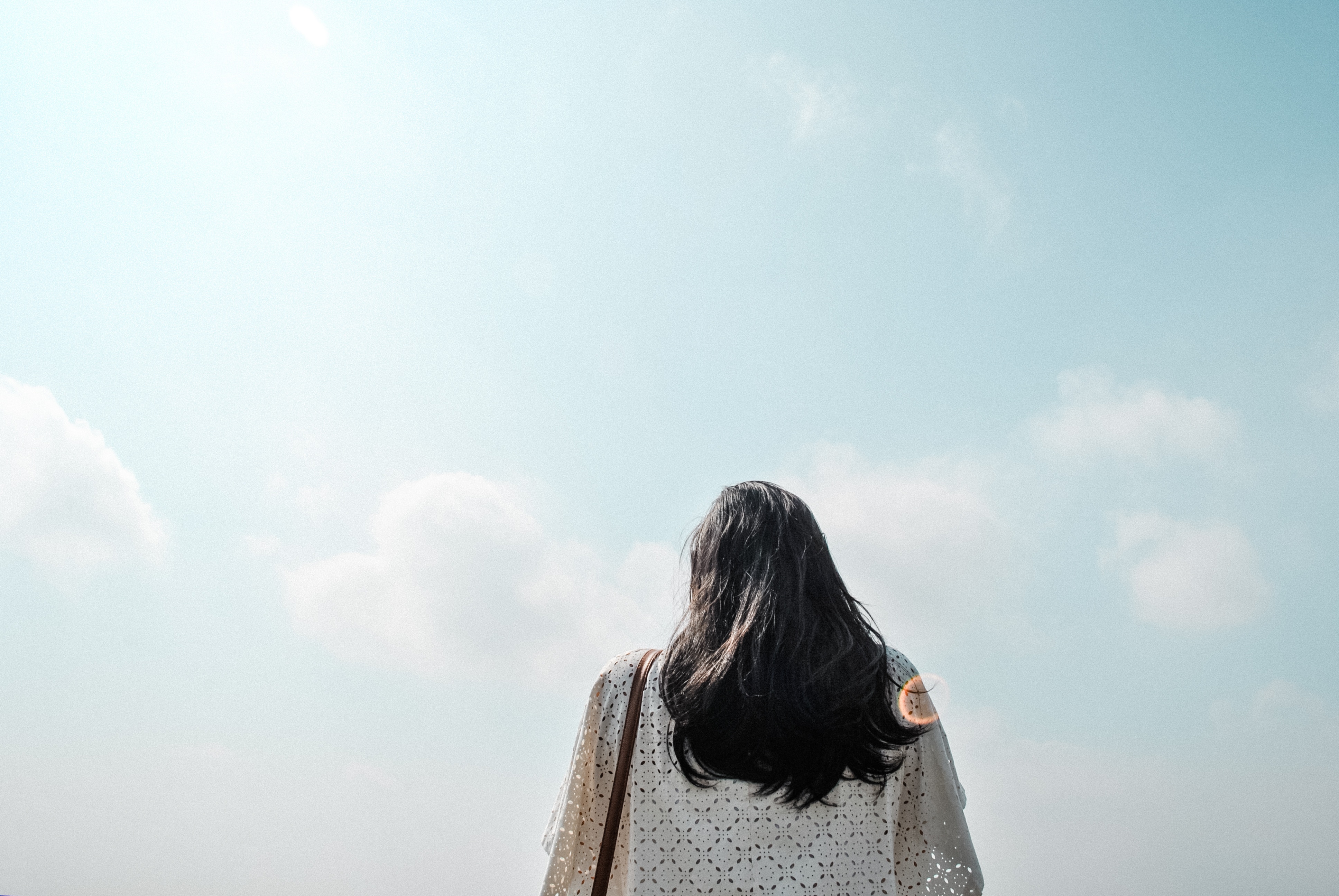 I Would Never be Perfectly Loved: My Experience of Cognitive Analytic Therapy

I had cognitive analytic therapy when I was twenty-seven, with a trainee in the NHS. I remember the assessment being unusually aggressive, so it was a pleasant surprise to finally be introduced to my therapist. She was around the same age as me, maybe slightly older, with a gentle demeanour, honey-blonde hair and immaculate clothes, a lazy eye and a ready smile.

I would come into the health centre in Russell Square in the morning, once a week for ten weeks. I was angry and scruffy, wearing my baggy jeans and scuffed trainers, and my therapist would come down to reception to collect me, friendly and affable in her loose smart blouse and midi skirt. She looked as though she had life all figured out. I wanted to be like her.

To start with, I asked if we could work on my claustrophobia, because since being suffocated while pregnant by my boyfriend when I was twenty-four, every situation I was in felt claustrophobic. Even being in a room with the windows and door shut was only just possible for me by that point.

But then I realised that I would have to face my fears and put myself in situations I didn’t want to be in, such as lifts and the Tube; and that even when I talked about the incident that took place in 2005, I was back in that dark room in the middle of the night, trapped and terrified.

So I told my therapist that my claustrophobia was no longer impacting my life that much – which was true on one level, because I just totally avoided lifts, planes and the Tube – and asked to work on my relationships instead. I’d figured out by then that, because of my father, I was often attracted to violent and domineering men, older men who were trouble.

But the boyfriend I had at the time wasn’t like that; he was just immature and silly. For no reason, he once took his chewing gum out of his mouth, full of spit, and stuck it on my forehead. When I said I was leaving him, he said, ‘You can’t, otherwise you’ll have to tell everyone you left because I stuck chewing gum on your head!’ and had a giggling fit. (Ten years on, this incident is still humiliating, and also objectively quite funny.)

My boyfriend would also, whenever we were out walking hand-in-hand, abruptly drop my hand and start walking in the opposite direction. I would switch direction and run after him, sprinting to keep up, asking what he was doing. He would keep walking silently without explanation.

My therapist and I talked a lot about how, because of my borderline personality disorder, I needed relationships to be perfect. She drew a diagram in quadrants with a picture of an eye looking at it (called an ‘all seeing I’), exploring the fact that I had a tendency to, as she put it, ‘throw the baby out with the bathwater’ and end my relationships as soon as they went even slightly wrong.

No relationship would ever be perfect, she explained – I would never be ‘perfectly loved’, something I felt I needed as a substitute for not feeling loved as a child – but my relationships could still be very good if I overcame this ingrained hurdle of demanding perfection.

I pointed out that my current boyfriend was childish and difficult, and asked her whether she thought I would still be acting out unhelpful patterns if I left him. My therapist shrugged and said that I should leave him if I was unhappy, but consider applying her advice to future relationships.

Though the therapy was directive, I never felt as though I was being told what to do. The advice was there for me to take or leave, and was delivered in such a gentle manner that I felt supported and not admonished. I never quite got my head around the diagrams, but pretended that I did, because I didn’t want my therapist to think I was stupid.

Unlike most therapists, my therapist was also not afraid of unobtrusively making her views known. I was very anti-religious at the time, and I told her that I thought religion was dangerously irrational and could exacerbate mental illness. She quietly agreed. When I started writing for the Guardian and told her I was planning to start the Atheist Bus Campaign, with its slogan, ‘There’s probably no God. Now stop worrying and enjoy your life’, she laughed hard.

It was so unusual for me to meet a fellow atheist that I felt a real connection with her. She was smart and funny; I liked her genuine laugh, her honesty and openness, her optimism and realism. When I had to write her a goodbye letter, I told her that I would really miss her. That I had been dreading having to tell my endless story again to yet another therapist, but despite all I’d been through, she made life feel as though it could be OK again, even fun.

I thanked her in a very heartfelt way, and she seemed very choked up. She said, ‘That’s a very good letter,’ and wiped her eyes. She read her own goodbye letter to me, saying that she would miss me and my sense of humour. I felt accepted, even loved. I told her that, though I knew we would never meet again, if she wanted to know what I was up to, she could always look me up in The Guardian.

I’ve looked my therapist up a few times in the decade since our therapy sessions ended, and have never been able to find her. Maybe, like a lot of NHS therapists, she uses a different name online, or isn’t online at all; or perhaps she got married and changed her name.

It’s one of the hardest things about therapy: that, when you meet someone who you think could be a friend, and connect with them, that closeness has to stay in the therapy room. You can’t take it away with you into real life. But my therapist helped me greatly, just by being herself. She taught me a lot without wanting anything from me, and made me feel something I had never felt before: likeable.

I hope that, whatever she’s doing now, she’s happy.

Find a cognitive analytic therapist near you

Do I need counselling?

Why do I repeat the same relationship mistakes?

Should you Google your therapist?

Why you should Google your therapist