Sex: Have You Ever Regretted The Night Before?
Find a therapist
Find a coach
Join as a practitioner
Log in/register 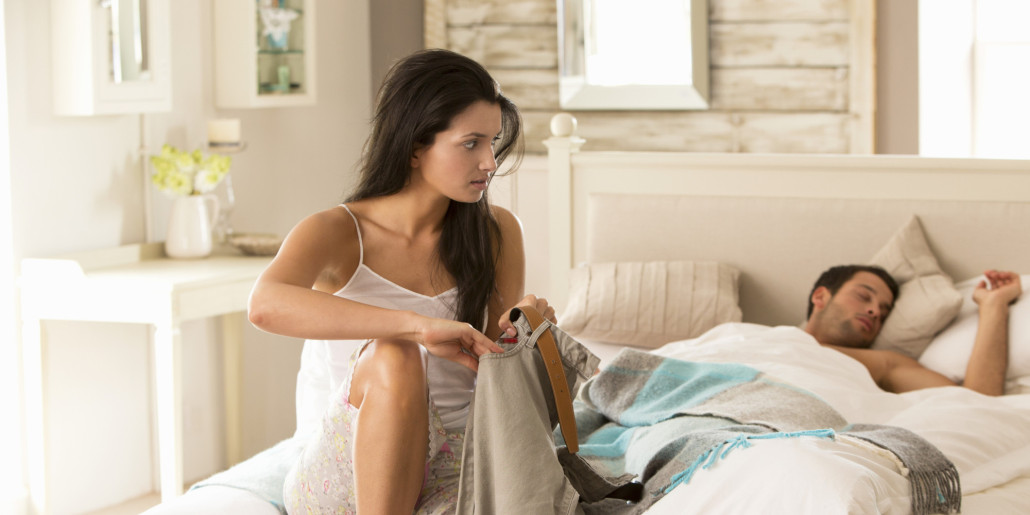 Sex: Have You Ever Regretted The Night Before?

Is there a topic more emotive, fraught and confused than sex and consent, versus sex and coercion?

Impaled on the shameful histories of silencing women and violence against women, many solutions are value driven but goal blind. How far will the recent call for explicit consent go in protecting women from being victims of rape and men from being perpetrators of rape?

In an NUS survey conducted four years ago, one in seven students who responded said that they had experienced serious physical or sexual assault at University, where the risk is seen to be higher than elsewhere. Away from home, eager for adventure, excited by new surroundings, unschooled in the effects of alcohol and not yet as wise as they think they are, young adults can learn tough life lessons, particularly when it comes to sex. A number of Universities have initiated consent workshops for students – men and women – to undermine a laddish culture of pride in conquest and a discourse of submission.

Consent, it is said, has to be explicit, and any sign given to halt proceedings has to be taken seriously. If this sounds simple, it is not. There is a long history of failure to hear a rejection. In a 1982 rape trial, Judge Wild directed the jury to consider that “Women who say no do not always mean no," and similar words were spoken by Judge Dean in 1990. Until 1992, a married woman's “no" to her husband was legally meaningless. The hope is that such workshops will bring about a cultural shift whereby women's messaging gains respect.

Even with these guidelines, confusion persists. When specific and very common scenarios are described – alcohol, initial compliance, and non-explicit resistance - the audiences, consisting of both men and women, often disagree, not always along gender lines; often, too, they agree that there is no clear answer. Men's bewilderment at accusations of rape, and women's vulnerability may continue.

From the start of the so-called sexual revolution in the 1960s, it has been acknowledged that regret sex happens, and we just have to deal with it. From Geraldine Page's character in Sweet Bird of Youth, to Ross's and Rachel's different relationship-busting hook-ups in Friends, to Mindy and Danny's on/off congress in The Mindy Project , formulaic regret sex involves alcohol and memory loss. Usually portrayed as comedy, the regret sex we seen on screen falls short of the visceral discomfort, shame, and disgust expressed by young women who struggle to regain pre-regret sex equilibrium.

Often, there is an elision from “I do not want this to have happened," to, “I didn't want this to happen; I did not give consent." It can be difficult to gauge which description is appropriate. The urgency and high-pitched repudiation of last night's desires may arise, in part, even today, from social attitudes of purity versus filth; but the fact remains that sexual experiences are for most people powerful and personal, and they have a tendency to persist long after the morning after: “intimacy" is not just a synecdoche for sex; the physiological responses, especially for women, suggest openness and union.

When these experiences do not match the relationship, when sex emotions founder in the clear light of day, there is disgust, nausea and self-revolt. The term “rape" fits this response, even though in legal terms such a charge may be unsafe. One very common error is to assume that sex regret rather than rape leads to spurious accusations. However, the rate of false accusations is much lower than supposed: it's estimated that about 3% of reported rapes are without any foundation; this is in line with false reporting across a range of crimes.

Sex education, including consent workshops, tend to focus on logic, whether is the form of “Just say 'no'," or “[Only] 'yes', means yes." These provide necessary lessons, but do not scratch the surface of the profound feelings involved in and generated by sex. It is not pleasure alone that embeds sex so deeply in our psyche; until we manage to teach this to up-coming generations, sex remains a high risk business.

An Overview of Sexual Offending in England and Wales. Home Office and Ministry of Justice