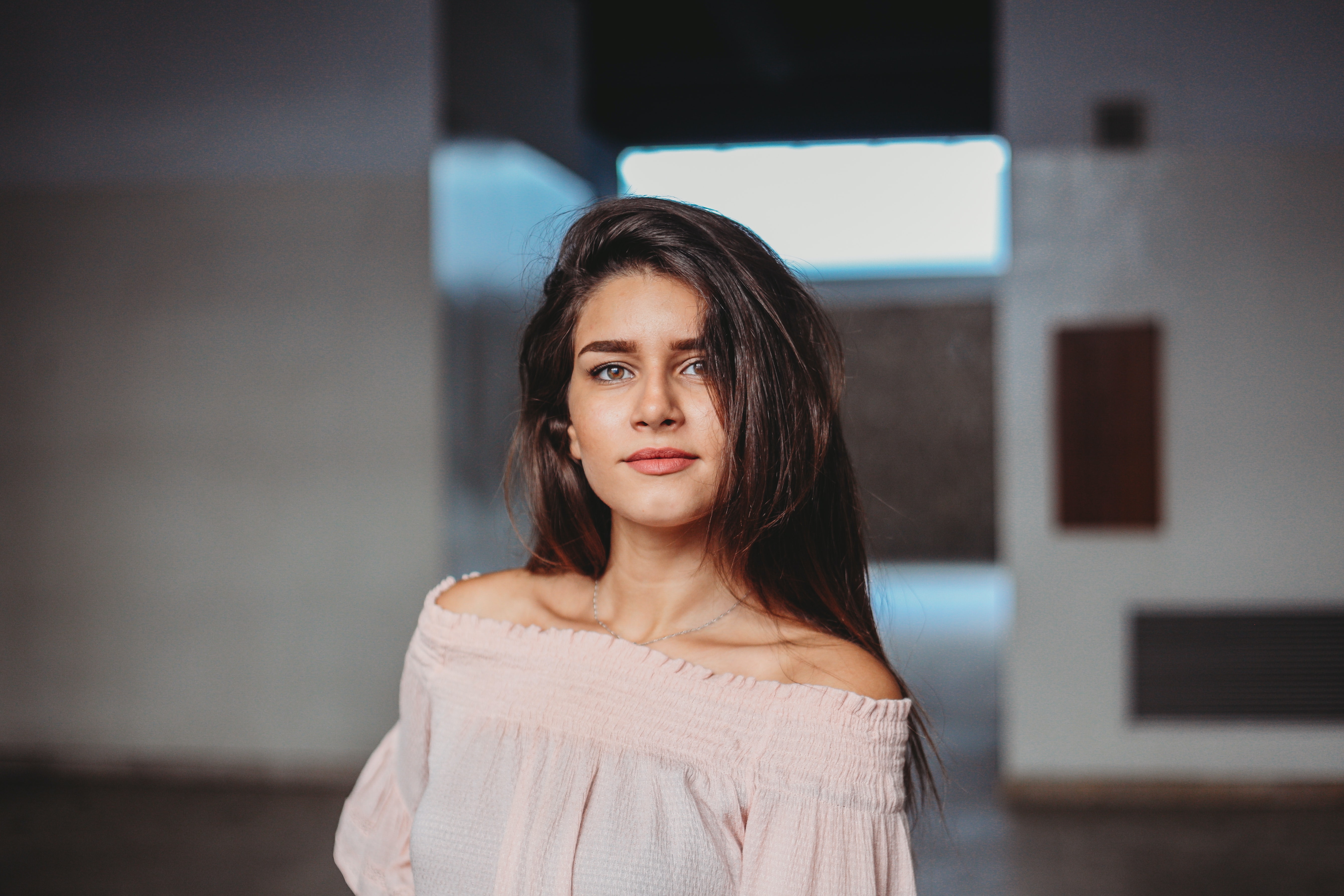 Why Self-Compassion Beats Self-Discipline Every Time

In a society where happiness, fulfilment and livelihoods rely upon getting stuff done and doing it well, self-compassion works where self-discipline doesn’t. To realise why, look no further than the dawn of humanity.

The fight or flight response might well have been state-of-the-art when evolution cooked it up 600 million years ago, but in today’s world it’s getting old. When presented with a work assignment that freaks you out (maybe because you’re not sure you can do it well or you don’t actually want to) fight or flight won’t help.

In fact, acting on the former instinct will land you in a court of law, facing off the coworker you randomly punched in a situation much worse than the original assignment. Fleeing, on the other hand, will probably land you sporting a misguided hula-skirt and living out of a technicolour van with other midlife crises survivors who quit their jobs. Some zoologists think the alternative primal response to threat is freezing, but as any seasoned procrastinator knows, this doesn’t do much good either. Sure, you haven’t broken your hand throwing a frankly amateurish right hook, and you aren’t living the dream in an exotic but nonetheless poorly paying surf café somewhere, but you do end up three seasons into a TV show you don’t like and still worried about the assignment.

If you’ve read all that and still aren’t convinced that this archaic piece of genetic programming isn’t affecting your life, then you probably don’t consider an unwanted assignment a genuine threat. You’re right. Why would a mildly challenging task trigger a life or death response?

Put simply, it’s because back in our days among the Flintstones a minor inconvenience usually was a life or death affair. If your watering hole dries up and you’ve got to find a new one, you’re facing dehydration. If your dinner turns out to have three-inch-long-claws which it isn’t afraid to use, then you’re facing mutilation at the hands of an angry bear, and starvation after that. Your brilliant brain just hasn’t learnt to tell the difference between those kinds of predicaments and the difficulties-at-work kind. Or indeed scary social events or that weirdly manipulative aunt who makes you want to run for the hills.

Like I said earlier, the fight or flight response never solves the problem anymore, or at least not without adding on ten others. Because of this, we can’t use the only trick in our biological books, and instead end up with stress.

Good old stress. It’s one of the downfalls of the twenty-first century, and one of the banes of a happy life. Most people think this is because stress just isn’t a pleasant emotion to experience, but it also hugely compromises productivity, quality of work, and ultimately success. I could list a plethora of scientific studies and statistics to prove my point, but you’ve heard them all before. Essentially, stress is the enemy of embodying your full potential.

So next time you’re faced with something you really don’t want to deal with, my simple advice is: Don’t. I’m not saying you should ignore it, because we’ve already addressed the problems of that, but don’t try to force yourself to do it. Don’t pull that old staple “Self-Discipline” out of your back pocket and do it because you think you have to. Or because it’s stressing you out. I promise you that trying to work under these conditions will not produce your best. If anything, the resulting ball of rejected reluctance will produce nothing short of your worst.

Instead, do deal with the reason why you don’t want to do whatever it is. This way, using journaling, coaching, introspection, talking it over with a loved one or whatever else works for you, you can remove the actual problem. When you can identify and let go of the element which stresses you out, the next step is to remind yourself on an emotional level why you want to complete the task. It might be so you feel proud when impressing your boss, excited by the bonus which will buy you a holiday, or confident with a strengthened skillset.

This way, not only have you treated yourself to an empowering dose of self-compassion, but also found a new variety of motivation. I call it “pull” rather than “push” motivation, because it’s less arduous and just as dynamic. In fact, it’s healthier, more organic, and more effective. Everyone knows we’re better and more enthusiastic with things we chose to do ourselves, and which will help us grow.

So next time you’re faced with something you really don’t want to deal with, try self-compassion rather than self-discipline. It’s much more up to date.

Rachel Watkins is a coach working mainly with junior doctors, helping them to flourish amid the multitude pressures and challenges of young professional life.

Why self-compassion is the key to success

The value of self-compassion in times of crisis

Can we drive for success and be kind to ourselves?