The Psychology of Home: Why is it so Hard to Let Go of Clutter?
Find a therapist
Find a coach
Join as a practitioner
Log in/register 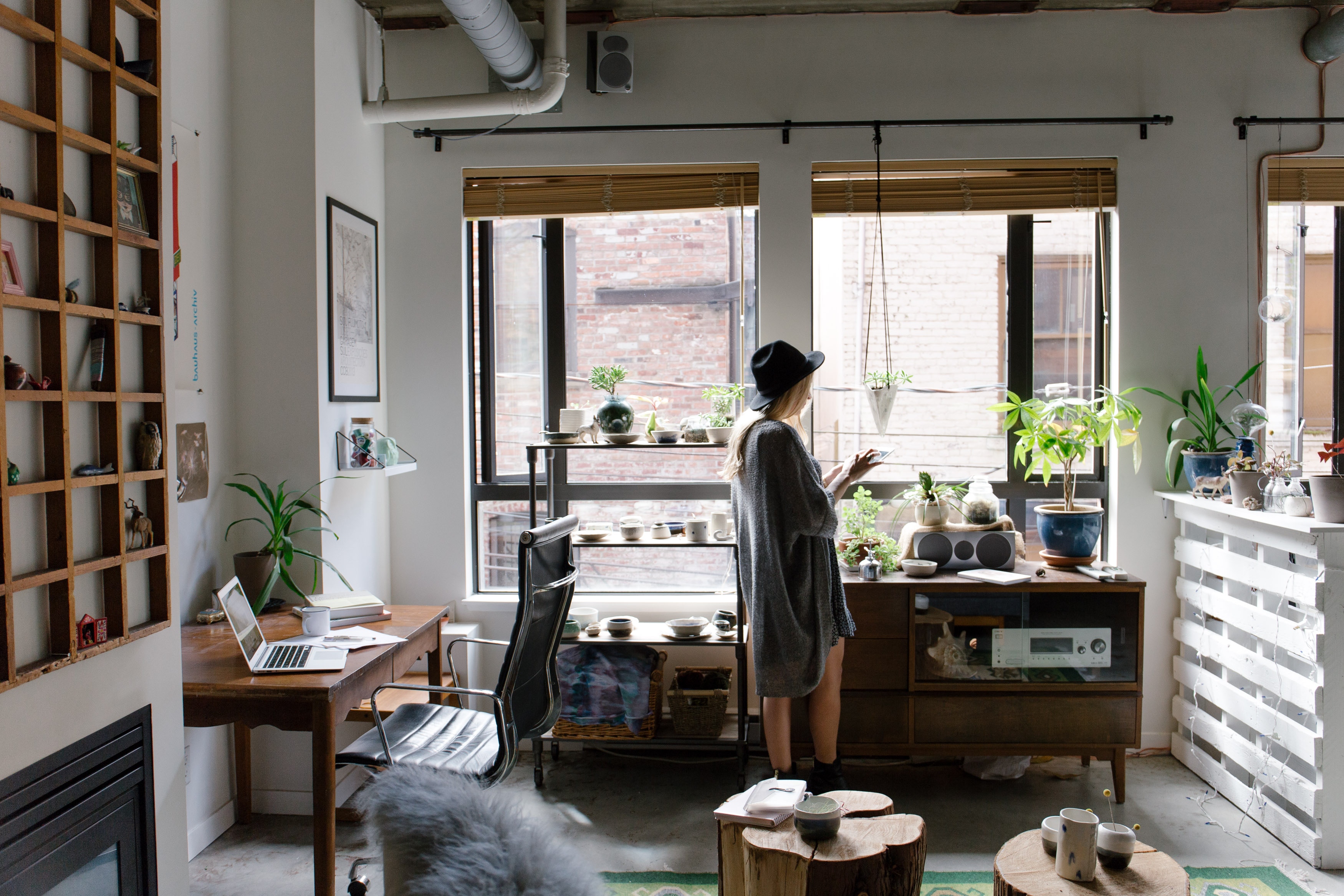 The Psychology of Home: Why is it so Hard to Let Go of Clutter?

The various developmental phases we travel through in childhood are well documented in psychology. My particular area of interest for this article centres around the time when we begin separation from our main caregiver. It is recognised that at this time we would usually adopt a favourite stuffed toy, blanket or special object to support us through this phase. This is what D.W. Winnicott called the transitional object. He defined it as: “any material to which an infant attributes a special value and by means of which the child is able to make the necessary shift from the earliest oral relationship with mother to genuine object-relationships.”

It is during this phase that we begin to attribute meanings and special value to objects. It helps the child to develop a sense of self in relation to others, to form relationships and relate to the outside world, or the world of ‘other’. It is not uncommon to see a child doing relational play with their chosen toy and having meaningful conversations with it. This is an important phase; to know oneself as separate and not an extension of a mother. This critical aspect of human development and how we relate to the outside world, both through objects and relationships, can form a recognisable thread through many aspects of our lives. If there is an interruption during this developmental phase, caused by some kind of tragic separation through illness, death or lack of insight from caregivers, then attachment to the ‘other’ can become problematic later in life. Without this ‘transitional object,’ the child may be unable to make a balanced comprehension of the world and a healthy relationship to ‘other’.

Diving deeper into more theory, John Bowlby’s work and his research on attachment styles consider the formulation of attachments styles to others. His work directly relates to how we bonded or didn’t bond with our primary caregivers. I consider Bowlby’s attachment theory to be relevant when we are thinking of how we are attached to the objects we possess and whether that relationship is healthy or hazardous to us. Our primary relationships, such as those to transitional objects, formed neuropathways that are carried within us throughout life and can greatly influence how we relate and the ways that we are. Bowlby used phrases such as 'secure base', 'safe haven' and 'separation distress' – all words that I would attribute to the underlying factors that influence the way we relate to our homes and the objects within them.

There are 4 major styles of relating to home:

'Everything in its place and a place for everything' is taken to an extreme where the individual cannot relax until everything is out of sight and they have total control over the environment. It might look clean and tidy, but the anxiety that the householder feels in relation to any form of chaos or disorder is high on the scale and can lead to much inner angst and pain. The home is not a place of nourishment and relaxation, but a place where only a high exertion of control can facilitate rest.

This is where the person collects a disproportionate number of things and has an over-exaggerated sense of value in each object. There is a lot of indication that hoarding disorder is related to early childhood trauma and separation. It could be a separation from a relative, but also a homeland. The separation is such that it is never really fully processed and it becomes buried in the psyche. As with most things buried in the shadow, they find a way to express themselves. For the hoarder, their home can often psychically resemble a burial mound, beneath which their trauma is hidden. Hoarding needs to be treated in the same way as any trauma that has manifested itself in someone’s life.

The characteristics of this are not as severe as with hoarding, but there are many who feel overwhelmed and stuck when it comes to creating order in their home. They often can't make sense of maintaining their space and feel inept when it comes to putting it right. There can be a sense of life feeling unmanageable, but also full of potential, especially in the case of very creative people, particularly those who like to start projects and struggle to finish them. Often there may be different, conflicting values, such as wanting to be tidy but not wanting to put in the time, reflecting two inner parts of the personality in conflict. They want to have order but generally don’t make time and prioritise other things and the home reflects this ambivalence. Often this can come under the umbrella of ADHD, Dyspraxia and other diagnoses in this spectrum which all relate to organising thoughts, practicalities and relationship to space.

This is when the person has a healthy relationship with their space, their home is neither neglected or obsessively tidy. They are able to create their home as an expression of their personality and live with ease, developing systems that they can maintain as part of a healthy self-care routine. There is a place for precious memories and a place for letting go, recycling and shedding the old. The home is very much a place to go to recharge and then re-engage in the world, in much the same way as a child might reconnect with their parent for reassurance and then go back to exploring the big wide world.

Whatever the attachment style to your home, the critical aspect is whether it is making you feel unhappy and ashamed. Many people close the door to the world and use their cluttered home to isolate, others use it as a way to avoid taking risks, making a change and moving forward with new ideas. If there is trauma beneath the clutter, seek the support of a good coach or therapist and gently work it through.