OCD: A Life Lost In Thought
Find a therapist
Find a coach
Join as a practitioner
Log in/register 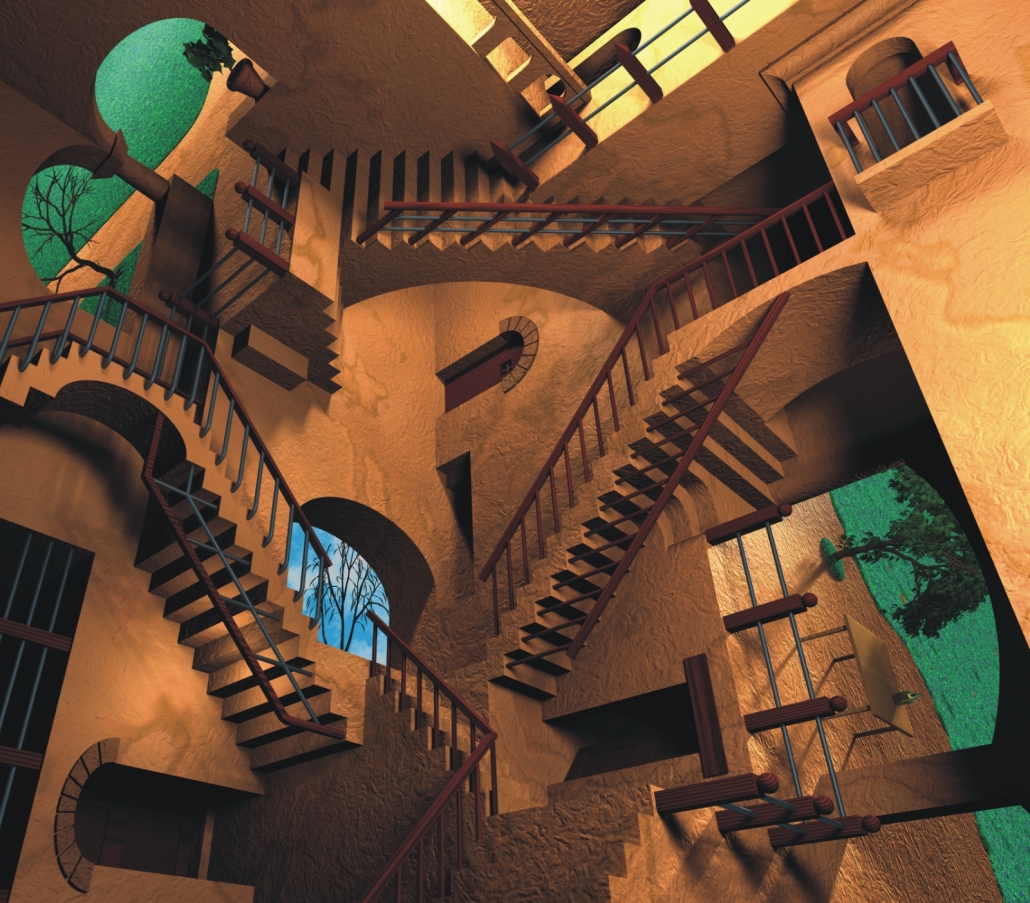 OCD: A Life Lost In Thought

I have suffered from obsessive-compulsive disorder for more than twenty years, but I could not have written this sentence until a few years ago.

In fact, the first time I did write that I had OCD I deleted the email that contained the words without sending it. Then, after I did send it, I deleted it from my Outbox. And from my Trash folder. And then I rebooted the computer, just to make sure.

Things changed a few months later. That original email had been to a literary agent about an idea for a book on OCD. When I subsequently signed a deal to write the book my first thought was: “Well I guess this won't be a secret for much longer". My second was to tell the publisher that they couldn't announce the book. I needed to tell my family and friends about my OCD first.

Mental illness is rarely something that we like to talk about, but OCD is perhaps less discussed than most. Contrary to the popular image of light switch bothering and hand washing, OCD is usually a disorder of thought – distressing, unwanted and repetitive thoughts – and this makes it easy to hide. That helps to explain why, although most sufferers develop OCD in their teens, most – both men and women -- don't seek help until they are over 30.

Was it harder for me as a man to write about my mental illness? Clearly, I don't know, never having been a woman. Does society believe it should be harder? Perhaps – Boys Don't Cry and all that. Was I nervous about appearing weak? Vulnerable? I don't think so, at least no more than a woman would have. I have lived with OCD for most of my adult life. Any negative consequences of coming out seemed likely to be insignificant compared to the impact of the condition itself. OCD affects men and women equally and so do the weird thoughts that drive OCD.

Those thoughts are hard to talk about by either men or women. In fact, that's part of the problem. If more people with OCD knew that everybody else shared that part of the experience from time to time then they would not be so hesitant to admit their own strange thoughts. I was hesitant too. But once I made the decision to write the book, and for me to include in its pages my own experiences, then I was committed.

Since the book was published in April, the reaction has been wholly positive. Telling my parents (via Skype with the portentous opening gambit: can you both please come to the screen) was probably the hardest. Sure enough, they struggled with the idea that I, unknown to them, had been so unhappy. My younger brother didn't get it at first, but we could bond by resorting to humorous agreement that I was officially, as he had long suspected, weird. Friends, men and women, were surprised but supportive – not by being supportive but by accepting it and then moving on to more important questions, such as the size of the book advance I was paid.

Maybe it would be different if I worked on a building site and played rugby. Instead I am a writer who plays golf occasionally – hardly a macho environment. And I am far from the first: two of the best books on personal experience with mental illness I have read are both written by men, My Age of Anxiety

by Scott Stossel and The Noonday Demon

by Andrew Solomon. Perversely, perhaps it is easier for men to be taken seriously on this topic? If society likes to believe men keep their feelings bottled up, then it equally seems to believe that women can overstate their impact. Wait, a man is saying something about how he feels? Well, it must be important.

Click here to buy The Man Who Couldn't Stop: OCD and the true story of a life lost in thought