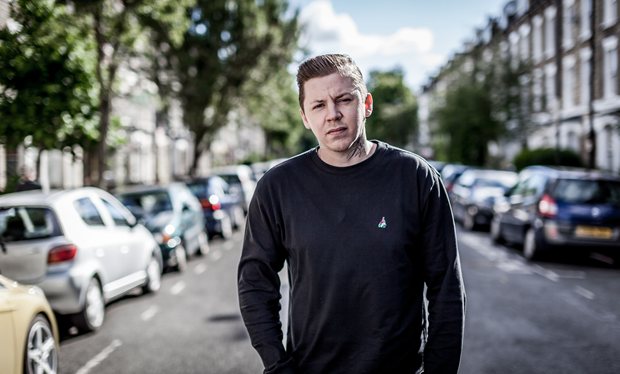 This year’s winners had a particularly strong showing from investigative journalists who went above and beyond to uncover mental health stories. Michael Buchanan was presented with the award for journalist of the year for his collection of original stories for BBC News illustrating the significant and deep-seated problems at Southern Health NHS Foundation Trust.

The Making a Difference award was presented from one musician to another. Singer and Mind ambassador Frankie Bridge handed the award to Stephen Manderson, better known as Professor Green, rewarding his dedication to campaigning about men’s mental health through his documentaries, music, autobiography and media work. Professor Green has reached new audiences through his commitment to putting a spotlight on male suicide.

Documentaries
My Baby, Psychosis and Me, BBC One (Matchlight and Sprout)

Film sponsored by ODEON
Inside Out (Disney Pixar)