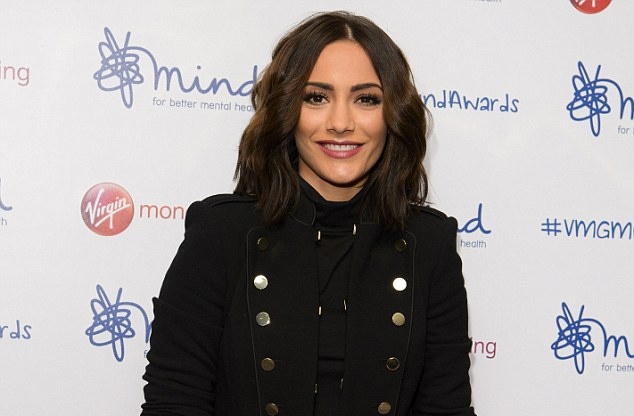 ​The Mind Media Awards were held earlier this week honouring the best portrayals and reporting of mental health in the media. Twelve awards were handed out, highlighting a wide range of mental health issues from suicide to teen problems, from the campaign to find safer spaces for detaining the mentally ill to the effects of OCD.

This year’s event was hosted by comedian Jo Brand who said of the evening, “It was inspirational to see and hear the experiences of individuals who are campaigning for change, as well as those who are opening up about their own lives in a bid to help others. I hope the media will continue to strive to improve how it reports and depicts the real stories of mental health.”

And the winners are (drum roll ….)

Angela Samata, who made the film about her personal experience of losing her husband, was presented with the award from Downton Abbey actor David Robb, who was interviewed as part of the documentary

The winning episode was about Felix, who experiences depression and has self-harmed

• Radio - Why is it so hard to talk about Suicide? BBC Radio Somerset

Chief reporter of the Plymouth Herald, Blackledge wrote a multipart series about mentally ill people being detained in prison, rather than in safe, secure places

This feature focused on increasing incidents of self-harm

The #FindMike social media campaign made headlines around the world as Jonny searched for the Good Samaritan, ‘Mike’, who talked him out of taking his own life.

Emily was taken more than 80 miles away from home because there were no beds at local mental health wards to help when she was severely depressed.

Present at the awards was singer Frankie Bridge of The Saturdays: “ In the past, I have been treated for depression, including spending time in hospital and I was particularly concerned that I might suffer from post-natal depression when I had my children recently. I’m glad to say that I didn’t but I hope I would have been much better, after my former experience, at recognising the signs of depression, talking about things openly with loved ones and asking for help.

"That to me is the power of ‘Speaking Out’. It makes others realise they are not alone, and sends an important message that there is no shame in asking for help.”

The Mind Media Awards are sponsored by VirginMoneyGiving which has raised £6million over the past six years to support the work of Mind.