From Mania to Post-Traumatic Growth: How Therapy Saved Me
Find a therapist
Find a coach
Join as a practitioner
Log in/register 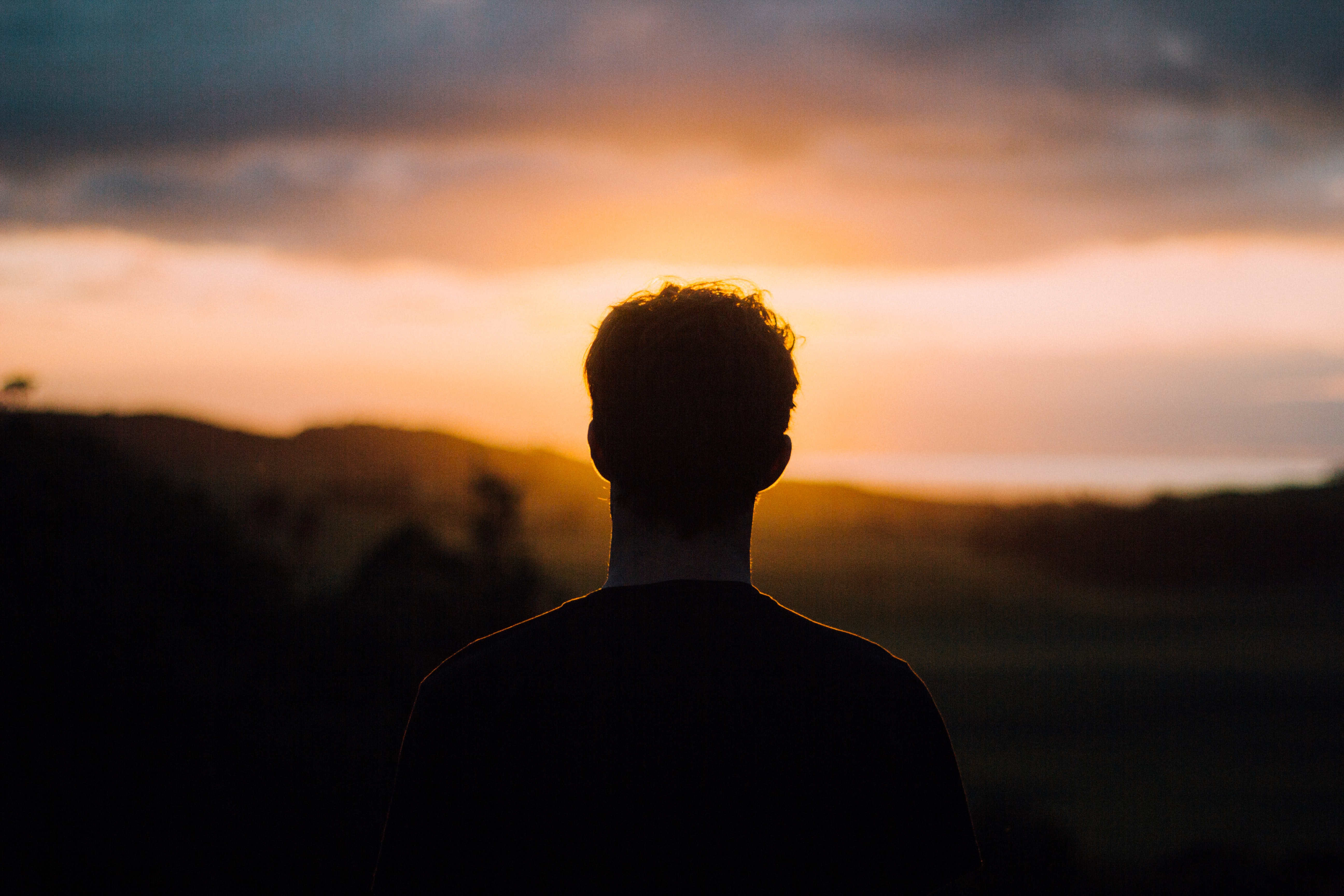 From Mania to Post-Traumatic Growth: How Therapy Saved Me

“So, what are you doing right now, Jason?” This question from my new psychologist, Dr Bernes, was, of course, a loaded one. Being in the throngs of a bipolar manic episode, I couldn’t give a straight answer. I was working on “becoming a rockstar, starting a corporation, building a charity, writing a novel and getting a Ph.D. in Everything.” Dr Bernes let me talk until my tongue went dry, as there was no point in trying to intervene. It is nearly impossible to get a manic person to pause and stop talking.

Paranoid that my parents and this “new shrink” would take me away to the hospital, I sneakily put my phone under the desk in Dr Bernes’ office and recorded our entire first meeting. In it, you can tell that Dr Bernes put his pen down at about the five-minute mark as it was glaringly apparent to him that I was in a severe manic episode and had bipolar I disorder.

Bipolar I disorder is characterised by an unusual shift in mood and temperament with symptoms ranging from rapid thinking, pressured speech, insomnia, substance abuse and grandiose ideas. There are two sides of the bipolar I disorder spectrum: the elevated state of mania and the lethargic, low feelings of depression. My manic episode lasted three months, and the depression lasted seven months. It took a lot of treatment and therapy to be here today, writing about my experience, but I would overcome my disorder and begin living a successful life.

The manic episode was chaotic. I was hardly sleeping, barely eating, lost both of my jobs in two weeks, dropped out of university, destroyed relationships, drained my bank account, and smoked copious amounts of marijuana. The mania, we believe, was triggered by an experience with the drug LSD (acid), but it was not the only trigger. I was also stressed out, not sleeping well and had the bipolar genes as my late uncle had bipolar disorder.

After about two months of being manic, I was finally admitted to the hospital, albeit very reluctantly. My mother tricked me into going into an ambulance headed to the hospital’s emergency wing, and when I arrived, I refused any treatment. The scary-looking doctor tried to shove two blue pills in my face, but I did not want them as I did not want to “give away my superpowers.” The doctor shrugged his shoulders and told my parents that I was not going anywhere for at least a month.

I refused treatment for as long as I was allowed, which was two weeks. After two weeks, I was in a hearing about my wellbeing, and after pleading my case for freedom, it was decided that I was “unfit for society” and “unable to take care of myself.” I was to begin treatment and therapy immediately after that hearing.

After spitting my medication out one last time, the nursing staff made it clear that I would get an injection if I did not take the medication orally. Hating needles, I finally agreed to treatment. However, it was not an instant fix, as it took time for me to get down from mania. Eventually, after about a month into the hospital, things were starting to turn around. I would spend a total of 57 days in the acute psychiatry ward until I was released.

While in the hospital, I partook in group and recreational therapy. It wasn’t until I was a bit more stabilised that they let me into both sessions. In group therapy, we talked about various topics such as mental health stigma we may face outside of the hospital and how to deal with depression. In recreational therapy, we mostly played games like foosball or pool. Recreational therapy was my favourite because it was a break from the psychiatry ward. It was enjoyable and brightened every day I got to do it.

Once I was released from the hospital, I was severely depressed. This was no fault of my own, it is simply part of the bipolar condition. “What goes up must come down,” and I was on one heck of an up for three months. One of the main parts of my treatment was seeing my psychiatrist regularly to help get the medication right. It would take 22 changes/adjustments and about a year until the medication was right and I was out of my deep depression.

However, medication was not the only treatment I was receiving. As soon as I was released, I began seeing my psychologist, Dr Bernes, for therapy. He stated that “medication will get you to ‘baseline,’ but it is the work we are about to do that will give you your life back and make it better than it ever was.” I was fully committed to doing anything and everything my doctors told me to do at this stage.

My experience of therapy

There were eight areas of my life that Dr Bernes said I needed to focus on. We eventually began calling these eight areas “The Octagon of Life.” The eight areas are exercise, nutrition, exposure therapy, cognitive therapy, relationships, career, finances, and mental health balance. Dr Bernes is an expert in these areas, and the work began in the order listed.

After discussing exercise and nutrition regimes, we got into the thick of one of the most challenging parts of our work together: exposure therapy. Essentially, exposure therapy is consciously “triggering’ or flooding yourself with all the emotions and feelings that are uncomfortable. This is done in a controlled environment for a specific amount of time. These sessions last from fifteen to sixty minutes, depending on the severity of the trauma.

For me, looking over all my manic journals, audio recordings, and social media posts is how I “flooded” myself. It was tough, and I had a range of emotions. I triggered myself daily for about an hour a day until I felt neutral or better about my whole situation. There is now nothing that can trigger an undesirable response regarding my bipolar condition.

About a year and a half after I left the hospital and began therapy, I began to experience “post-traumatic growth.” I was living a life better than before my traumatic manic episode. Dr Bernes is a professor at our local university and had me speak to his class once I was experiencing this success. After my presentation, a woman in the audience said I should write a book about my experience. Fast forward about two years, and that suggestion came to fruition as Manic Man: How to Live Successfully with a Severe Mental Illness is now available.

Having a manic episode and being diagnosed with bipolar I disorder has been the most significant adversity I have ever faced. Therapy was difficult, especially exposure therapy. However, I would most likely be cycling in and out of the hospital and living a chaotic existence without therapy. I continue to do therapy to this day, and it saved me, thrusting me into post-traumatic growth.

Jason Wegner is the author of Manic Man: How to Live Successfully with Severe Mental Illness

My experience of psychosis and tips to help others

How EMDR helped me recover after a breakdown

What is post-traumatic growth?