Can Hypnotherapy Relieve the Symptoms of the Menopause?
Find a therapist
Find a coach
Join as a practitioner
Log in/register 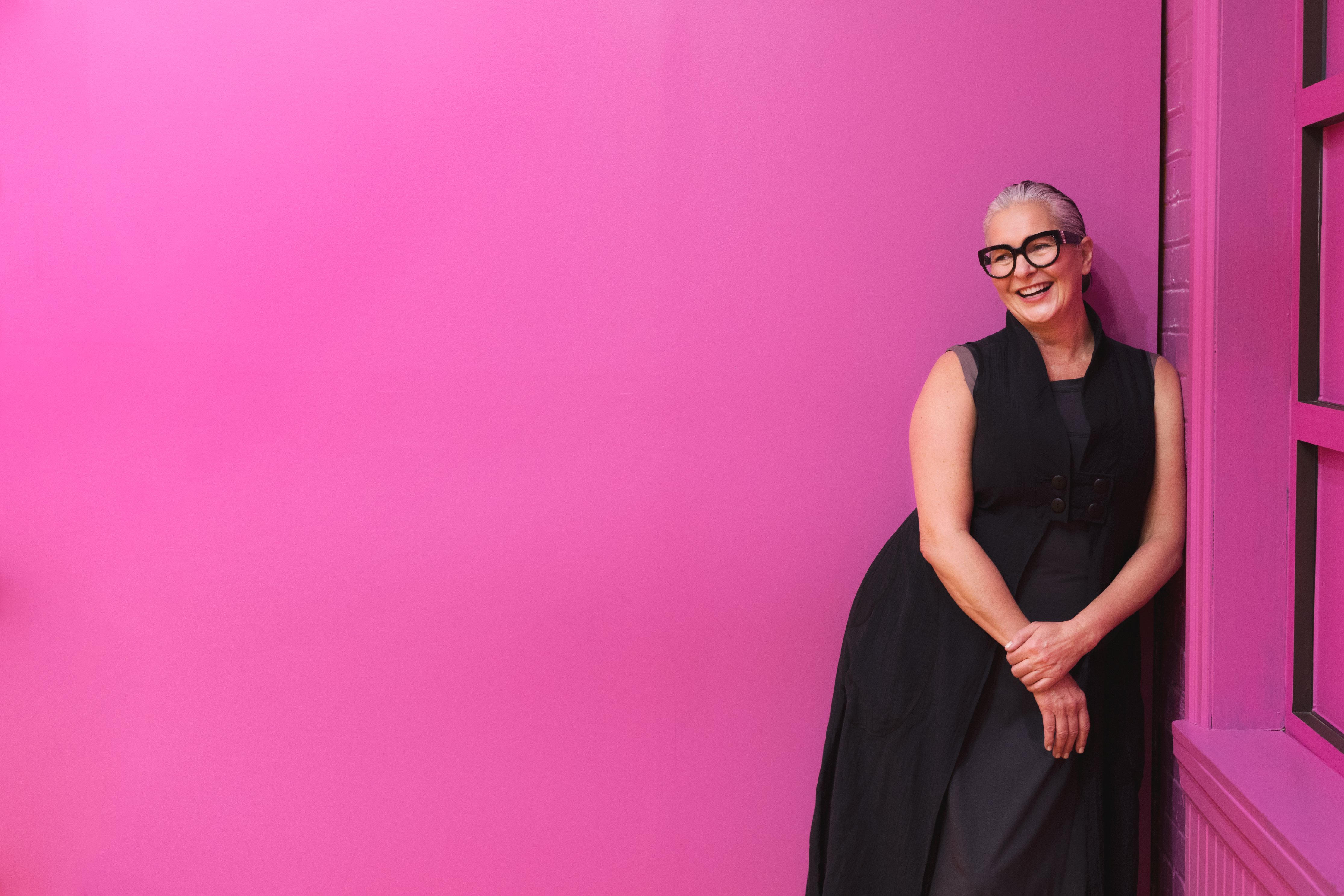 Can Hypnotherapy Relieve the Symptoms of the Menopause?

“A hot flush feels as though I am being very quickly overwhelmed with unbearable and stifling heat.”

This describes how a menopausal hot flush felt for one woman I have worked with. When it happens, you feel as though everyone is looking at you, wondering who that strange woman is who has suddenly turned beetroot red and started sweating.

You certainly don’t want colleagues at work to notice or know what you are going through because you don’t want them to think of you as ‘old’. It isn’t just the hot flushes either; you feel dried up, past-it, forgetful, you can’t sleep, your self-confidence has plummeted and ultimately you just don’t feel like ‘you’ anymore.

“It’s the most horrible time of my life. It comes at the same time as all the other horrid stuff, parents’ deaths, children leaving home. A perfect storm of yukness!”

Caused by the reduction of levels of the hormone oestrogen the symptoms of the menopause typically begin for women in their late 40s. When oestrogen levels begin to drop, periods become erratic and the other symptoms make their presence felt. This early part is technically known as the perimenopause.

Medically speaking, the actual menopause occurs when you haven’t had a period for a year. The average age at which this happens is early 50s. For some women the unpleasant symptoms disappear with time, but others can carry on experiencing problems for many years. These symptoms aren’t just physical either.

“I feel anxious, a constant feeling of nerves and stress for no apparent reason, then a sudden burst of feeling very angry.”

Why does the menopause make me emotional?

Oestrogen doesn’t just regulate the ovaries, it has an impact on many other parts of the body, including the brain. It interacts with the part of the brain that affects bodily temperature, as a result, decreasing levels of oestrogen mean the brain detects too much body heat and takes steps to reduce it – causing a hot flush!

Oestrogen acts as an emotional regulator as well, having an effect on the brain that is very similar to the class of antidepressant medication called SSRIs. The body’s stress regulating organs, the adrenal glands, are also affected by falling levels of oestrogen. As a result, we become more sensitive to stress, meaning that levels of anxiety increase and women become more susceptible to depression and mood swings.

For many years, menopause was ignored, not spoken about, hidden away. Women didn’t want to talk about how it felt because they saw being menopausal as the start of being defined as ‘an old crone’. The treatment choices that women were hearing from the medical profession didn’t help either. You could either take hormone replacement therapy (HRT), which had risks and might even give you cancer, or you could just muddle through. There seemed to be no other effective alternatives!

Alternative support for the menopause

Fortunately, this is now beginning to change. Many high-profile women have spoken out about how they were affected by their symptoms and how they have come through the other side. HRT is now also recognised as being a much safer option than was previously thought. However, it is not a panacea and many women are either unwilling or unable to take hormone replacement, so what else is there?

We know that there are other effective options out there which are clinically proven to actually work. Two years ago, the British Medical Journal published a review of alternative treatments for hot flushes. [i] They concluded that cognitive behavioural therapy and hypnotherapy were the only two alternative treatments that they could recommend as being effective in reducing the experience of vasomotor symptoms – medical speak for hot flushes. Yet the benefits of hypnotherapy for menopausal symptoms are rarely talked about and very few doctors or women know of its positive outcomes.

How hypnotherapy can relieve menopausal symptoms

In my therapy practice, I use hypnotherapy to teach women how to regain control over their body, to reduce the hot flushes, to tackle insomnia, to relax and to reduce stress and anxiety.

The first thing that I explain is a simple breathing technique. Why breathing? Because it can be very effective at switching off the anxious feelings we get when stress begins to build. In menopausal women, it is also a very valuable way of switching off the stress response that makes an impending hot flush worse and can even stop it in its tracks.

Breathing in deeply and then breathing out for twice as long as you breathed in is the key to turning off the stress response. I get my clients to imagine slowly drawing a square in the air. Take a deep breath in while you draw the first side of the square, hold the breath while you draw the second side, then breathe out gently while you draw the third and fourth sides. Do this for a few breaths. This “square breathing” technique is simple, yet very effective. Give it a try!

The actual hypnosis I use is nothing like that you might have seen on the TV or stage shows. I always explain to my clients that it is rather like daydreaming, or when you get totally absorbed in a book or a movie. You are just using your imagination to focus on an idea and listen to positive suggestions about change. At the same time, it is also very physically relaxing.

During hypnotherapy for hot flushes, for example, I talk about imagining being cool, about the refreshing qualities of an ice-cold drink on a hot day, about the feel of an ice cube in the mouth. By imagining being cool, over and over again, the brain can regain control over the body’s thermostat and help turn it down. I also teach that it is very important to practice self-hypnosis at home. The effect of hypnosis becomes greater the more times you do it! You can become much better at quickly getting yourself into the zone and your brain then finds it easier and easier to make the changes being suggested. After a bit of practice, my clients do not need me at all!

Research has shown that once-weekly sessions of hypnosis, with women also practising at home, can help the women to reduce hot flushes by 70 per cent after just five weeks, reducing both the frequency and the intensity of the flushing. Women taking part in this research also reported being ‘highly satisfied’ with the treatment, scoring it more than 9 out of 10.

Restful sleep is often a casualty of the menopause. Frequent hot flushes or night sweats disturb sleep, while stress and anxiety can make it hard to get to sleep in the first place or to go back to sleep again after being woken. In addition to reducing the flushes, learning simple techniques to control night-time anxiety can mean a happier, more rested feeling for the next day. For example, square-breathing can help settle the brain ready for sleep. Hypnosis can ensure you approach bedtime feeling relaxed and ready, not anxious and worried about yet another restless night.

Going through the menopause can feel as though you are in some kind of vicious negative cycle. The fall in oestrogen causes the hot flushes, stress and anxiety. These then cause disturbed sleep, which then results in even more anxiety and mood swings and the cycle goes on.

The good news is that there are ways to break this cycle, to reduce the symptoms, to get you through this challenging time and for you to feel just more like ‘you’ again. Decide now to do something positive and seek the help that is out there. You deserve it!

How biodynamic massage supported me through the menopause

How therapy can reveal opportunity in mid-life