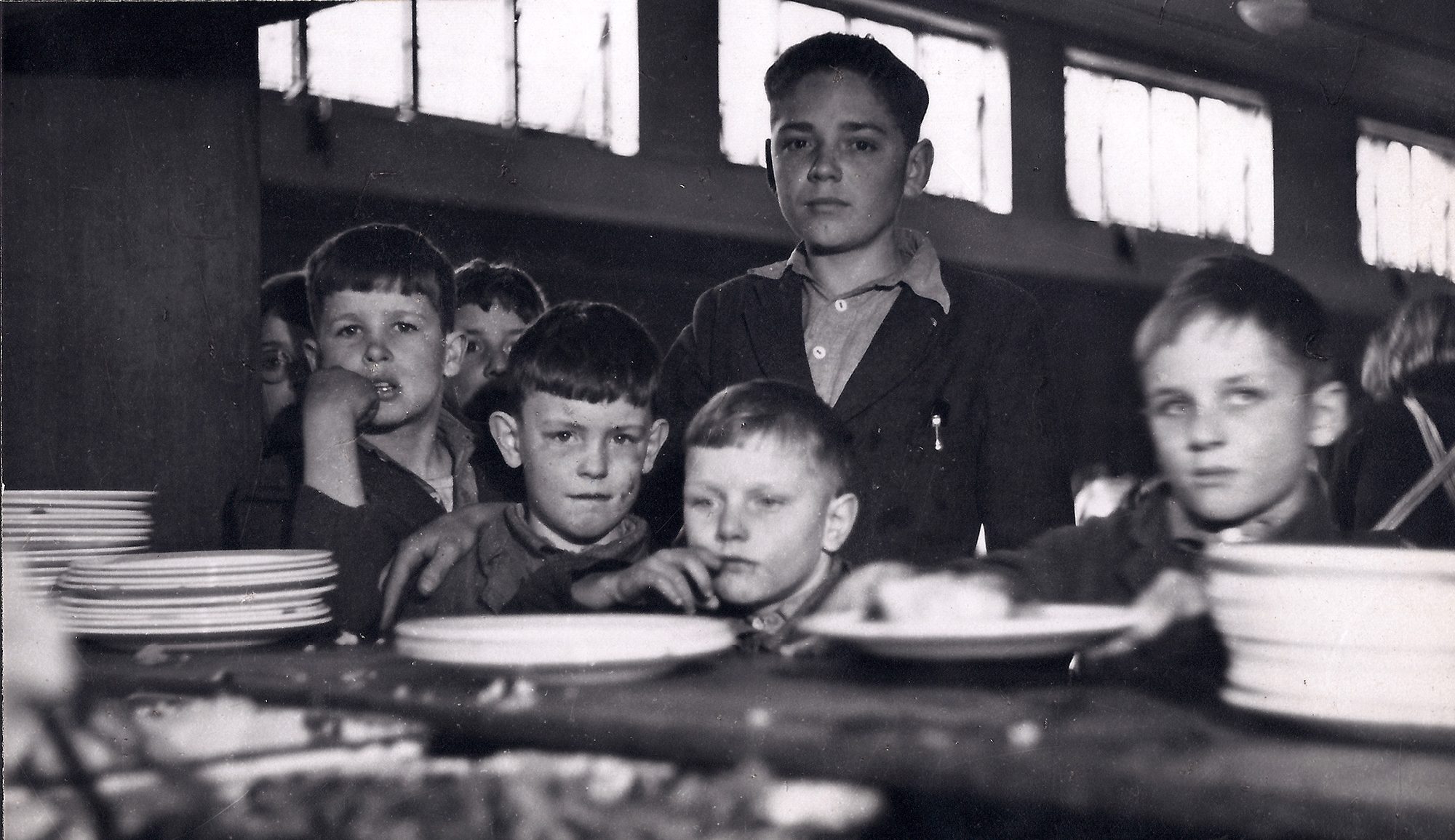 How Therapy Helped Me Understand My Fear of Rejection

I was found on a street in South London, at the age of two-and-a-half, towards the end of the 2nd World War. A note was pinned to my back: "Please look after Billy. He has no home".

For a foundling – it’s a strange thing not to know who you are… where you came from… and how this came to be. Yet during the three years in care that followed my being found, and the remaining twelve years of my childhood spent in a foster-home – I was led to believe that the past was something that should be firmly left behind, even to the extent of being given a new name.

As Peter Lindley, it wasn’t until my mid-fifties that I decided to make a search into that long-lost past of mine. A description of me in in a local paper, a file that was a record of my life in care, and a visit to the street where I was left – helped bring to life for me the small boy, whose name, I now learnt, was Billy.

However, it was only when I opted to undergo a session of hypnotherapy – that I came to understand the nature of my association with young Billy. The therapist helped me to experience being that small boy, and my relationship with the woman who looked after me – 'Who sometimes held you, sometimes shouted at you – that woman who suddenly wasn’t there.’ In response, I found myself desperately repeating the words ‘I didn’t do anything’ – evidently still believing that whatever I had done wrong, was the cause of my mother abandoning me.

I became even more upset, when I tried to explain how my search had led to the feeling, that I myself had eventually gone on to abandon that child…and only now, had I finally gone in search of Billy. The therapist urged me to help Billy feel that he would never again be abandoned.

We were coming to the end of the session. After a pause, I said: "Tell me that he loves me". I now felt able to assure young Billy that he could now count on me.

Twenty years on, and once more – I was to be reminded how crucial that relationship with Billy would remain a factor in my life.

At the age of seventy, I was on the verge of leaving my job as a freelance documentary editor – though needing a further job or two before finally ‘hanging up my mouse’. However, things where no longer as they had been. I had recently been on my way to a meeting for a job, when I received a text message saying that they had found somebody else. A few day days later, I had at least been allowed to arrive for a meeting about another job – before someone emerged to say they were sorry to have wasted my time.

I had become quite upset about all of this, and my doctor arranged for me to have a session with a psychotherapist. It wasn’t long before he got to to what he considered to be the root of the problem:

"Even after all these years – you’re still desperately fighting to get things right, so as not to be abandoned. You are, and will always be, someone who was abandoned. Even at the age of two-and-a-half, you decided that you must be good – though what can be bad about what an infant does? And then, with the best possible intentions, you are taken from home to home, as they try to find the right place for you. You had so many fragmented situations, and you were as good as you could be, all along the way – but you were still dumped, and then dumped again. And then you’ve been dumped at work recently – not personally, but there were sort of promises that work was coming your way – but it doesn’t happen."

"I saw it as – I wasn’t good enough. I had failed some kind of test –but whatever the criteria – it was unknown to me. Where had I gone wrong?"

"Nowhere. Now listen. We’re going to talk about your ‘maladaptive reaction’. The therapy involves getting to the ‘core belief’ – something that is believed, but is not a fact. Here’s the fault in your belief. When you were a little boy, being moved from place to place, and having to deal with whatever turned up – how does that prove by logical necessity, that you’re never going to be good enough?"

"What evidence is there, that you don’t have the track record, that you’re not good enough?"

"There isn’t. There’s been another one since, where again, I thought it was a foregone conclusion. That’s what I wanted to believe, I suppose – that I wasn’t going to be rejected."

"Yes, indeed…in the one area where you think you’ve got it all sorted out, where you have been genuinely accepted and regarded and valued over the years – that’s all suddenly gone, and you’ve got to deal with that. Your faulty ‘core belief’ is – I’m not good enough to be looked after properly. It’s easy to see how you came to believe that – but what evidence is there. I think you’re amazing, given your early childhood, the way you turned out – when you think about where you could have ended up."

"I have to remind myself – that it is Billy who is getting upset.”

In his response – I hear an echo of the message given to me by that first therapist: "You still have to look after that little boy. You have to comfort that little boy in you, who sometimes doesn’t feel good enough. That child, Billy – will never trust anyone as much as he trusts you – because you will not abandon him."

It has turned out, somewhat ironically – that it is I who most needed to respond to the plea attached to me when I was found on that street. It is why I made it the title of my memoir about my life as a foundling: Please look after Billy.

Therapy helped me see there is strength in asking for help