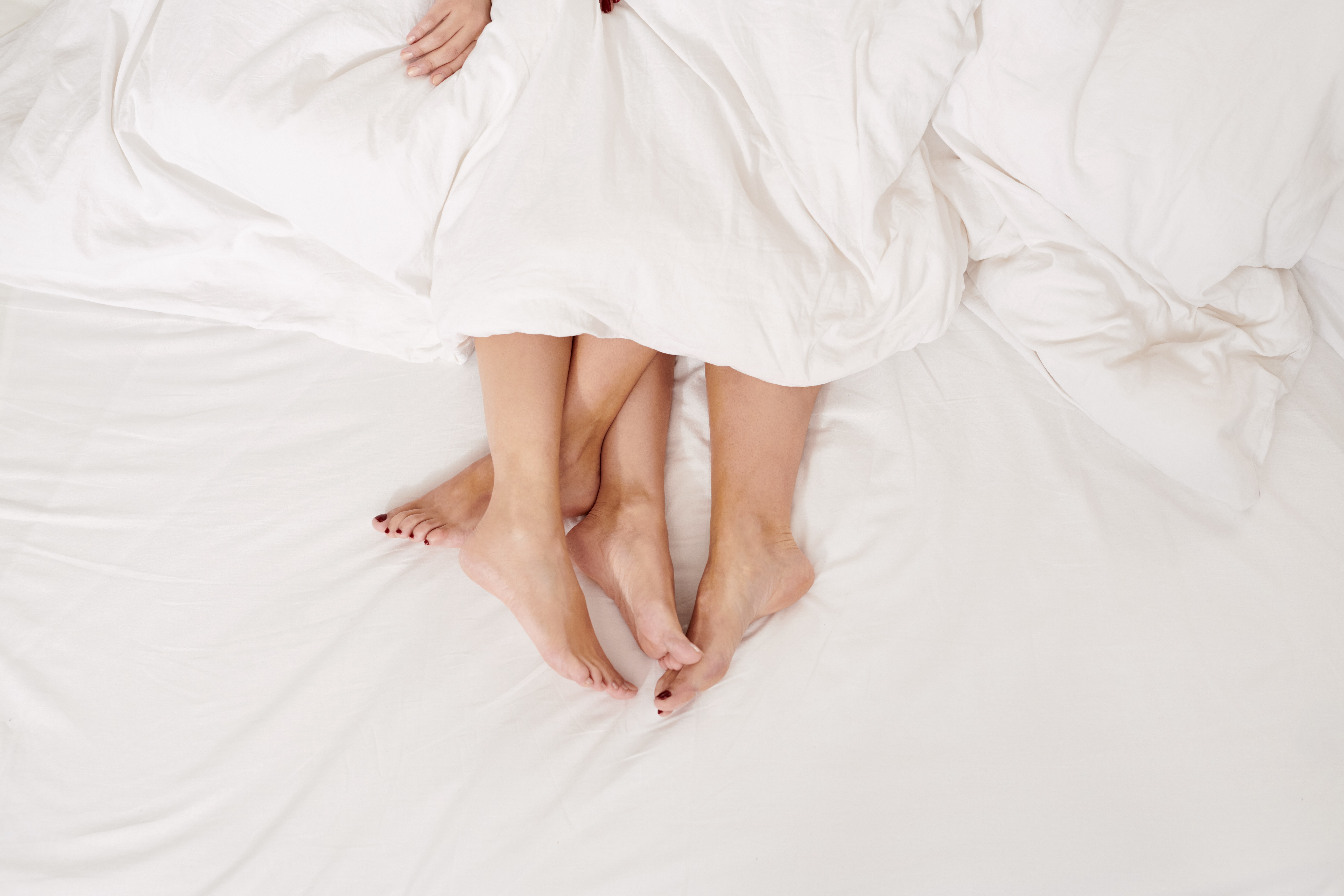 How Counselling Helped My Relationship and Postnatal Sex Life

Like all good things, or maybe all things full stop, it’s easy to fall in and out of habits. It takes repetition to make a habit stick, and when you’re not doing something, it’s even easier to let it slide. Once I’d figured out the root causes of my postnatal vaginal pain for penetrative sex, and was on the path to fixing them, I thought that that was it – problem solved!

To an extent it was. The pain was lessening each time we had sex, I felt better in mind and body and we’d figured out which tools we needed to use to make sex more comfortable and pleasurable for us both. We’d worked hard, so hard, on getting to this stage and yes, we had a lot to be proud of. But at times it still felt like there was something missing.

I now see my postnatal journey in three stages: the crisis management phase at the beginning that lasted for about a year, the tail of recovery after that, which went on for two or three years, and the third stage of navigating the rest of parenthood, our relationship, and life’s ups and downs, which we’re still in, because, as I like to say, once postnatal, always postnatal.

As we exited the first stage, I felt buoyant and hopeful that we’d solved a lot of the problems that we needed to in order to work our way back to a fulfilling sex life again. That was partly true, but there was so much more to work on too. What I didn’t realise at the time, or perhaps didn’t want to acknowledge, was that our wellbeing is a continuum, an ongoing process, a journey that we need to embrace and enjoy rather than seeing the destination as the end goal. Because what is that end goal really? Doesn’t it change and shift, shrink and grow as we do?

Firstly, once I’d put out the various physical fires, or at least found the hose and the tap, I started to recognise the need for mental health support too. I’ve always considered myself quite self-aware, and I thought I knew what I was dealing with and could straighten out the mess in my head by myself. I meditated, I tried to sleep properly, I acknowledged the existential bruises and identity crises I was experiencing. I talked (alright, and argued) a lot with Bryn. I cried and I raged. And I didn’t think that I needed anything more.

While I’ve always, always been an advocate for mental health, openness and talking therapy or medication where needed, for some reason I had a mental block when it came to prescribing the same thing for myself. It took me a year or more to finally acknowledge that things weren’t going the way I wanted them to. Despite helping myself to heal in some areas, it was clear that overall there were still things I needed help dealing with.

I found a counsellor and started to work through my most obvious symptoms: the anger I couldn’t help but show toward my husband and sometimes my daughter, and the guilt and rage I directed toward myself.

I saw that counsellor for a year and realised a great many things. Like the fact that I’d had depression on and off since I was a teenager, that the toxic environment I’d been brought up in was a cause of many of my issues, that I had trouble letting go of things and that my latest bout of rage and guilt, brought on by sheer shock and the changes of pregnancy, birth and the new-new parent period, was postnatal depression impacted by PTSD from the birth.

I had been, I now saw, literally and metaphorically tensing myself through my postnatal depression and entry into a scary new world in which I had no clue what I was doing. This meant that my mental health was affecting my physical health: my shoulders were hunched, my forehead was ever willing to frown, my pelvic floor and core were super tight.

A lot became clearer to me, and home life began to be calmer. But by the end of a year of seeing my counsellor, we’d reached the end of our journey together. This was a lesson for me, too: I thought that once you found a counsellor or therapist, you had to stick with them, but actually when you see a therapist, it’s a relationship like any other. And sometimes you outgrow that relationship. A talking therapy partnership is one built on the premise of change and growth. So it’s only natural that at some point, you might need to move on. It’s not a failure; in a way, it’s a success. I felt I could carry on working through things myself, with Bryn and the tools I’d been given. And for a while this was the case. Things looked up and we carried on carrying on.

Clio Wood is the author of Get Your Mojo Back: Sex, Intimacy and Pleasure After Birth

What is intimacy anyway?

How EMDR helped me recover from birth trauma

As a couples therapist, these are the questions I ask about relationships

Why I wrote a book about postpartum depression