Am I Addicted to Gambling?
Find a therapist
Find a coach
Join as a practitioner
Log in/register 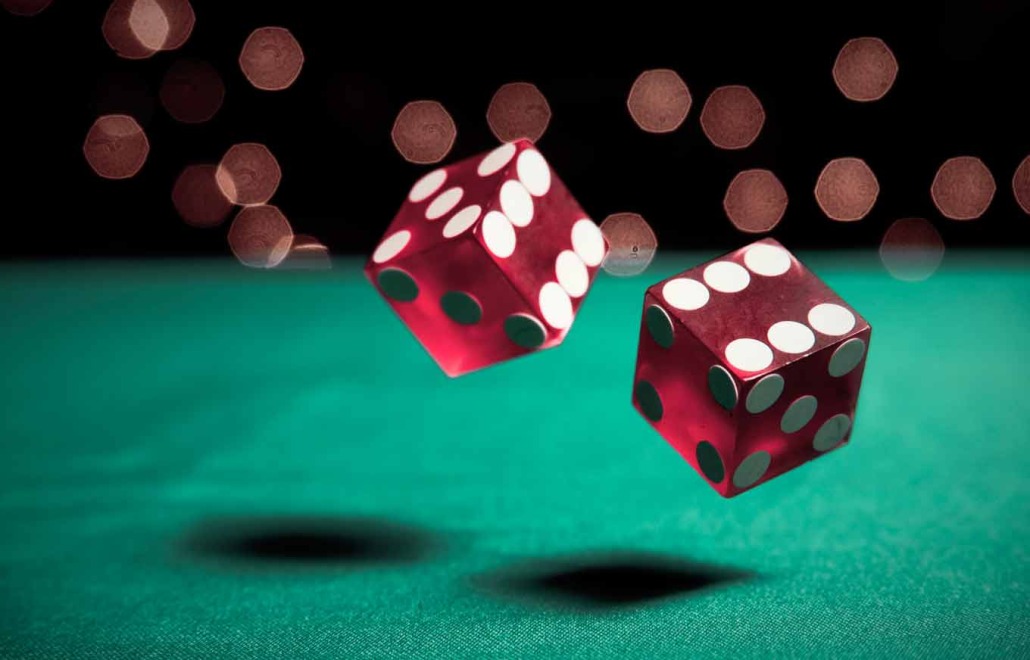 Am I Addicted to Gambling?

Jo had never seen herself as a gambler. When she realised she had run up a debt of over £1,500 on what she told herself was harmless fun, it came as a terrible shock.

It was only when she tried to stop, however, that she was forced to admit how big her problem had become. At 28, Jo had recently left a difficult relationship and was living alone with her two children. She had a part time job as an office assistant, and her life seemed routine and lacklustre. She got into the habit of playing games on her phone once the children were in bed; it was an innocent way to wind down at the end of the day, and something she looked forward to. She began competing against herself, trying to beat her previous high score, and when she managed it she felt what she described as ‘a little buzz’. Although the games she was playing were free and not in themselves harmful, her brain’s reward system was already responding to the experience of winning. The buzz was ‘euphoria’: the moment of intense pleasure we feel when a burst of dopamine is released.

The reward system has an important part to play in everyday satisfying activities such as eating and sex, but for some people it becomes problematic when the desire for euphoria begins to override rational decision-making. The more the pleasure-giving behaviour is repeated the greater tolerance is acquired; more is constantly needed to reach the same high. After a few weeks Jo found the games were no longer providing her with the same buzz. She felt restless and wanted to experience that early excitement again. Jo’s craving soon led her to discover online Bingo, where she began playing for money. The stakes were higher, the excitement greater, and she enjoyed the sense that she was part of a community of online players. No one in her daily life knew how she spent her evenings; gradually she began to distance herself from those closest to her. Gambling felt like a friend, and the secretive nature of it was somehow part of that. ‘It was my special place,’ she said. ‘I loved the fact that I could be anyone I wanted online, and there was always that hope of a big win’. The money she bet seemed negligible at first, a small price for the pleasure playing gave her. Before she knew it her initial winning streak was over, and she had begun falling into debt.  Even then, it took several months before she admitted to herself that things were out of control.

Hidden addictions such as Jo’s are on the rise. According to one study, there are nearly half a million problem gamblers in Britain today, with another 6.5% of the population considered to be ‘at risk’ of developing a problem; and unlike a drug or alcohol addiction, the signs are rarely obvious until the addict is in serious trouble. Smartphones and quick internet connections make it only too easy to gamble from home at any time of the day or night. Money added to a credit card can feel unreal compared to cash handed over in a bookies or casino.

Warning signs that gambling is getting out of control include:

• Lying to yourself or others about the extent of your gambling

• Avoiding friends and family who may have concerns about you

• Experiencing ‘withdrawal symptoms’ like cravings, irritability and restlessness if you stop

• Avoiding other activities in order to gamble

• Continuing to gamble even when you have run out of money

If you think you or someone you know may have a problem, it's important to seek help as soon as possible. As a first step, www.gamcare.org.uk offers advice, a helpline, and links to services including specialist financial advisors. There are also a number of beneficial therapeutic interventions:

• CBT can be very successful in identifying triggers and learning to control the behaviour.

• Gamblers Anonymous (GA) can be a good source of support

Jo found gambling addiction therapy helped her to understand that she had bottled up her emotions, using gambling as an escape from the pain of her marriage breakdown and lonely lifestyle. She began to confide in one or two friends, and in the process discovered her real-life support network was stronger than she had realised. Remaining abstinent from gambling was a struggle for her, but with the help of her therapist, friends and GA meetings, she found it became progressively easier to manage.

How I lost £130,000 spreadbetting before overcoming my gambling addiction

5 ways to cope with addiction in the family