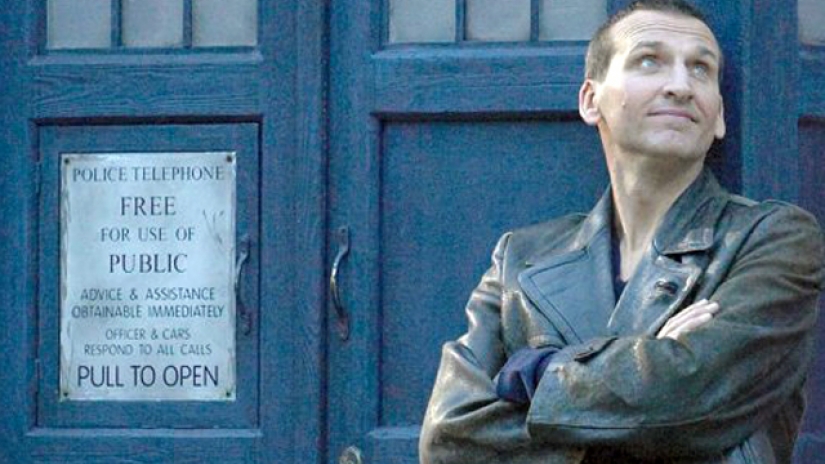 Doctor Who star Christopher Eccleston has recently revealed that he has struggled with anorexia and depression for much of his life. Battling with anorexia and dysmorphia, a self-described "life-long body hater", led him to consider suicide. Even during filming for the Doctor Who reboot in 2005, which bought Eccleston huge success, he described the illness as "raging within": "The illness is still there raging within me as the Doctor. People love the way I look in that series, but I was very ill."

In a new autobiography I Love the Bones of You, he discusses his mental heath difficulties, and his hesitance about speaking out. Raised in a working-class family in Salford, Greater Manchester he especially struggled to be open about his eating disorder as a man. He writes, "Many times I've wanted to reveal that I'm a lifelong anorexia and dysmorphic. I never have. I always thought of it as a filthy secret, because I'm northern, because I'm male and because I'm working class."

After the breakdown of his marriage in 2015, Eccleston considered throwing himself in front of a train. All this while he was filming BBC drama The A Word. “I was in a state of extreme anxiety, convinced I was either going to die or I was going to kill myself," he writes. "In my despair I reached for my phone and looked up a psychiatric hospital, I rang ahead, grabbed my bag and ran.” He was admitted to the psychiatric hospital, where he was diagnosed with clinical depression and prescribed anti-depressants.

The actor said he takes prescribed antidepressants: “I am on them to this day. I could be on them for the rest of my days. I do have an issue with that. I would like to attempt slowly to reduce the dose, to experience reality again, to see how I do…

“And yet, interestingly I have received some of the best reviews of my life since I started taking them.”

A spokesperson for Beat, the eating disorder charity, has praised Eccleston for speaking up about his experience: "Doing so helps to combat the stigma and misunderstanding that exists around these serious mental health illnesses, especially for men and boys." He has also been widely praised by fans for his courage on social media.

I Love the Bones of You, which also focusses on Eccleston’s career, upbringing in 1970s Salford and the effect that his father's dementia has had on him, will be published on September 19.