Culture Tip of the Week: The Luminaries
Find a therapist
Find a coach
Join as a practitioner
Log in/register 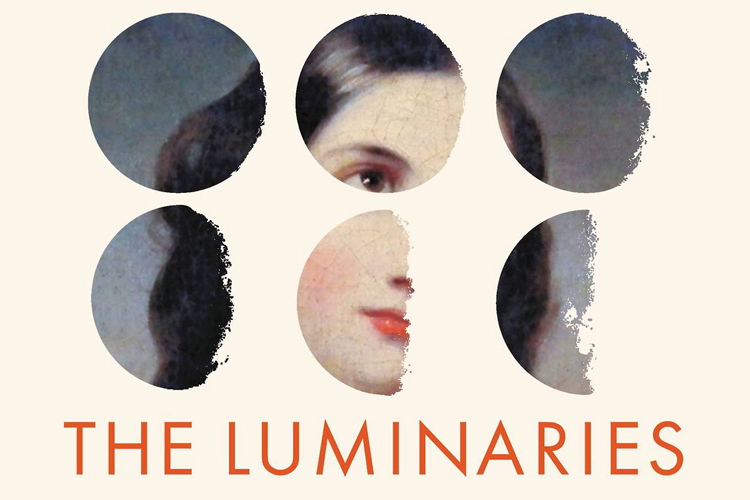 Not everyone is going to love the Man Booker Prize-winning blockbuster, The Luminaries. But I did. And not only because the author is a New Zealander (as I am), and the youngest person to ever scoop the £50,000 jackpot. It's a deep, rich treasure of a book with an empathetic heart. Perfect for the longeuers of Christmas in front of a fire.

Set in the 1860s, it starts with a mysterious combination of occurrences: a rich young landowner has disappeared, a prostitute has tried to kill herself, and a large sum of money is found in the house of a dying man. A dozen locals – a banker, a Chinese prospector, a chemist, a chaplain, a businessman and more - are trying to suss it out, when a newcomer sails into the small gold-mining town of Hokitika, New Zealand.

A cross between Dickens and a cowboy movie (Eleanor Catton has credited Deadwood with inspiration), the book has a number of structural quirks. Catton used astronomical charts and a software program called Stellarium to plot the stars and planets during the course of when the narrative takes place, with characters linked to the heavenly bodies. She also constructed it so that chapters shorten as the book proceeds. The first chapter is 360 pages.

It is, I'll give you, a slow read – at first. But once you've got the key characters into your head, they take root, and you start to love or loathe them, barrack for them to prevail, or fear for what we'll next learn about their past or future. One of the Booker judges, critic Stuart Kelly, told The Guardian that is was Catton's ability to "make the novel think in a way that the novel doesn't do normally" that set her apart; that she was an avant-garde write who'd produced "a rip-roaring read". As they'd say in New Zealand, you can say that again.