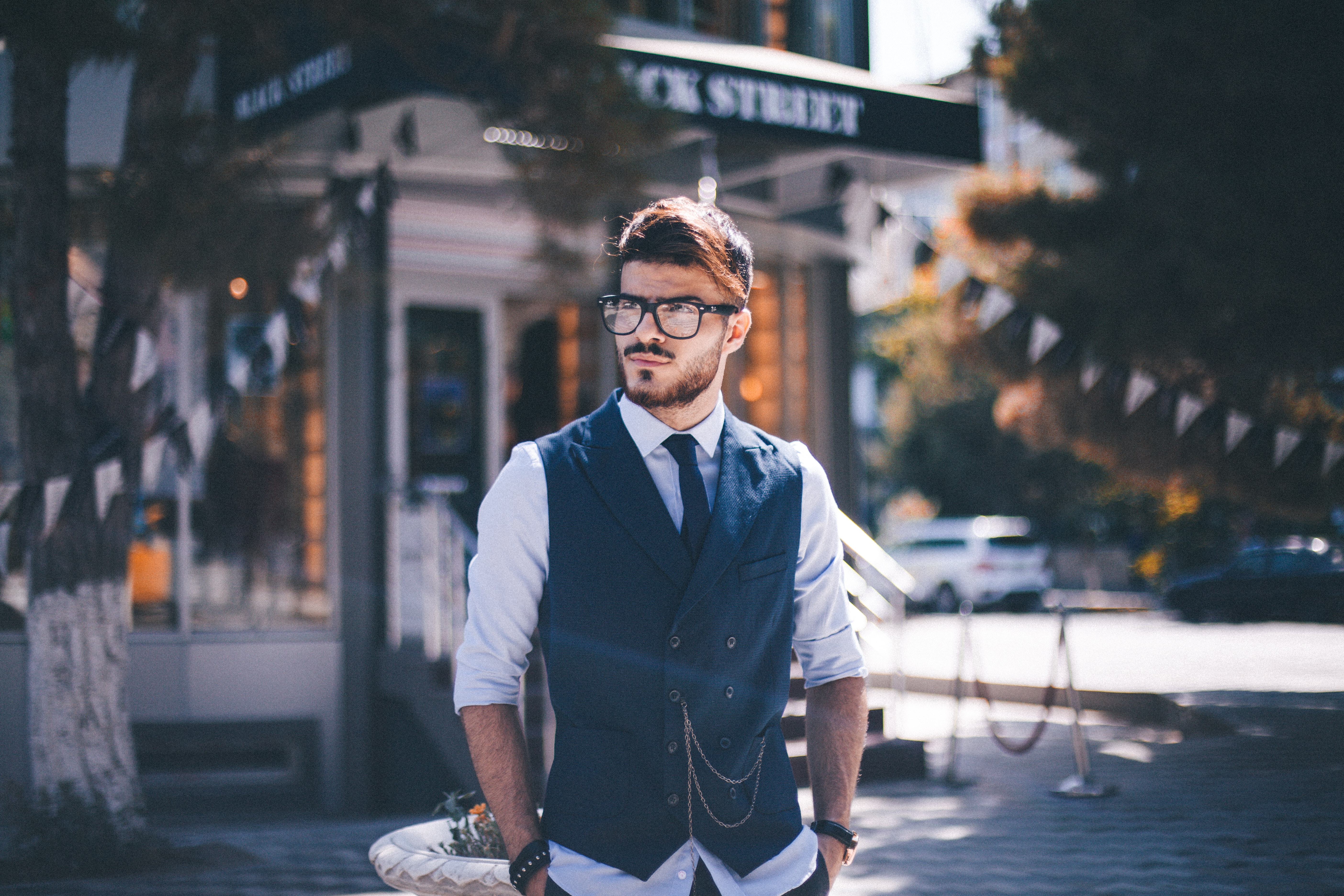 How a Gay Man Found His Thrills

“Do you consider any of your behaviours to be high risk?”

The question about high risk behaviours is deliberately open. It’s designed to encourage people to stop and think. But most don’t activate their mental Rolodex and reflect on their online gaming or shopping habit. They brace a little and shoot back, “What do you mean?” I offer up a list of potential areas of concern at that point. Your relationship with alcohol? With gambling? With pornography? Have you ever cut or scratched yourself? Do you take pleasure in driving above the speed limit?

Edward chuckled when I raised this last one. “I am the most cautious driver ever,” he claimed. “I have a sports car – it’s a battered old thing but I love it.” I noted that he had had a couple of minor prangs in his driving career and we moved on.

Edward was a 27 year-old lawyer. He presented in therapy because he had recently embarked on romantic relationships with men. He was a late developer in terms of his sexuality. Not that he didn’t know that he was attracted to men. He had known that all his life, he said. It was the circumstances of his childhood that made it easy to understand why he parked that side of his life until his mid-twenties. Edward was the eldest of four and an only son. He came from a small town on the English/Scottish borders. His family were active members of the local Anglican parish and his social life was linked to the church via Sunday school, youth groups, choirs and the like. Edward’s mother and grandmother were powerful, opinionated matriarchs who put his mild-mannered father in the shade. The womenfolk subtly punished him and his father if they showed an appetite for anything deemed unseemly, such as colourful clothes or art-house films. Edward literally went hungry. At the dining table, portions were small and he was not allowed to supplement his diet with sweets or crisps like other kids. He would hold his stomach at night to try and nurse away the hunger.

Edward’s history read like a checklist of factors that would render a young man recessive and risk averse. He focussed on doing well at university and landing a good first job in a city law firm, whilst his passion for writing plays and poetry occupied his downtime. He had one or two accepted by Radio 4. Once he had put down a deposit on a home, he galvanised himself, acknowledged his wish for companionship and catapulted himself out of his front door. Edward found it hard to find entry points into the gay scene. He was socially anxious as it was and it was a jungle out there. He wasn’t a ‘type.’ He wasn’t outré. By the time he sought therapy, he had stumbled through a handful of disastrous liaisons. He had been bruised by a paramedic, fried by a chef and had his tender heart broken by a beautiful Brazilian boy. Early sessions were dominated by Edward’s fixation on Rigo. Rigo had breezed into his life and invited himself to move in within weeks. Edward paid for city breaks and theatre tickets, mesmerised by the exotic carefree creature on his arm and mind-blown by the physical side of the relationship. However, Rigo would come and go. He seemed oblivious to Edward’s hurt feelings when he went missing or about continuing to have casual sexual encounters in saunas. Things turned more sinister over time. Rigo was fussy about food and reorganised the fridge until half of a single shelf was designated for Edward’s needs. The same happened with the wardrobe and drawers. Just like at home where he had been physically and emotionally starved, he was required to minimise himself. Later still, Edward realised that Rigo was bringing drugs into the house, severely challenging Edward’s moral code. Rigo’s hot temper was flaring up more regularly. He had locked Edward out and, on a few occasions, Rigo had struck Edward.

Edward was undoubtedly in an abusive relationship. But his chief concern was not for his safety or self-respect; he longed to get it right – to tame Rigo, to please Rigo – so that he could recapture the euphoric feelings of the early weeks of their time together.

We were working through Edward’s patterns, linking the past and the present, feeding him up, and then I got a message from him from a hospital bed. He had come off the road at 2am, totalled the car and was lucky to be alive.

When he was well enough to return to therapy, he shared an insight that had come to him during the long and frightening hours in A&E. Perhaps he wasn’t a cautious driver after all. It wasn’t that he had lied to me, exactly. He just hadn’t quite realised that driving was an area of his life where he did take risks. He did gamble with speed limits. He had definitely been responsible for a couple of accidents because of his impatience. He enjoyed the expression of power and freedom he felt behind the wheel. In fact, he had a guilty secret: he had never worn a seatbelt since the day he passed his test.

These reflections came to an astonishing head when his mother rushed down to be at his bedside. Of course she admonished him for not being careful and cautious enough. She reminded him how she had not approved of the sports car and how he had taken his driving test too young.

“Look what happened to me when I was nineteen,” she said.

“I saved up and bought a little convertible. How I loved running about town in it, my long hair flowing in the wind – until I was involved in a nasty accident,” she said. “Your father, who I had just begun courting, made me get rid of it.”

Edward was furious. All his life, he had listened to this woman urge him to be small and circumspect. All this time, he had complied. And yet, mother and son shared an unconscious longing to show off, live in the fast lane and throw off all constraints.

Edward and I worked on together. He brought that fury into the therapy. He used it to claim his space back from Rigo. We grieved together for the loss of all that colour and spice. Edward left therapy when he felt able to assert healthy boundaries in relationships and steer pretty much the right path between being small and big, slow and fast, safe and challenged. He took a course in butchery and another in wine-tasting to reinforce the message that he was quite entitled to eat and drink his fill of life. It was quite the celebration when he left.

Edward’s legacy to me was the reminder to take risk checklists with a pinch of salt. As humans we are simply too complicated to respond with a simple yes or no to questions about how we handle food, money, nicotine and so on. In therapy, there is usually a story within a story within a story.

My ex was abusive: do I warn their new partner?