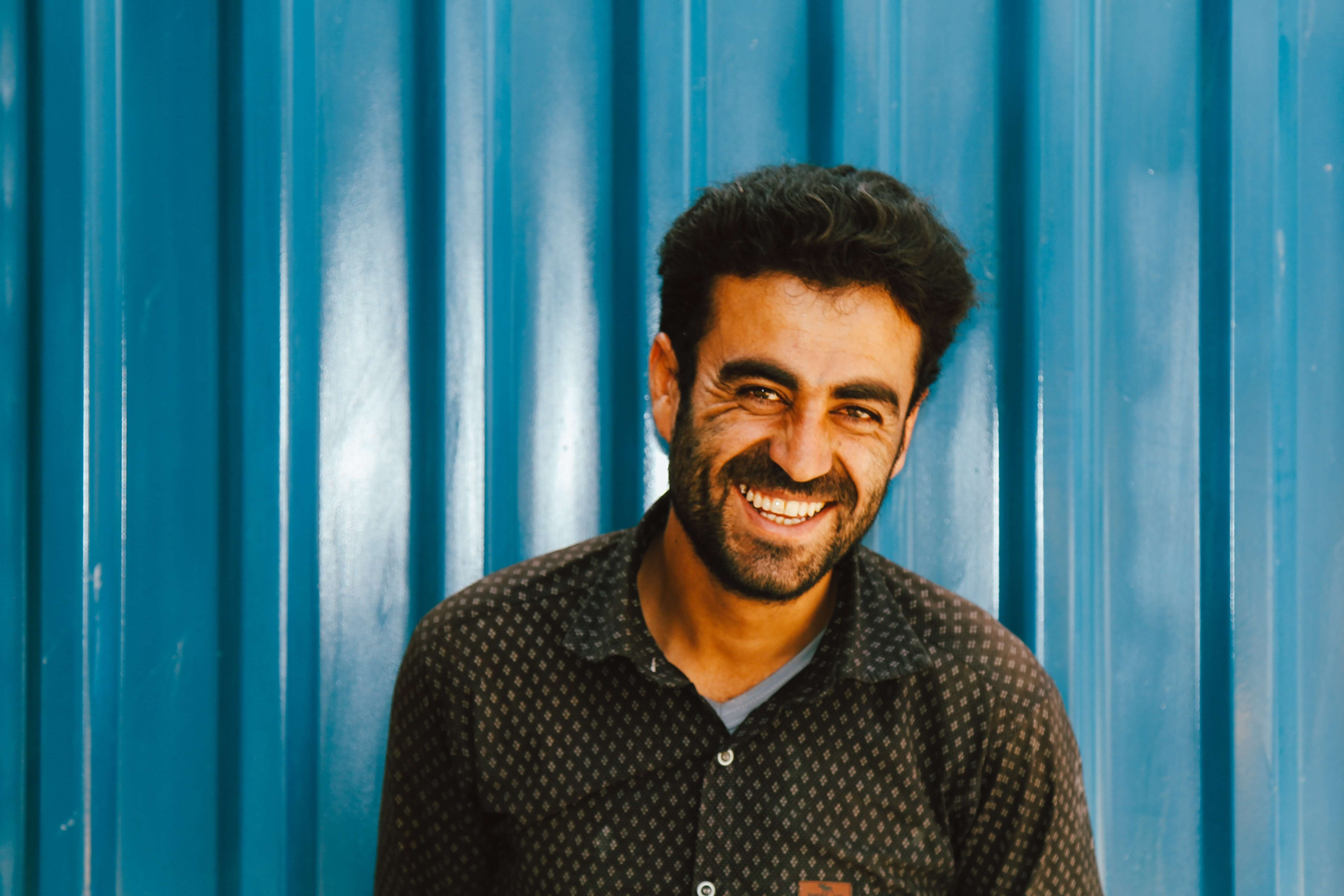 Oliver came to coaching hoping to increase his self-belief and find more meaning in life. He had a full-time job, outside interests and a keen interest in self-development. He was already happy with much he did: working out, practicing mindfulness, and karting.

Despite his busyness and variety in his life he felt there were days he was not hitting the mark somehow. Something wasn’t gelling. There were days he felt very low, days he doubted his ability. And he would say to himself, I’m doing the right things so why am I feeling like this?

His goal was to believe he could make progress – both in his personal and professional life. He wanted to build on techniques he was already using and explore some new ideas.

He recognised his path, wanted to change it, and explored his core values. He minimised all distractions. His goals came from those. He focussed in.

From the start Oliver was hungry to take more responsibility for his journey. Although he welcomed support, he also said it was important to see how far he could take his goals forward unaided. He said having a coach would push him further than if he was on his own, but it was ultimately down to him. He said that between sessions he would reach out to the coach only if he felt he needed support.

In our sessions he explored his past and pinpointed the effects in the here-and-now. In particular he examined his life as a young boy and then again as a young adult. He looked at key incidents from those periods of time and took away key learning points. He was particularly interested in those moments when his self-esteem had been low. With this new knowledge he then defined his values: feeling confident, being of service to others, being skilful at the things he does. He remembers thinking “Certain things need to change here.”  He was hungry for his life to be in better flow.

There were many tools Oliver found useful during his time in coaching. Journaling is one example. By writing down his performance or capturing his feelings from any particular day he was able to bring attention to the changes he wished to make.

The tool he found most effective was the “Wheel of life.” He found taking a snapshot of different areas in his life very revealing. It helped him stay true to his goals and even now he keeps a copy on his laptop. He finds the short exercise has maximum effect. He addresses it every couple of months, likes to see the numbers balance out and uses it to plan for his future. Then he looks at previous wheels in time to see how things are changing. He says he stopped belonging to ‘tick list’ culture once he found this tool, and he only directs energy towards the major tasks of any given day now. He says tick lists can be satisfying for getting things done but sometimes they run the danger of becoming an end to themselves rather than the means to one.

He decided big bucks were not important. He wanted life to have meaning, to be contented and be of service to others.

Oliver looked back over his feelings of humiliation in school and could see the kids that bullied him were motivated by snobbery. He felt clearly this was a quality he did not want to cultivate in his own life. Therefore, he decided not to chase riches.

Even more importantly he could see all these perspectives with an increasing positivity. In this way he learned to honour the person he had been, to nurture his younger self and to embrace the sense of newer self that emerged as a result. He said this transformation was due to coaching and was particularly clear during the final review, a particularly fantastic experience. He said it was an amazing to stand shoulder to shoulder with his coach and see his progress glowing. Got him thinking ‘wow I have come a long way.’

This meant his working days developed sharper focus and purpose. As a result, he is now working in a different job: in branding, web design and business consultancy. He is self-employed and as a result, his own boss.

Since finishing coaching Oliver has noticed other benefits: -

Firstly, an enormous sense of happiness and a further boost to his confidence. He also has made the key realisation that he’s proud of where he comes from. In addition, he’s able to be persistent with the work he is strongly attracted to.

Secondly, coaching has taught him new skills, but also highlighted powerful ones he already had. He is leading the life now he truly wants to live.

Oliver found the coaching process invaluable. He feels people can be sceptical about the possibility of change (ironic considering the heavy emphasis society currently places on punishing the self, all in the name of ‘self-improvement’). He says the percentage of those happy with their lives must be small and there should be more happy people! He knows practicing the right things at the right time leads to change.

Everything he has achieved through coaching he wanted to do before but is convinced he is more authentic as a result. He is happy on a day-to-day basis, aware of his strengths and lives out his core values through the work he does. He says, “the bird has been let out of the cage.”

What we might miss in the search for meaning

9 questions to help you live in line with your values

Motivation and accountability: how coaching can help

What's the difference between counselling and coaching?