The Benefits of Career Coaching: How to Move Forward at Work
Find a therapist
Find a coach
Join as a practitioner
Log in/register 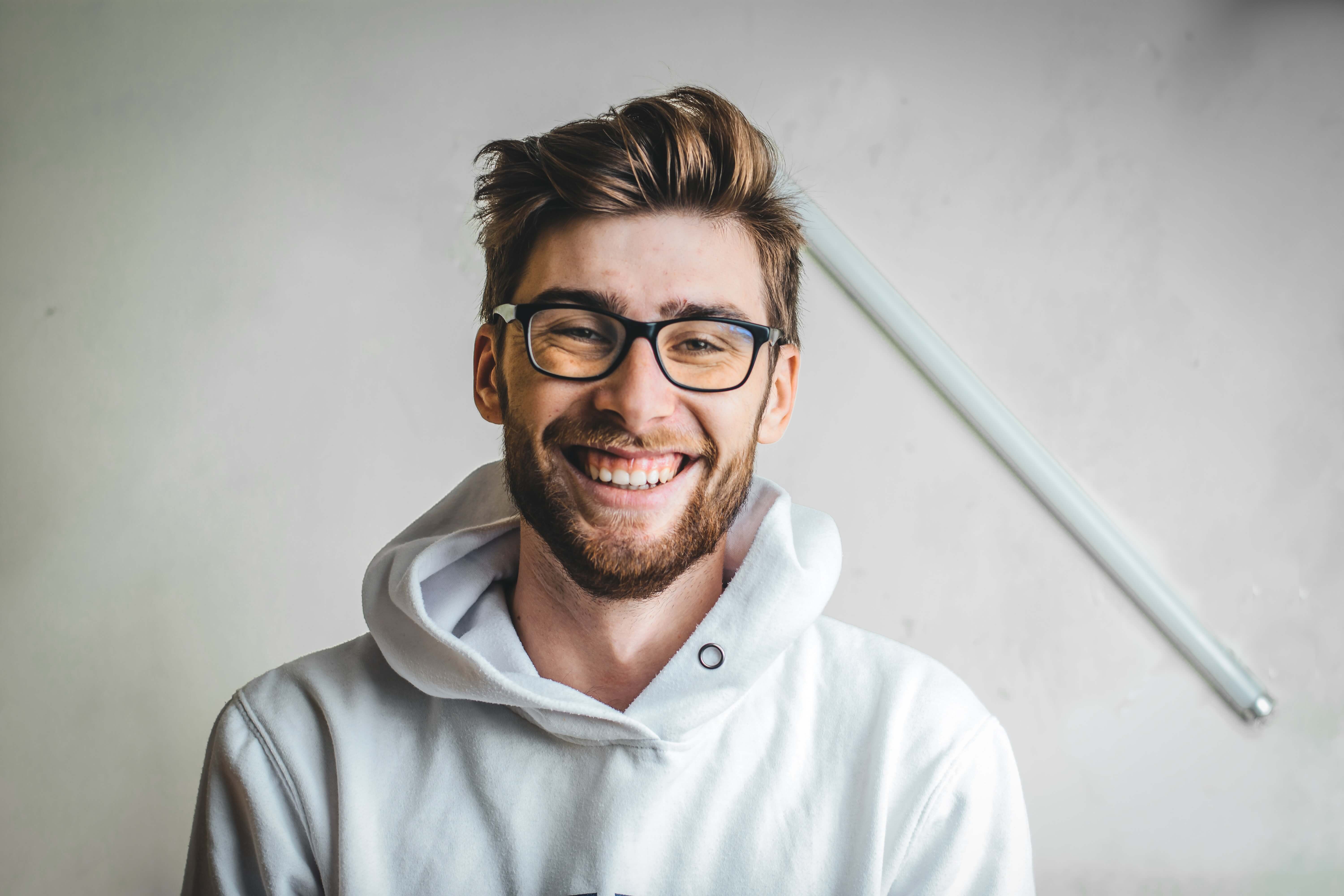 The Benefits of Career Coaching: How to Move Forward at Work

Chris came to coaching with the intention of identifying and improving difficulties he was experiencing within his career in the social services. He wanted to gain a greater sense of confidence and feel more valued by higher ups. He wanted to regain the ‘spark’ that had abandoned him. He wanted to increase his wellbeing.

At the time he came to career coaching Chris had taken on a simpler work role, had settled for work that lacked the kind of challenge and creative interest he always enjoyed. He had hit a brick wall. Specifically, he felt held back because he had not been valued in his previous workplace and even though he had moved to a new job, the memories of those previous experiences still haunted  his ambition. He lost his ability to lead on projects and trouble shoot and wilted as a result.

To move forward Chris wanted to take a couple of steps. Firstly, he wanted to overcome long-standing barriers preventing him from getting on professionally. Secondly, he wanted to put a new plan in place, a plan that would enable him to grow professionally once more. He knew this would rekindle his sense of ambition, and even though he had no firm idea what that might look like, he knew how ambition should feel.

He broke down his steps to achievement

His starting point was self-improvement. In order to tap into personal growth, he recognised where he was at. He knew he would have to abandon his limiting beliefs – his inner mantra was 'nobody appreciates me', 'this is no place to grow', and 'my peers are more successful than me'. He formulated new career goals to tackle the challenges ahead. Specifically, he sought to rediscover his ‘mojo,’ to communicate more effectively with higher ups and to find promotion. He wanted to move further up the leadership pipeline and hone his skillset as a result.

In our sessions Chris looked at the negative experiences he had gone through and then thought about the here-and-now. By going back through incidents, he was able to pinpoint exactly his road to stagnation. He realised when he left the toxic environment, he had taken a step down became ‘once bitten, twice shy.’ His inner critic had told him ‘if they weren’t interested in you then why would they be interested now?’ and ‘stay safe, don’t raise your head.’ By taking on a working role that lacked challenge he was avoiding the risk of feeling rejected. He could see with painful clarity how those incidents had ended up burning him.

He allowed himself to sit with the emotions they evoked. Next, he reconnected to his childhood dreams about working life and brought to mind things he wanted to achieve. This activity turned out to be a positive, simple, and liberating experience that really lit him up. By getting in touch with that ambition, he was able to reconnect with passion again.

The tool he found most effective was a visualisation exercise. There was something about the experience of imagining his future – seeing himself training and leading others that felt ultra-real. It helped him tap into  his confidence and access his desire for professional growth again. Within the visualisation he felt lighter, stronger, more empowered. He also felt hungry for senior responsibility. After doing the exercise he was operating at a higher level with peers and was able to get back in touch with his strengths. By recognising and honouring his professional setbacks he was able to move towards a future where he might inspire others to be effective within the service.

He embraced self-development as the key to his future. He defined what would be. He sought the motivation for it then went after it.

Chris felt ready to overcome his challenges, ready to escape the feeling of being stuck and catapult himself forward by relaunching a more responsible career. He gave himself permission to be confident and comfortable with challenging situations and pursue outcomes that were good for him. As a result, he began to apply for bigger roles.

He acknowledged the ‘stuckness’ and realised he’d squashed ambition because he didn’t want to get hurt or feel like a failure.

Having identified the reasons, Chris sought out solutions. He said coaching made a huge difference, that in the coaching space he felt truly heard and understood. He found being coached by someone who understood the context of his experience, who empathised with his thoughts and feelings invaluable. He said it was immensely helpful to talk with someone who understood how Social Services worked. It was like standing shoulder to shoulder as they listened to him, and he felt noticed as a result. It made him feel like he wasn’t alone; it got him thinking ‘I can make progress.’

Chris began to think about additional responsibility. He began to ask, ‘What do I want to see in the future if I am in charge of a team?’ The answers were: to improve performance for myself through clear goals, to set achievable targets that lead to more effective outcomes for service users, to subscribe to liberating aspirations that result in fresh and creative projects. This was the most difficult part of the journey for him. “I had to visualise who I wanted to be,” he said.

This stage was about implementation. It was Chris taking action by answering promotion advertisements, aiming for interviews and doing himself justice. To do this he needed to be open to all possibilities. He used the deeper knowledge from his career to plan strategy. As a result, he looked for roles that provided opportunities to support staff and for him to lead on new initiatives that encouraged communication between teams.

After finishing coaching Chris noticed other benefits from the process:

Firstly, he is truly more confident and a lot clearer about how to proceed within a new managerial role leading a brand-new team. He is more confident in managing up, speaking in meetings, and holding on to expectations of himself whilst responding to those of others.

Secondly, coaching has taught him to be emotionally and mentally fitter.

At the start of the coaching process Chris did not know what to expect but he ended up moving forward by gaining a position of greater authority. This has paved his way for working alongside decision makers, higher ups and taking hold of opportunities to influence. He says the most crucial change has been developing his confidence. This in turn has led to a growing self-belief that can steer his future.

Overall, Chris shifted from feeling owned by the system to owning his progress. He feels in control on a day-to-day basis, aware of his strengths and has achieved a significant promotion as a result. He says, “I’m ready to give this one hundred percent.”

Neil Lawrence is a verified welldoing.org coach in South London and online

An interview with Jenny Rogers: how coaching works

How can coaching further my creative career?