All That Man Is: Tales of Masculinity at Odds with Itself
Find a therapist
Find a coach
Join as a practitioner
Log in/register 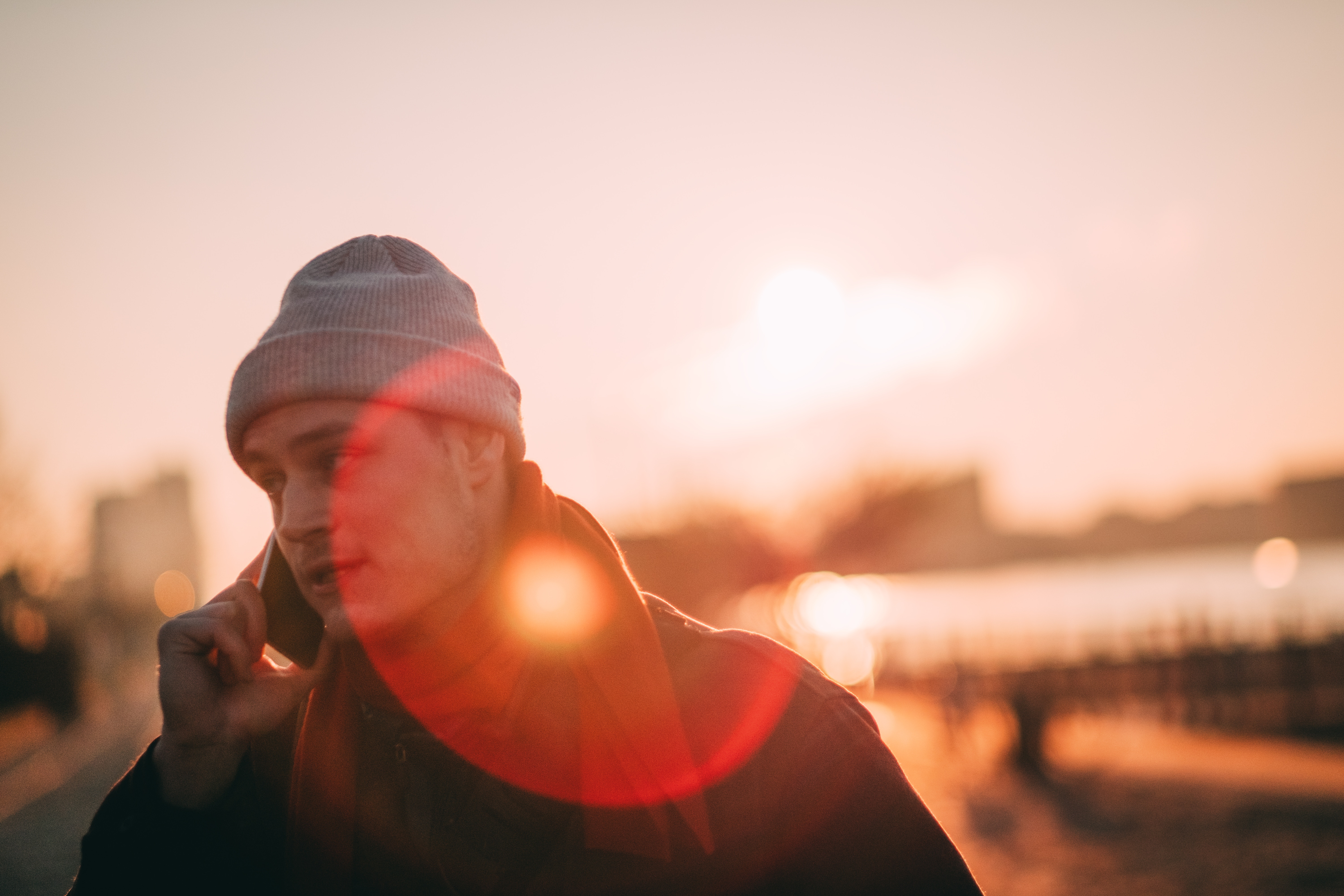 All That Man Is: Tales of Masculinity at Odds with Itself

Whatever you think of David Szalay’s latest novel, All That Man Is, it is undeniably a remarkable one. Defying convention, it is structured with the loosest of a narrative arc, formed from the nine discrete stories that makes it whole. It takes a while to see how these intricately imagined episodes link-up, with the only explicit one made between the first and last: in the latter, we meet Tony, a grandfather to Simon, who we meet in the first chapter inter-railing with his friend. We later learn that they go on to visit Tony in his holiday home in Italy.

These two relations, at either edge of adult life, bookend close examinations of existential crises of each of seven other men who are, similarly to Tony and Simon, literally, and emotionally journeying. Each is older than the one before. So, we meet young Bernard who leaves his feckless existence near the Belgian border of France to holiday alone in a flea-pit of a hotel in Cyprus; Karel who drives his girlfriend’s father’s van in Poland, and away from his academic life in Oxford; James who returns to his South London home after attempts to further his professional property ambitions in France, and Murray from Scotland who drinks – and loses money - in his semi-retirement in the ‘Croatian Riviera’.

Europe – as well as the male mind - trickles through these stories too – we even grab a fleeting glimpse of an IKEA van in Italy, shortly before Tony reflects on his pride in ‘his minor part in negotiating, over many years the expansion of the European Union in 2004’. With Brexit negotiations in our midst, it’s easy to assume how Szalay voted in the referendum – he is clearly conscious, and thoughtful, of how European many lives have become, and how free movement between countries can both ease, and complicate lives.

While there are moments of dry, sharp humour, the stories are essentially bleak ones, and increasingly so as these men become less confident of their existence at all – the final two struggles are with mortality, as well as failed relationships and thwarted desires. Bernard sleeps with both an obese mother and her obese daughter to distract himself from the disappointment of not seducing a young Latvian woman. Karel’s girlfriend’s revelation of her pregnancy is, as he expletes, ‘shit’ news, and Murray unwittingly ends up in a police cell after a drunken first date with the mother of the woman he had hoped to be dating.

It’s Szalay’s tremendous skill that brings us up so close to these uneasy times, with a precision of humdrum details that somehow swerves from ever becoming pedestrian or deadening the pace. We are told details. It’s ‘a souped-up white Honda Accord EX 2.2 litre diesel’ rather than car. But we also share many ponderings that take us deeper into these men’s minds, with echoes of Knausgaard’s candid style, ‘He notices that there are cigarette vending machines, several of them, in the street, out in the open. They look strange among the fairytale houses. A village of neurotic smokers. He would like to have a cigarette himself. Sometimes, in extremis, he still smokes.’

Szalay’s wrestle with masculinity at odds with itself sits beside other narratives in our culture: that men repress their feelings, that men ‘do’ rather than ‘feel’ and that men don’t reach for help for their emotional vulnerability in the same way women do. We see far fewer men in the therapy than women and far fewer therapists are male than female. But male voices to counter all of this are beginning to gain traction, at long last, and these stories, or story, is a valuable contribution.