My Womb Cancer Experience: What I Want Others to Know
Find a therapist
Find a coach
Join as a practitioner
Log in/register 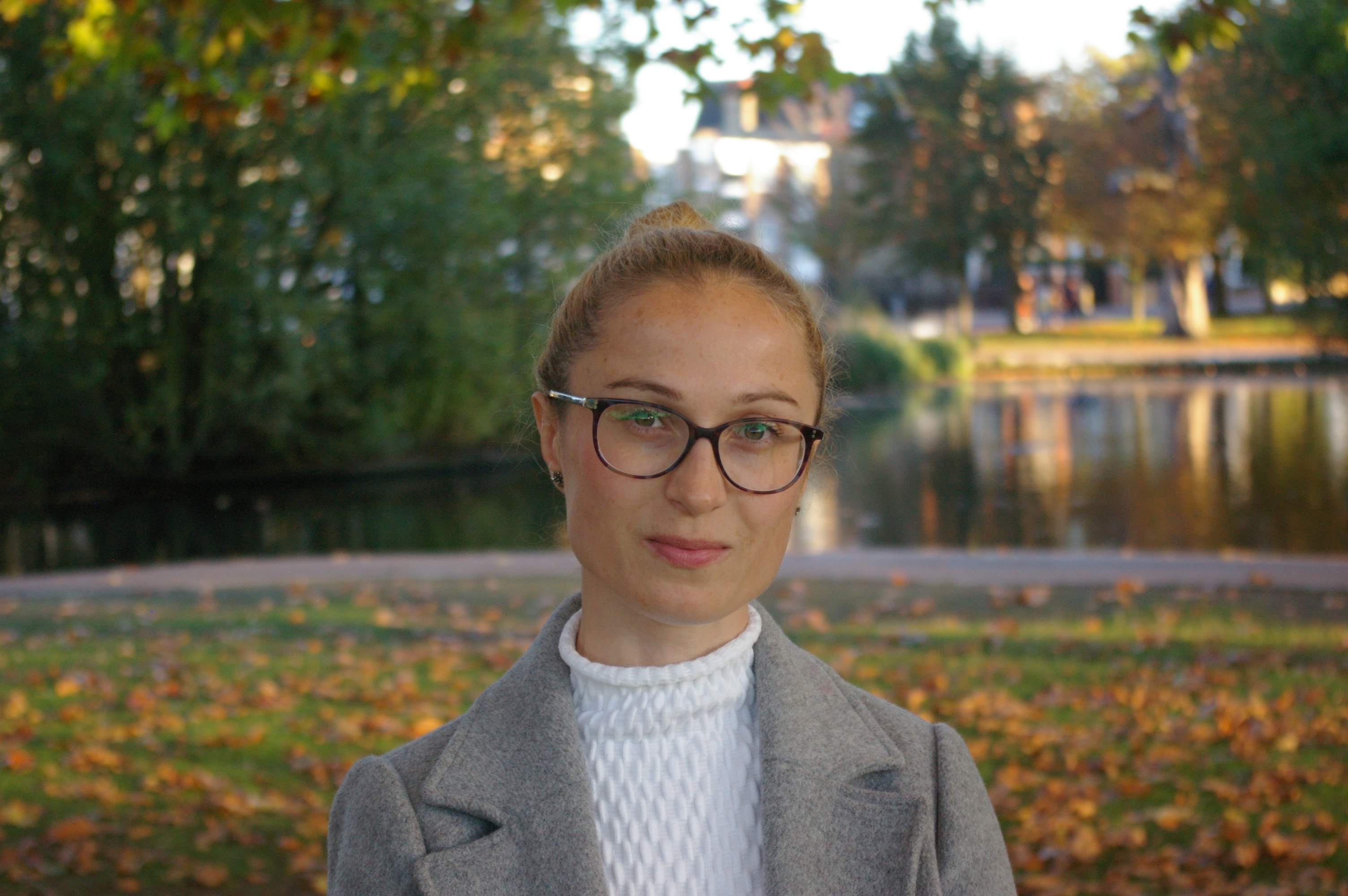 My Womb Cancer Experience: What I Want Others to Know

Everyone has a story – this is mine. My name is Dafina, I’m 40, originally from North Macedonia; I have been living and working in London for 15 years. Five years ago, I was living a normal life and doing all the usual things that young people do: working on my career, long hours in the office, travelling, making friends and generally enjoying life.

But while I was planning my future I didn’t know that my life was already in danger. I had no idea I was carrying a growing tumour, eventually weighing 500g (17oz).

In July 2014 I started becoming very bloated. I saw my GP almost four months in a row, but she didn’t touch or examine my abdomen even once and instead I was recommended to take Activia yogurt.

Within a few months I started bleeding between my periods; that's when I knew that something was not right. I went to see a different GP who referred me to a gynaecologist.

However, in the next few days I was due to fly to North Macedonia to surprise my sister for her birthday and I was still waiting for the gynaecologist appointment in London. As soon as I arrived in North Macedonia I booked to see a private gynaecologist. There they did a full check-up including a transvaginal ultrasound (complete pelvic examination) and immediately discovered that I had a huge tumour on my uterus, 14cm (5.5in) long. She advised me to have it removed immediately.

I was booked in for an operation in four days’ time. I was terrified about having such a big operation and the only thing that gave me the strength to proceed with it was that I wanted to protect my uterus so I could still have children one day.

After the operation I woke up and received the life-changing news: “You have Stage 2 womb cancer and it has spread to your ovaries”. I was devastated and so afraid of what I would hear next... Would I survive? Did I just have a few days left to live?

The surgeon advised me that I must go back into surgery that very evening to completely remove my uterus and my ovaries, to have a total hysterectomy, in order to prevent the cancer from spreading and to ultimately save my life.

The plans for my future, of having my own big family one day, had now completely disappeared. I discussed all the options with the surgeon and asked if I could freeze my eggs but as I had a very rare type of cancer called Leiomyosarcoma which was oestrogen receptive, this option was out of the question.

After the operation I was put into immediate surgical menopause. It’s been five years since then and every day I have to deal with the consequences of early menopause (I'm only 40), such as mood swings, depression, hot flushes, night sweats, vaginal dryness, loss of libido and osteopenia (lower bone density).

At the time of the diagnosis I was still single and I had another issue to face and deal with. If I met someone would he accept an infertile woman? I began to doubt that I would ever find a partner.

However, I am happy that I am still alive and I can share my story with you. What happened to me I wouldn’t want to happen to anyone else, especially as this can be prevented simply if detected earlier. Sadly, more and more often we hear that women and girls in the UK are diagnosed too late with some type of gynaecological cancer.

Did you know that women in the UK are only tested for 1 out of the 5 gynaecological cancers?

Cervical screening (smear test) is the only available test for our reproductive health. It is very important, but this test detects the likelihood of only one type of gynaecological cancer: cervical cancer.

Currently, the UK’s approach to healthcare is reactive, not preventative. The system is symptom-driven, which relies upon us discovering an issue ourselves and then going to our GP.

Due to the nature of gynaecological cancers, by the time the symptoms show it is usually late in development. But we are still told to wait for our symptoms to develop and then see our GP. Regular women’s health check-ups are common practice in many countries including France, Germany, Belgium, Finland, Sweden, the Philippines and many other countries worldwide, even North Macedonia! So why not in the UK?

As well as the physical aspects affecting our bodies, there is also a huge gap when it comes to worries, stresses, pressures and uncertainties affecting our state of mind. The mental and often subconscious burdens on women due to various things like unexplained pain, stress around fertility and pregnancy, mood swings and societal taboos. Not to mention fear, anxiety and depression, which can worsen during menopause.

Offering yearly women’s health check-ups from the age of 18 onwards would contribute towards educating women about their gynaecological health, relieving the stress of the many unknowns and offering peace of mind. It will also help to break the old-fashioned taboos around this subject and will bring an essential positive change to the cultural and social attitudes towards women’s reproductive health. It will also give girls and women a chance to openly discuss any gynaecological concerns with a specialist, in confidence, such as periods, sex, contraception, fertility, pregnancy and menopause and so can play an important role in screening for related mental illnesses.

Going for a women’s health check-up should be as normal as going to the dentist.

Why do people with cancer see therapists?

What I learned from having cancer

Cancer, survivorship, and self-isolation for the most vulnerable

The invisible ones: caring for a loved one with cancer