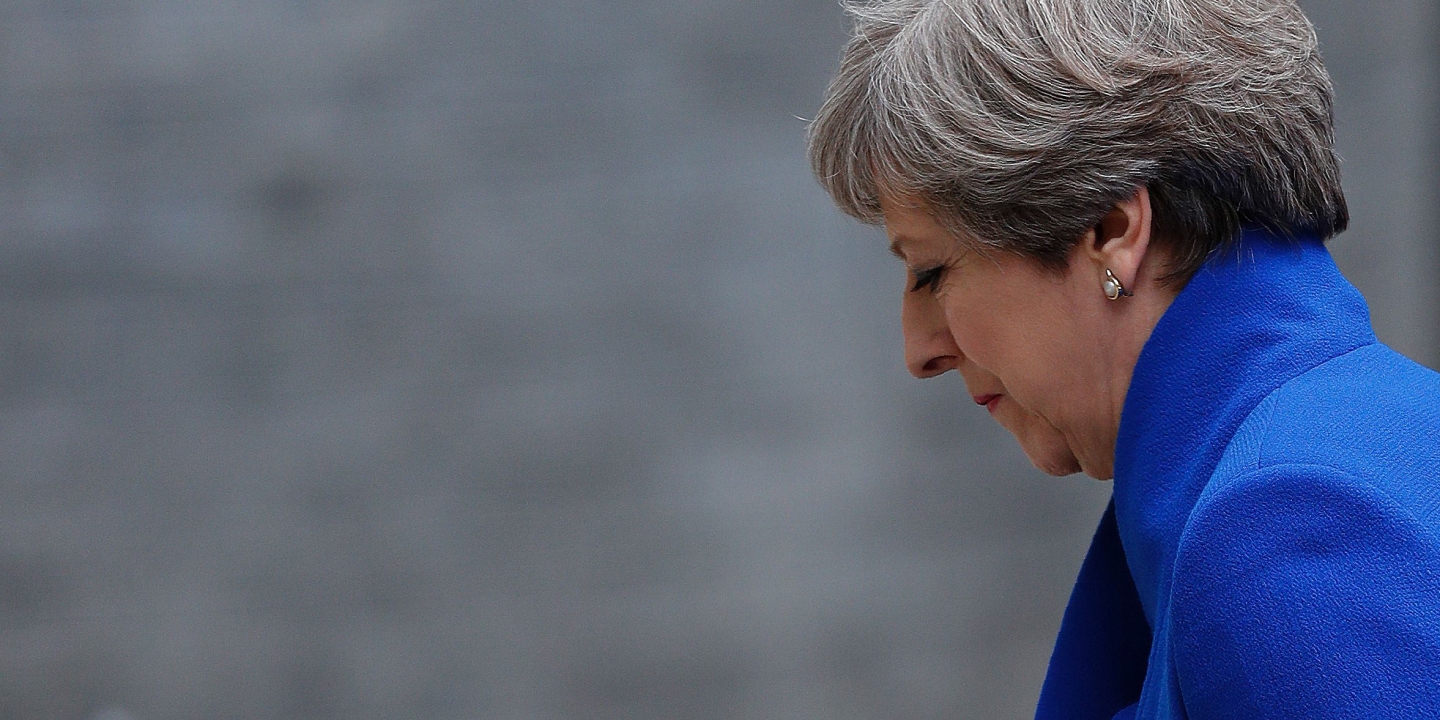 Why Politicans Need to Be More Authentic

Why do most politicians avoid being emotionally honest? I watched Theresa May this weekend struggling on, acting as if she isn’t devastated by the election result. Her ministers likewise, came onto the news programs minimizing the impact of what had just happened. It would be business as usual.

It seems to me that the more they hold onto a position of denial, the harder and more viciously they will be attacked. We all know in our personal lives, that when someone truly acknowledges they have hurt us and they are sorry, it is so much easier to forgive and move on. Time and time again, I listen to clients who have struggled to make their voices and their feelings heard. It might be to a parent or who refuses to acknowledge the negative impact of their actions or words. But if they are able to listen and accept that they have caused hurt, it can be transformative.

I wondered how it would be if Theresa May said something along the lines that she was desperately sorry that she had failed her party and colleagues. She was personality devastated. She hoped they would give her a chance to make good. People might feel some compassion for her, her dilemma and be less inclined to heap further humiliation on her. It seems to me that the media, public and politics get caught in a toxic dance. The politician refuses to show they have been wounded and the media and adversaries heap further abuse, the denials continue but they rarely work.  Eventually the ‘wounded’ politician cracks.

One of the chief criticisms of Theresa May is that she wasn’t authentic during the election campaign. People couldn’t relate to her emotionally. The term ‘Maybot’ coined by the journalist John Crace became widely used. A similar complaint was made of Hilary Clinton. What is perhaps a reticent personality becomes seen as cold and aloof. Theresa May has been described as introverted. Why could she not admit that electioneering was not something she enjoyed and was not good at. How different might it feel to say that television debates terrified her. In 1998, the Norwegian Prime Minister Kjell Magne Bondevik admitted to having depression and took time off work to recover. He received thousands of letters of support. His career was undamaged and he became the longest serving non-Labour prime minister in Norway’s history.

It would seem in our media age that the ability to engage, relate and show feelings is an absolute necessity. It is possibly why Trump was successful.  You were never in doubt what he felt personally, distasteful as those feelings might be.

We are social animals and in an age where we have fractured communities the ability to reach out and show humanity is powerful.

Why I wonder are we so resistant to learning this lesson?