Why Do We Need to Sleep?
Find a therapist
Find a coach
Join as a practitioner
Log in/register 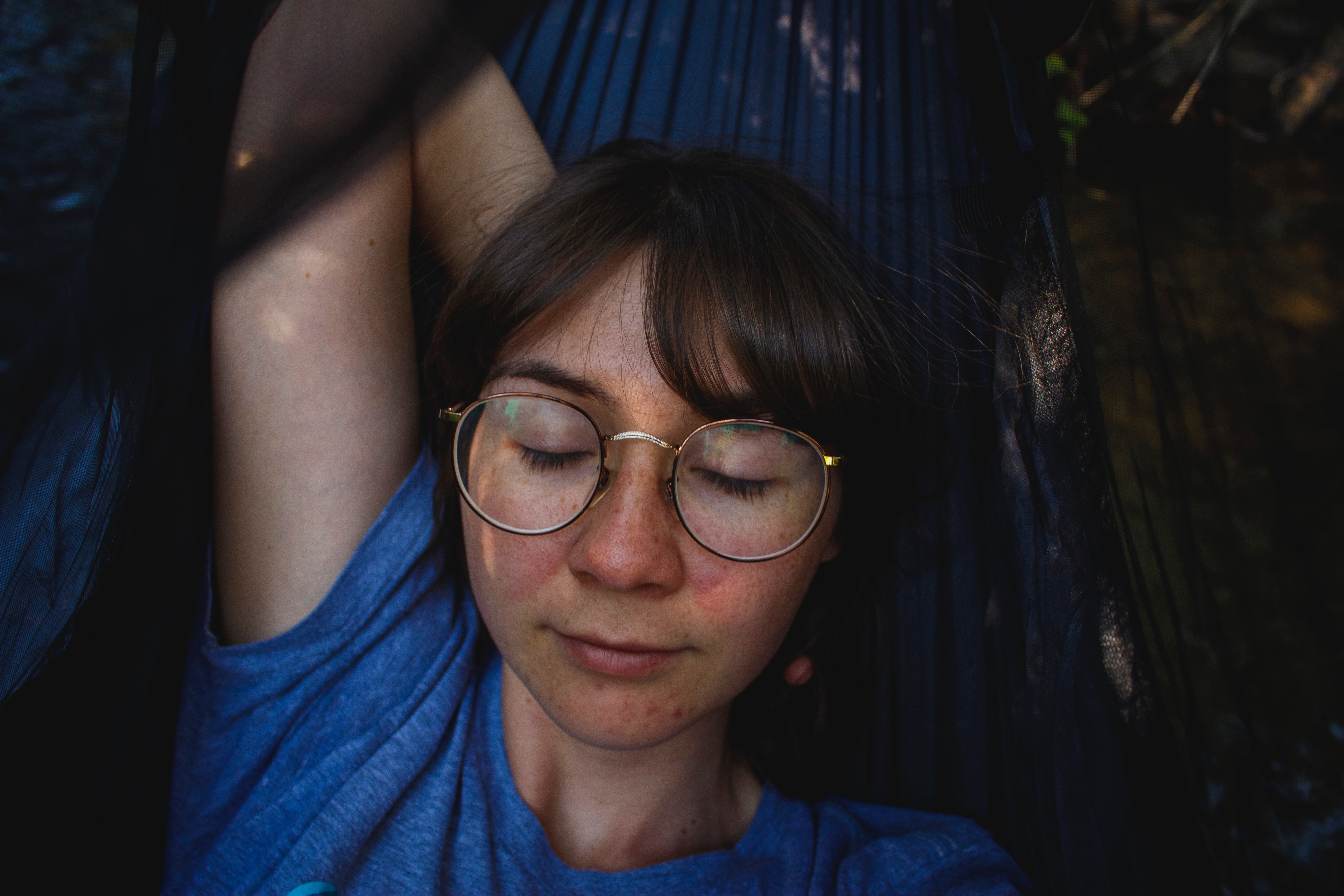 Why Do We Need to Sleep?

Why do we need to sleep? Why would we have evolved to need a period of the day when we are unable to hunt, eat, have sex or do any of the other things that would have helped our ancestors to survive and pass on their DNA?

Perhaps the simplest idea is that we sleep to conserve energy. To understand this idea fully we need to travel back to the time of our ancient ancestors, who lived in small groups, hunting and foraging to survive. Humans are incredibly reliant on sight, so we are unlikely to be very successful trying to find food at night. And if you aren’t going to be able to find food, you may as well stay very still, so that you burn as few calories as possible.

Settling down for the night somewhere safe and hidden, such as in a cave, would also have the advantage of keeping you out of harm’s way. The problem with this theory, however, is that it doesn’t explain the loss of consciousness that comes with sleep; surely being still, hidden but fully aware of your surroundings, would be the safest course of action of all?

You may think that, with our brain being a power-hungry organ, using up about 20 per cent of the calories we consume every day, switching it off would save energy. The problem is, this isn’t the case. Our brains are highly active while we sleep, and sleeping for eight hours only saves about 135 calories over sitting quietly awake.

From an evolutionary point of view, if we have evolved to do something risky, it must be because the benefits outweigh the risks. So, perhaps there is something that occurs during the process of sleeping that is needed for our survival.

One theory is that sleep evolved because of its importance for learning and memory. Studies have found that if you are sleep deprived, not only does your concentration suffer, meaning you can’t take in new information as efficiently, but connections in your brain also form less well.

Also, if you take a nap after learning something, you are likely to remember it better than if you stayed awake. While you are awake, the brain is primed for taking in information, but it is while you sleep that it can organise and store that information. During the night, your hippocampus repeatedly activates areas of the cortex, transferring memories from temporary to stable, long-term storage.

As well as its role in memory and cognition, sleep is also vital to keep us emotionally stable. Research found that just one night of sleep deprivation increased anxiety in subjects.

This raises interesting questions about mood disorders, and whether sleep problems could contribute to anxiety, depression and other disorders, where there is an imbalance between these two systems.

There is also another effect of sleep deprivation on mood. Not only does it make you more reactive, but losing a night’s sleep seems to bias you towards seeing things as negative. In one study, researchers took healthy students and divided them into two groups. One group was allowed a normal night of sleep, while the others stayed awake. Both groups were then shown six video clips, two positive, two negative and two emotionally neutral. Later, after both groups had slept normally for two nights, they came back to the lab and were tested on how well they remembered the clips.

Unsurprisingly, the initially sleep-deprived group did worse on the memory test overall. But the difference disappeared when the researchers looked at just the negative videos. It seems that while losing sleep will make it harder for you to remember good or neutral things, anything bad that happens to you will still be stored.

There are strong links between sleep problems and almost every mood disorder in the book. It might even be a vicious cycle. Not getting enough sleep could lead to this negative bias, making someone feel their life is worse than it actually is, increasing their anxiety or depression, which in turn makes it harder to sleep.

This is an edited extract from Ginny Smith's Overloaded: How Every Aspect of Your Life is Influenced by Your Brain Chemicals

How has the Covid pandemic affected our sleep?

Insomnia: all in the mind?