Why Can't I Motivate Myself?
Find a therapist
Find a coach
Join as a practitioner
Log in/register 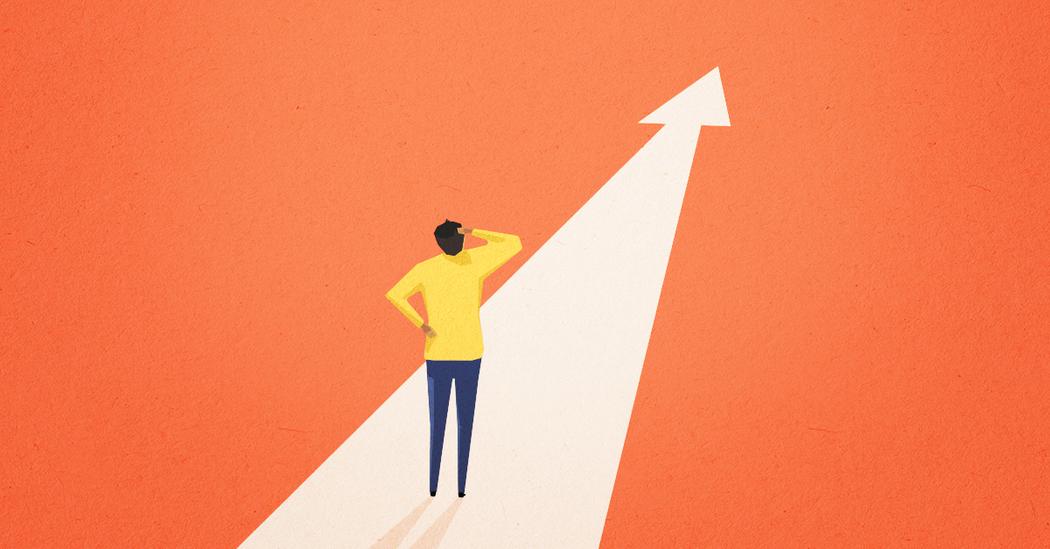 Why Can't I Motivate Myself?

If you’ve walked down the self-help aisle of a bookstore then you’ve probably noticed that a lot of people are trying to teach you how to be more motivated. The underlying idea, which seems obvious, is that if people are motivated to do something, they will probably do it. And if they aren’t motivated, they probably won’t. So self-help books and motivational gurus try to teach you to develop a personality that burns with motivation.

But suppose you don’t have a personality like that? The good news is that people don’t need to be born motivated to follow through with things. In fact, most research psychologists believe there’s no such thing as a motivated personality. Instead, they say that people do things because of their context, by being in the right (or wrong) place at the right time. Your neighbour who gets up at 5 a.m. every day to run might seem like she was born a runner, but she probably has been surrounded by forces that make her want to keep exercising, like having parents, role models, friends, or romantic partners who make her feel good about exercising by doing it with her or telling her she looks great because of it.

How, then, do people become motivated to do things they might not want to do? The key is that they think it’s important.

Do you want to quit smoking? You’ll have more success if stopping is important to you. If it is important, then tricks (like stepladders and communities) can help you cut down. If it’s not important, then you probably won’t stop. Telling smokers the “age of their lungs” has been found to increase long-term quit rates because the realisation that you are forty-two but your lungs are sixty-two can be quite a shock. These smokers are quitting because the image of their smoke-related demise has suddenly been made tangible to them. It has become important.

That probably sounds obvious while you’re reading it, but it’s one of the most common mistakes people make when they’re trying to change themselves, or others. They’d like to stop eating cookies but they keep doing it because tasting that cookie is more important than stopping. Or, from a business perspective, they’d like to get their customers to buy their product, but ﬁrst they need to learn whether the customers need the product - if it’s important to them. If the product doesn’t solve an important need, then people will stop using it.

Fortunately, you don’t have to guess what things are important to people and what things aren’t. Researchers have come up with a long list of these topics. (I’ll explain the top three below.) People differ on what they ﬁnd important, so don’t expect that all of the items on such a list will motivate yourself or others. But you only need one for it to work.

Conventional wisdom says there are “motivated people” and others who are, well, “lazy.” If you’ve been unable to stick with things you want to change, like going to bed early or going out more frequently to social events, then conventional wisdom says you’ve failed because you’re lazy. That’s a pretty sad view of others, and for people to have of themselves and the world.

Fortunately, scientiﬁc research shows that it’s wrong. You’re not doomed to failure if you haven’t been able to stick to things in the past. The problem might have been that you didn’t see the importance of doing it. But that’s in the past. That doesn’t mean you’re unable to see the importance of it, just that you need a more important reason to change. You need to ﬁgure out how to make something important enough to you that you’re willing to change for it. Would you do it for better health, for more money, to become closer to family or friends? Once you ﬁnd what is truly important, you can use the other forces in this book to leverage the force of importance and you will be able to stick with your goal.

*If a person has a chemical or physical dependency, then change is especially tough. Seeing the importance in change is often not enough for people to have lasting change. Incorporating the other steps in this book will be needed and make it more likely the person can change.

An extract from Stick With It: The Science of Lasting Behaviour