Why are Millennials Coming to Therapy?
Find a therapist
Find a coach
Join as a practitioner
Log in/register 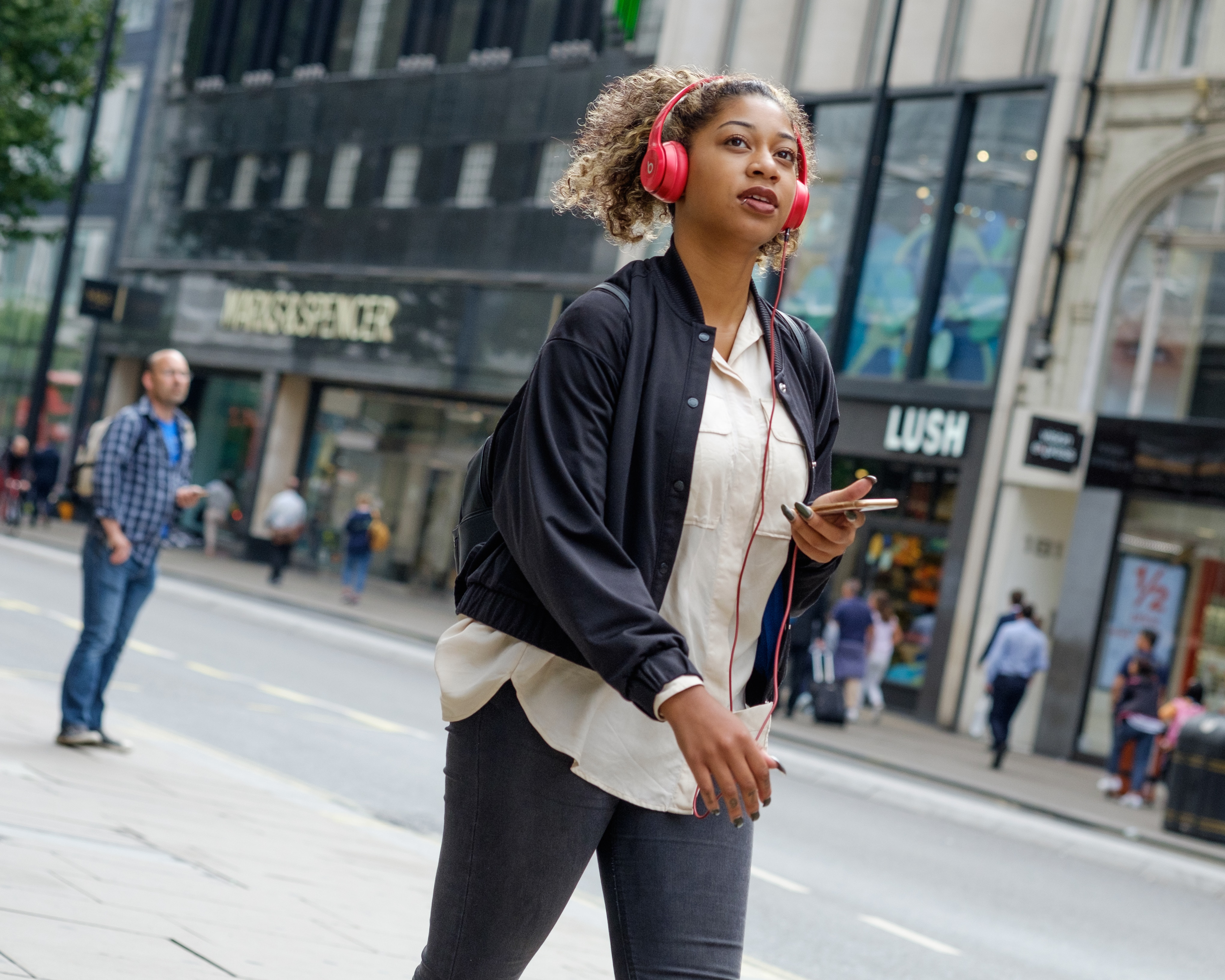 Why are Millennials Coming to Therapy?

"We’re not always on our phones, we’re not all obsessed with taking selfies and the reason we can’t buy a house is not because we spend our money on avocados," says psychotherapist, and Millennial, Sissy Lykou. Broadly classified as those born between 1981 and 2000, Millennials are coming of age. By 2020 they will form 50% of the workforce. They are a generation that is frequently dismissed as narcissistic ‘snowflakes’ who can’t get to grips with ‘adulting’. But they are also a politically aware, ecologically-minded, accepting, compassionate and emotionally literate generation, whose lives have been fundamentally shaped by the digital revolution.

Also known as Generation Y, and sometimes Generation Rent (a third of millennials will never be able to afford their own home), they span an age group from 18 to 30-something, and so include school-leavers and 38-year-olds with their own Millennial children. They have grown up in the shadow of terrorism and gun crime, financial crisis and recession, and been fed on neoliberal values of competition and individualism. They have been encouraged to go to university and are more likely than previous generations to come out with a first-class degree, and already in debt. They face a competitive, VUCA (volatile, uncertain, complex and ambiguous) work environment, and many will end up in jobs for which they are over-qualified. They invented the term ‘digital nomad’, and think nothing of working globally and in a totally virtual environment. But zero-hour contracts and the gig economy have eroded the securities and rights they can expect from their employer. Even unpaid internships are highly competitive in popular industries. They also report increasing levels of perfectionism, and pressure to outperform their peers. It’s no surprise that so many say they feel ‘burnt out’ in their 20s.

When Millennials come to therapy, their therapist is unlikely to be one of their generation – most BACP members, for instance, are baby boomers or, like me, Gen Xers. Most of my private clients are millennials and I am careful to check that I don’t view their lives through the lens of my own experience. But lately I have been wondering what else we need to hold in mind when we work with this generation. How can we ensure that they feel understood by us? What are they bringing to therapy and what do they need from us now?

The problem with perfectionism

Soon after I started out in private practice, I noticed I was attracting a certain type of client – typically 20- or 30-somethings presenting with anxiety and depression and living with debilitating levels of perfectionism. It’s a trend identified by a 2018 study of 40,000 American, Canadian and British university students aged 18 to 22, from the University of Bath and York St John University. The extent to which young people attach an irrational importance to being perfect, hold unrealistic expectations of themselves and are highly self-critical has increased by 10% over the past three decades. Socially prescribed perfectionism, to avoid being judged by others and to secure their approval, has increased most dramatically, by 33%.

‘Socially prescribed perfectionism is the one that is most problematic as it is rooted in the need for others’ validation and approval,’ says study co-author Thomas Curran from the University of Bath’s Centre for Motivation and Behaviour Change. ‘It’s an exhausting existence on a day-to-day basis, an internal dialogue around “I must impress people” or “I must be seen as efficient” – thought processes that create internal conflicts and anxieties. There is a lot of research that suggests that it has a very negative effect on our mental wellbeing.’

In the therapy room, perfectionism often presents as stress, anxiety, exhaustion and unexplained general unhappiness. Our challenge as therapists, believes Curran, is to shift young people’s mindsets away from thinking of perfectionism as a ‘good thing’. ‘In terms of treatment, what seems to be coming through in the literature is that helping clients to develop self-compassion to silence the inner critic can be very effective, [as can] shifting their focus from outcomes, grades and scores to what they learn as part of the process and how they are developing as a person.’

One of the least accurate assumptions about Millennials, believes Lykou, is that they have grown up with a sense of entitlement. "What is true is that many millennials feel pressure to compete with their peers when they enter the workplace, which is a product of growing up in a post-Thatcher-and-Reagan world, with its emphasis on competition," she argues.

The reality for many is an employment landscape defined by increased competition, greater insecurity, higher workloads and lower pay than that of previous generations, says the Chair of BACP Workplace, Nicola Neath. "I am about to turn 50 and what was true for me was that hard work got you places, but I don’t think hard work is enough now. In the modern work environment, no matter what people achieve academically, there is no guarantee that they will be rewarded with the job they dreamed of. We therapists need to support them as they experience that huge reality check."

As well as the challenges of finding a job appropriate to their education and expectations, Millennials are facing much greater stress when in work. A 2018 survey by the Mental Health Foundation found that 60% of those aged 18 to 24 and 41% of 25- to 34-year-olds felt under pressure to succeed at work, compared with 17% of those in the 45 to 54 age group. More than a quarter of millennials believed tolerating stress went with the territory in the workplace, compared with just 12% of those aged between 53 and 71. This may well reflect the realities of working life today.

"The virtual workplace is a real phenomenon,’ says Neath. ‘Of course, we have always thought about work when we are away from it, but we have never before been in a world where we can potentially be exposed to work problems at 3am in the morning. We don’t totally understand the effect on our autonomic nervous system of being always contactable. We have to think about how we support young workers in this environment, what their resources are and how they get rest."

Lykou agrees: "What they need is someone to listen to them rather than mentor them to be better; someone to accept that they have vulnerabilities, rather than saying: “Come on, you will make it one day if you try hard'."

If you are struggling with work stress, anxiety, or depression, find a therapist

How therapy helped me understand my fear of rejection

Young women, perfectionism, and suicide: is there a link?

9 things I wish I had known about therapy

The downside of perfectionism