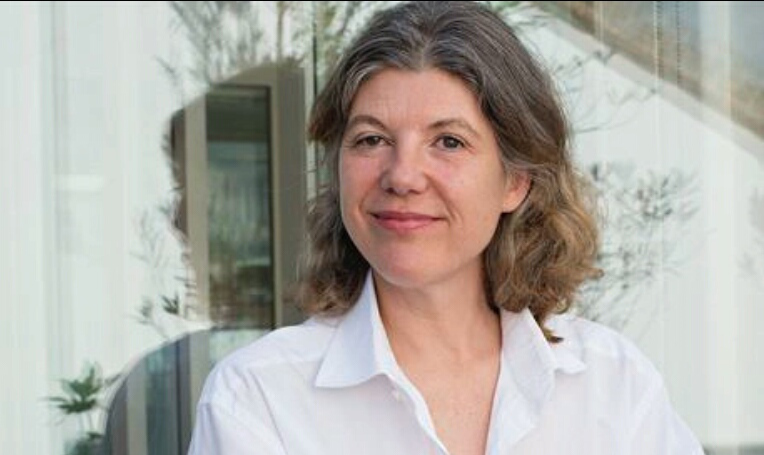 The finalists in the Wellcome Book Prize are generally a varied lot: scientists battle with novelists, biographers line up against doctors and psychiatrists for this prize for the best book focused on health, medicine and illness. With a cheque of £30,000 attached, it attracts stellar talent.

But this year there is a very different sort of author in the running. For one thing, Sigrid Rausing is a billionaire philanthropist who has given away £250 million in the last 20 years. But in her relatively low-key life, that’s not what will have marked her out in the public's consciousness. She is the Tetra Pak heiress older sister of Hans Kristian Rausing, whose wife Eva was found dead in their Belgravia home. The couple were hopelessly addicted to drugs, and after her heart had failed, Eva had lain dead in their bedroom for weeks.

From such material Sigrid Rausing has written Mayhem. It takes on many subjects, most centrally, the addiction of Hans, who started taking heroin in his teens and met his half-American wife Eva, at a rehab clinic. The couple went on to have four children, but eventually both of them slipped back into drug addiction. With her sister Lisbet, Sigrid stepped in to look after the children, but naturally this caused huge ructions in the family relationship.

Family history is part of this story too. Rausing’s grandfather, Ruben, started the packaging business in Lund, Sweden; in the 1980s, following kidnapping threats, Sigrid’s father moved to the UK, where the children were raised. Sigrid Rausing digs into the issues of growing up in a hugely wealthy family. She is also conscious that Hans did not have the academic drive that the girls in the family, like their mother, exhibited.

As the owner of Granta books, Rausing is conscious that a book like this must be more than a mere memoir of her own experience as she struggles to make sense of the squalid lifestyle that her brother seemed incapable of addressing. She knows that many family members won’t support her bringing further publicity to this shameful episode, but feels compelled to keep writing, not just about the subject of addiction, but its effect on the family.

She asks the questions: “Who can help the addict, consumed by a shaming hunger, a need beyond control? There is no medicine: the drugs are the medicine. And who can help the families, so implicated in the self-destruction of the addict? Who can help when the very notion of “help” becomes synonymous with an exercise of power; a familial police state; an end to freedom, in the addict’s mind?”

This is a small, quite beautifully written book. Rausing’s pain is clear throughout but so is her determination to help. And at the end she dedicates her endeavour to the four (unnamed) children of Eva and Hans Rausing.