Wellcome Book Prize 2016: Neurotribes: The Legacy of Autism by Steve Silberman
Find a therapist
Find a coach
Join as a practitioner
Log in/register 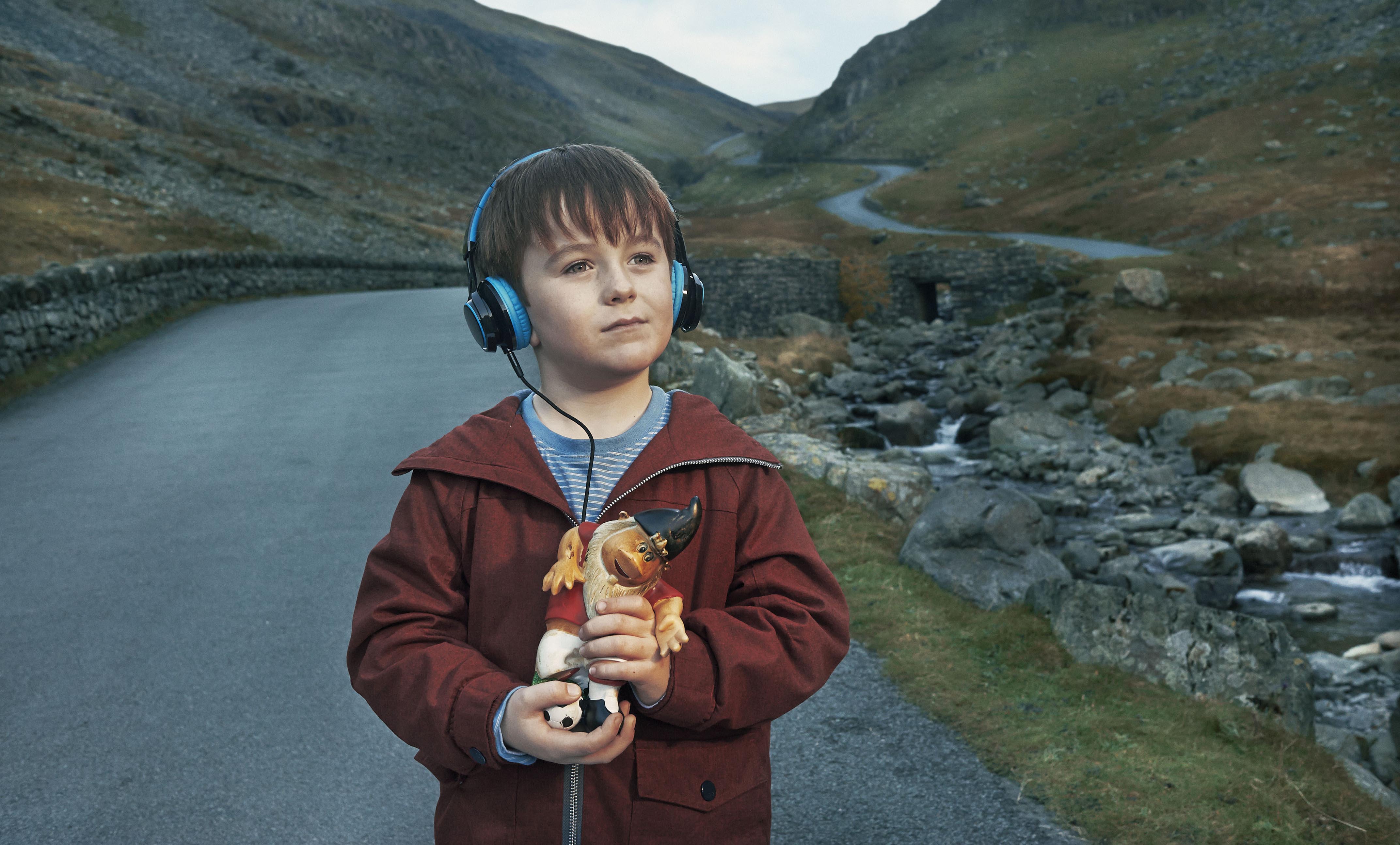 Shortlisted for the Wellcome Book Prize 2016, Neurotribes: The legacy of autism and how to think smarter about people who think differently by Steve Silberman is a thorough historical overview of autism, which despite its medical subject matter is an intensely humane and compassionate work.

Neurotribes charts the difficult journey of people with autism and their families across the decades. They have endured a multitude of challenges, ranging from diagnoses of child schizophrenia and psychosis, to widely spread beliefs that autism was caused by toxic parenting, to American and Nazi eugenic beliefs.

In the 1940s, when autism was officially defined, it was wrongly thought of as a rare condition. Today, autism is thought to affect one in 100 children in the UK. It took many years for the idea of the autistic spectrum to reach the wider consciousness, largely because the valuable work of Hans Asperger in Nazi-era Vienna was buried for half a century. Asperger is seemingly a bit of an unsung hero; he is certainly portrayed as one in Silberman’s enthusiastic profile of him as an progressive man willing to stand up for a group of children who were being victimised by the Nazi regime: “Not everything ‘abnormal’, must necessarily be ‘inferior’.”

Asperger recognised autistic traits and correctly deduced that autism exists on a spectrum; he also championed the idea of what he called “autistic intelligence”, the special abilities and incredible cognitive skills that some people with autism exhibit. His work was lost and in the meantime Leo Kanner, the definite bad guy of Neurotribes, spread the belief that autism was a rare form of psychosis in “low-functioning” children, almost all of whose parents were cold, unloving and the root cause of their children’s condition. Kanner had incredible influence, and his harmful assertions inhibited progressive studies on autism for decades.

The true heroes of Silberman’s Neurotribes are the many parents who fought for their children’s right to education and social acceptance, a group of people fired up by having been blamed for causing their own children’s struggle. Ruth Sullivan, a mother of an autistic boy, was recommended to go to a meeting for “overanxious mothers”. At the meeting she underhandedly distributed flyers encouraging the parents to meet in private. These meetings became the foundation for the National Society for Autistic Children, which was founded in the mid-1960s.

The parents in Neurotribes are shown to be the most knowledgeable practitioners when it comes to their children; many had detailed and intimate notes on their children’s behaviour. Coupled with a passion to make the world accept their children, rather than change their children to suit the world, they revolutionised the treatment and services available for children with autism.

Steve Silberman incorporates many profiles into his work, from speculative autism diagnoses for history-making scientists (Henry Cavendish, Paul Dirac), to a young boy in the modern day who really loves green Starbucks straws. He keenly observes his case studies with respect and kindness and offers up not only an essential read for anyone who is interested in autism, but anyone who loves a life-affirming tale.