WELLCOME BOOK PRIZE 2015: Do No Harm by Henry Marsh
Find a therapist
Find a coach
Join as a practitioner
Log in/register 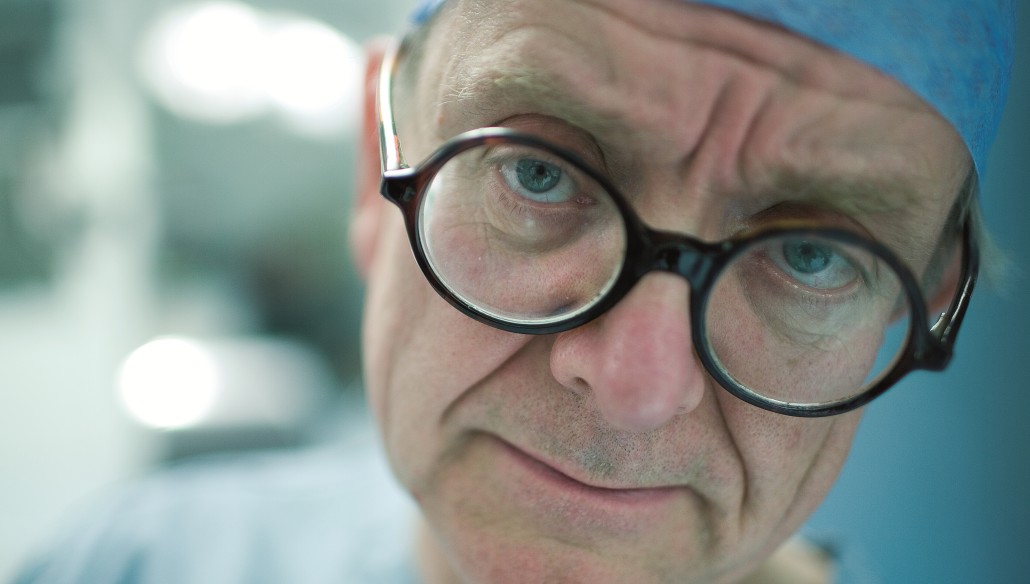 Wellcome Book Prize 2015: Do No Harm by Henry Marsh

This book may not sound like an easy read.

Chapter after chapter about the triumphs, tragedies and tribulations of a London-based neurosurgeon as he looks back over 40 years of treating serious accidents and illnesses. Blood, bone, brain and many tears.

Doctors live with life and death decisions every day; they seem to be able to cut themselves off the human tragedy. But some, like Henry Marsh, can use what they see, hear, and ultimately do, to open us up to essential truths about life and what really matters.

That's why this book has made the shortlist of the Wellcome Book Prize. Some of the stories are fantastically uplifting tales of lives saved and terrible disasters averted. Melanie, for example, was a 28-year old woman in her 37th week of pregnancy, going blind with a brain tumour. When he met her “she had her right arm stretched out in front of her for fear of bumping into things and her left hand was pressed onto the unborn child inside her as though she was frightened she might lose it just as she was losing her eyesight".

Marsh's lengthy description of the operation – down to blunt scissors chewing up the meninges, and constantly juggling his actions least they might actually render her blind – are high drama, and end with the caesarian birth of Melanie's baby in the same operation room in which her brain operation had taken place.

But on the same day Marsh operated on a woman in her 50s with a different kind of brain tumour. It was malignant and already growing deep into her brain. Marsh felt she probably only had a few months to live, but told the woman and her husband that if he operated, he might be able to extend that.

Sadly, the opposite happened, and she suffered a post-operative transcerebral haemorrhage. She fell into a deep coma and died soon after. So, by the end of the day he was consoling one grief-stricken husband and being hailed by another “delirious with joy" with the words: “You're a miracle worker Mr Marsh!"

Fortunately, the book is not all life and death. For one thing, Marsh is furious about the state of the NHS which makes for loads of angry explosions over ridiculous goal-setting and budget reviews.

There's also the natural arrogance of the surgeon, particularly when it comes to people down the pecking order. But the best of Do No Harm is the great honesty Marsh brings to his account. He doesn't waste energy covering his own back; he admits when he's wrong and you can feel the responsibility that he feels when he's failed. Tellingly, it's not just his vanity that is crushed, but it's also his sense of humanity; he really does want to “do no harm".