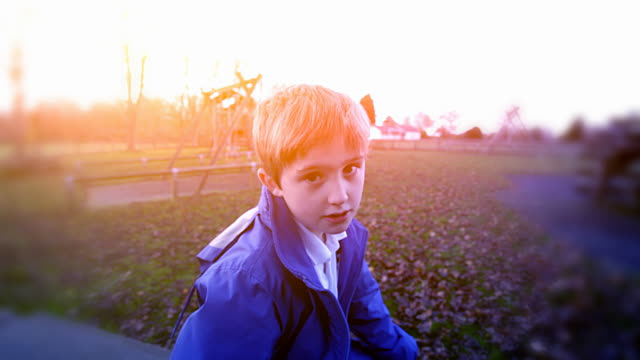 For people who have been abused in childhood, therapy can be very beneficial to the person in understanding the impact abuse has had on their feelings, beliefs and behavioural patterns.

Often in an abused/abuser dynamic the child doesn't realise that they are being abused and just goes along with this painful experience whilst feeling guilty for trying to avoid it; in cases such as the recently revelations about footballers abused by the coach Barry Bennell, the child is  afraid to lose favour with the abuser who gives the child 'special attention' and also the child fears not being believed.

It's only in adulthood when symptoms of anxiety, panic and depression bring the person to therapy, after much questioning by the therapist about anything unusual happening in childhood, that the patient begins to realise that what they thought was 'normal' was actually abuse.  This is why so much abuse is not disclosed by children. Abusers often target emotionally vulnerable children who are estranged from their parents; families in which feelings are not expressed or talked about. Hence the child feels emotionally abandoned and alienated and longs for someone to pay them 'special attention'.

The behaviour pattern that develops in the child is one of not knowing what they think because they don't know what's normal, partly fearing being rejected if they differ and hence lose the ability to put up boundaries and partly needing to go along with what the abuser wants, thereby developing a 'pleaser' personality, so as not to lose the special attention, whilst feeling resentful for going along with it.

The need to assert oneself raises abandonment anxiety and can bring on panic attacks. The result is leading a life of fear.  Anxiety is aroused by any need because the person believes that their need will be perceived as opposing the abuser's need and that they will be either shamed or abandoned if they express a need.

This is then carried into adulthood where the abused person is afraid to stand out of the crowd or express any needs in a relationship.  The fear of needing anything creates a repression of needs so that the person is unaware that they are cut off from their own needs.  For example getting up when everyone else is sitting down will cause huge anxiety due to the belief that they will be judged and criticised for having their own needs rather than doing what they believe others expect from them. As they are afraid to assert their  own boundaries, they feel helpless and a victim therefore they avoid social situations rather than negotiate them.

This leaves the person feeling very alone and disconnected, fearing the bad, uncontrollable world out there. The world is perceived as dangerous because of the person's inability to assert his/her self, and they feel disempowered to protect themselves.  To overcome this, the person needs to realise that they have the right to assert themselves, to negotiate and to protect themselves and not to feel bad or guilty for doing so.  In other words allow themselves to feel angry and express it in an appropriate way.

Feeling bad and guilty stems from needing the attachment figure to continue providing the 'special attention' and therefore needing to keep the abuser as 'good' in the child's mind.  The anger at the abuser is then unconsciously directed inwards towards the self, creating a split in which the abuser remains purely good and the child becomes bad.

The therapeutic process can help by highlighting these patterns and facilitate the patient to allow themselves to assert him/herself without feeling bad or guilty for doing so, release the pent up resentment and anger in a safe therapeutic environment, feel comfortable with putting up boundaries and let go of the fear that they will be abandoned if they assert themselves.