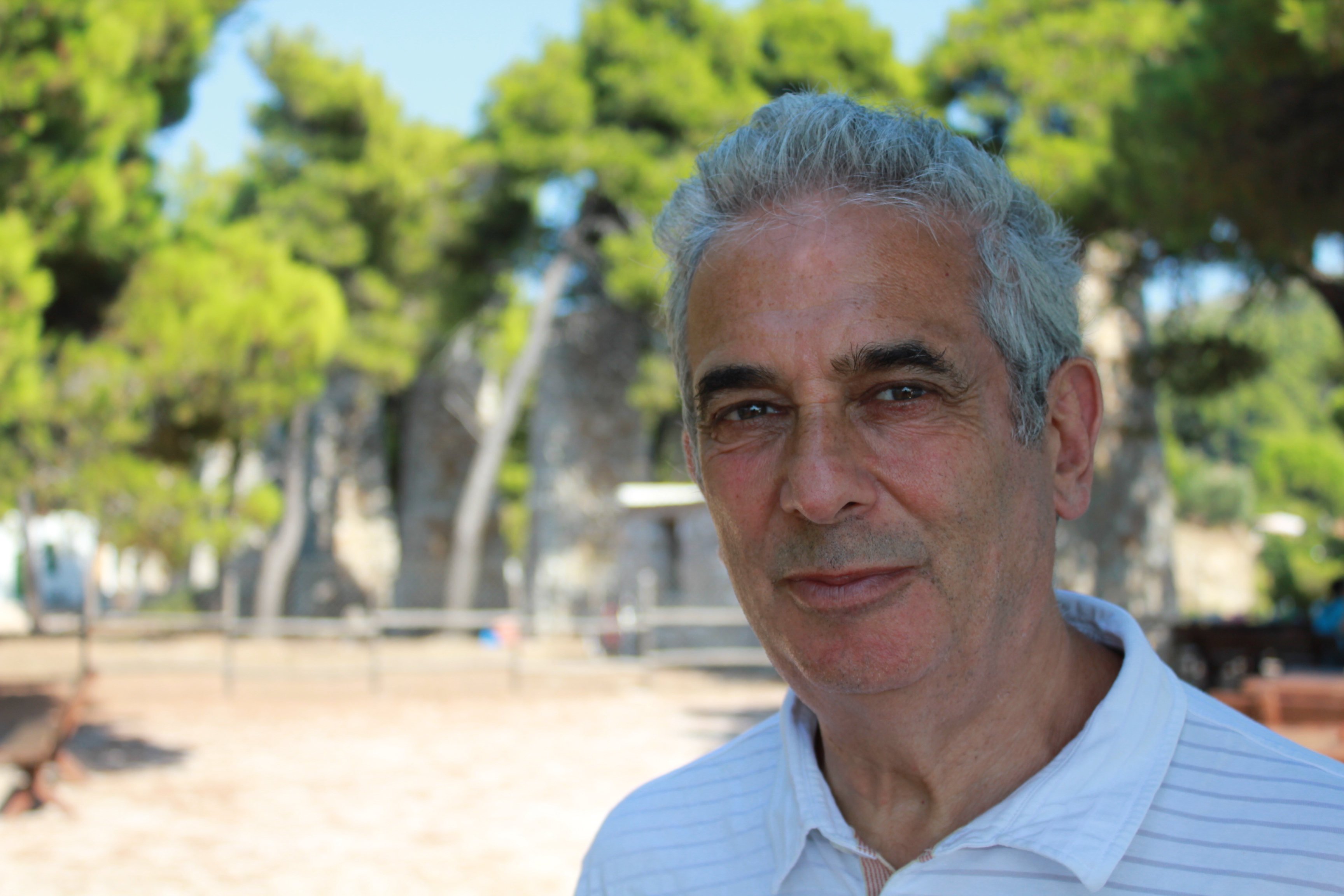 To become equal to the dream sewn within us, our heart must break open and usually must break more than once. That’s why they say that the only heart worth having is a broken heart. For only in breaking can it open fully and reveal what is hidden within. – Michael Meade

Therapy has been a part of my life for more than 40 years. I first came to understand something of the therapeutic journey after a series of disastrous relationships. A dawning realisation came to me that the common factor in these relationships was me. A friend recommended transpersonal psychology and I went into therapy with one of its founders, Ian Gordon-Brown. In these weekly sessions I slowly recognised patterns in myself that could be triggered by intimacy and found an internal saboteur, who was capable of rage and destructiveness. In those three years, I came to see that it was consciousness and a willingness to face myself that slowly but surely opened a path of taking responsibility for my own life.

I began to participate in therapy groups and found a love of that process. The first time I participated in one of these groups, I experienced a “lightbulb moment”. I could facilitate groups like this I thought to myself. Immediately my internal critic accused me of arrogance. But I participated in many groups over the next few years and came to respect and love the process. I joined a men’s group and have had many peer support groups over the years, which would serve me well when life dealt me serious blows. I trained in humanistic psychology and was fortunate to be educated by some powerful pioneers like David Boadella, John Heron, Tom Feldberg and Anne Dickson. This was a time in the late 1970s and 1980s when the whole human potential movement was flowering in the UK.

I have been practicing as a therapist for more than 30 years and it is a privilege to visit the depths with my clients. I had carved out a comfortable and meaningful niche for myself and worked with groups, individuals and couples.

In 2014 my whole world was turned on its head when my 33-year-old daughter Melissa took her own life. This tragedy took me into a place of my own learning and healing, as I sought ways of making sense of her death. I joined a six week group run by the Samaritans for relatives who had been bereaved by suicide. I found that a humbling experience as we all shared our deepest regrets and memories. I went back into personal therapy, where I struggled to access my pain and guilt. I became a presenter at the Compassionate Mental Health gatherings in Wales, where I thought I was going to educate others, only to find that a window was opening for me around the whole concept of mental illness, which had previously not been a part of my repertoire. I found that in lectures I gave I was able to talk about Melissa and allow my feelings to be a part of my presentations.

Some four years after Melissa died, I embarked on writing my third book - Slay your Dragons with Compassion (Watkins Sept 2020) - which was without a doubt the best release I could have found. I recognised that there were a number of practices that I had been exploring for many years and when life threw me a curved ball, I drew on those practices, which kept me afloat in the time of most turmoil in my life. As I wrote the book which married Melissa’s story with those ten practices, I found peace. There will never be a day where I don’t think of her, but I can say now six years on, that alongside the pain and loss, there has also been a positive resetting of who I am.

Malcolm Stern is the author of Slay Your Dragons with Compassion. A special 20% discount is being offered to Welldoing.org subscribers. Please follow the links:

Slay Your Dragons With Compassion (paperback)

Slay Your Dragons With Compassion (ebook)

And use the discount code SLAY2020