The Times: Clinicians Quit Over Transgender Treatment in Children
Find a therapist
Find a coach
Join as a practitioner
Log in/register 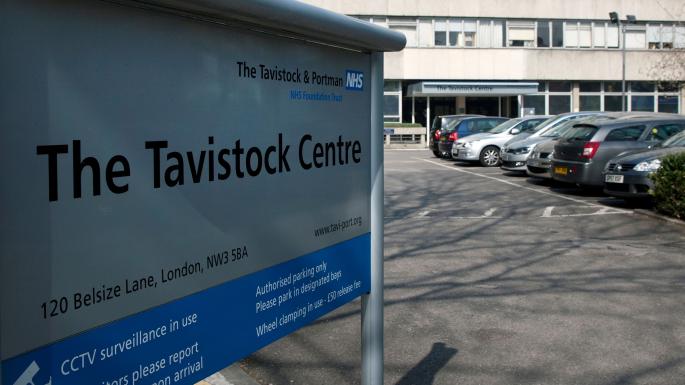 The Times: Clinicians Quit Over Transgender Treatment in Children

The lead story in Monday’s edition of The Times raised concerns over gender re-assignment treatment for people under the age of 16 and described such practices as a “live experiment on children”.

The Times had spoken to five clinicians who had resigned from the Gender Identity Development Service run as an NHS service out of the Tavistock Clinic in North London because they had concerns that some gay children struggling with their sexuality are being wrongly diagnosed as transgender. Many children, according to the clinicians, saw identifying as transgender as favourable to identifying as gay. The clinicians raised concerns about the length of time available before children were being recommended for hormone therapy; therapists once had months to work through underlying issues before making medical decisions, which are now being arrived at in as little as three hour-long sessions.

These specialists, said the report, “warned that vulnerable children and teenagers had been sent down the path towards transition” precipitously and that, according to Oxford University professor, Carl Heneghan treatments were “supported by low-quality evidence or in many cases no evidence at all”.

Statistics show a sharp increase in young people coming to the clinic. In 2010 there were 94 referrals; last year there were 2,519.

Treatment at the clinic includes hormone blockers for children until the age of 16; following that cross-sex hormones, which are not reversible, may be prescribed. According to the clinicians who have resigned, instead of only being prescribed after lengthy assessment, decisions are being made after as little as three one-hour sessions.

“It feels like conversion therapy for gay children. I frequently had cases where people started identifying as trans after months of horrendous bullying. Young lesbians considered at the bottom of the heap suddenly found they were really popular when they said they were trans,” explained one of the clinicians to The Times.

Another of the clinicians who had left the service claimed that the bodies of young people given hormone blockers so early would be changed in ways that couldn’t be predicted. “When you start them on puberty blockers you’re putting them on a pathway that could lead to sexual dysfunction problems and, for the younger kids, will definitely make them infertile.”

“Activists will tell you it’s unethical not to intervene, but we know that not everyone with gender dysphoria will go on to identify as trans for the rest of their lives.”

In response, the clinic, which is run by the Tavistock and Portman Foundation Trust, says it is tracking progress of 44 young people who began puberty blockers in 2011. “This is a rapidly developing field and psychosocial and medical professionals are working hard to ensure that we respond to emerging evidence in an appropriate and considered way,” said a spokesman for the Trust.

Working with gender in the therapy room

Why gender transition is a family matter