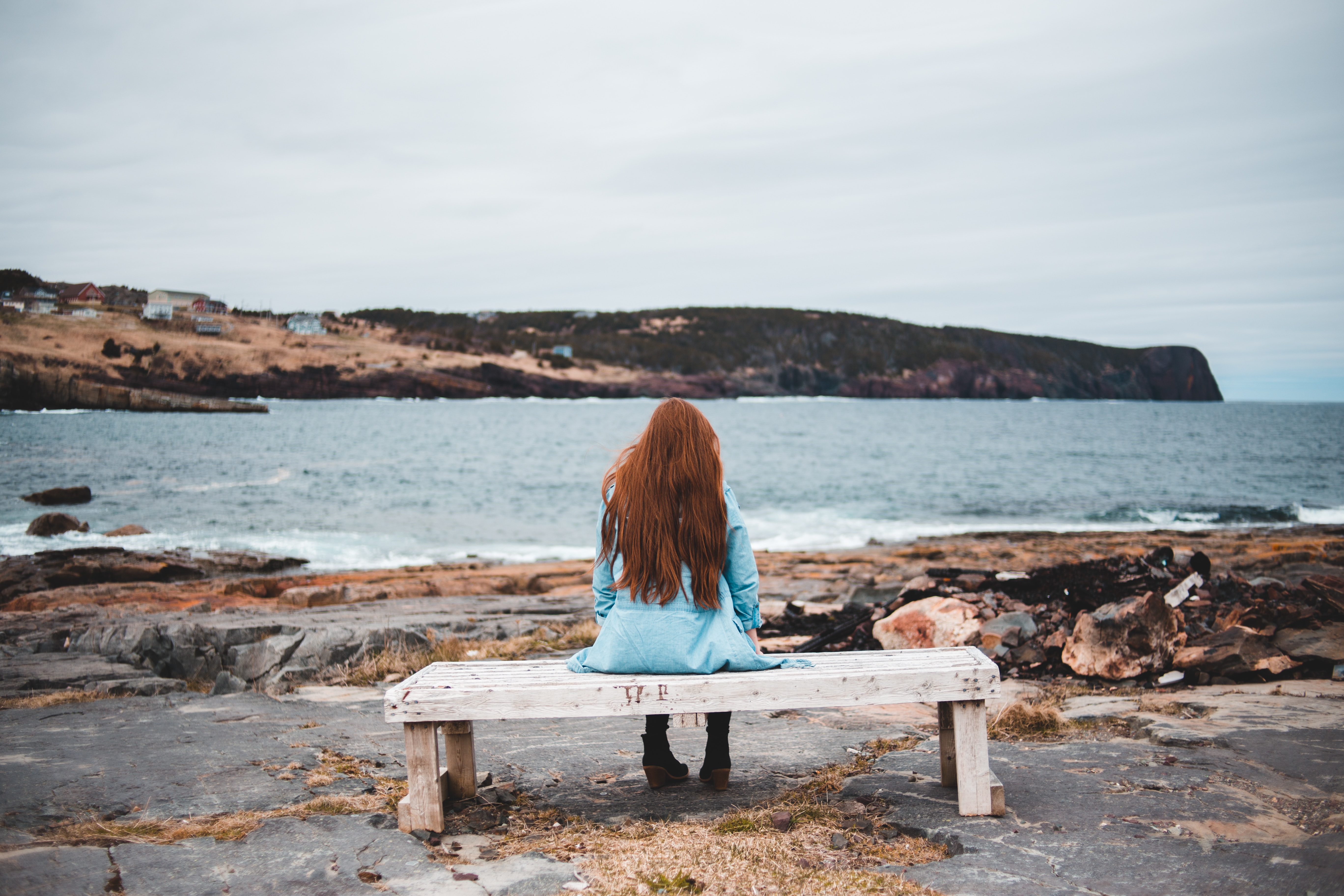 The Power of Doing Nothing

When was the last time you did nothing? Maybe you were waiting for the bus or relaxing on the sofa at home... But were you really ‘doing nothing’ or were you glued to your phone? Take a look around you next time you’re waiting for a bus or taxi or in an ATM queue and notice how many people are doing nothing. My guess is that 80 percent will be on their phone. Unfortunately, the consequences of our inability to fully switch off are far reaching, impacting not only our ability to relax and be creative but also paradoxically our ability to focus and be attentive when that’s required of us.

Doing nothing = being productive?

It seems counter-intuitive that being idle could actually make us more productive. But there is a strong case to be made for allowing fallow periods between periods of intense concentration. “Doing nothing” is essential in between periods of absorbing or memorising information. German psychologist Georg Elias Muller and his student Alfons Pilzecker first discovered this in 1900. In one of their many experiments on memory consolidation, Muller and Pilzecker asked their participants to learn a list of meaningless syllables. Following a short study period, half the group was immediately given a second list to learn while the rest were given a six-minute break before continuing. When tested one-and-a-half hours later, the groups showed strikingly different patterns of recall. The participants given the break remembered nearly 50 percent of their list, compared to an average of 28 percent for the group who had been given no time to recharge their mental batteries. The findings suggest that our ability to memorise new information is especially fragile just after it has first been encoded, making it more susceptible to disruption from new information.

Many further studies carried out over the past century support these findings. We have never had so many distractions as now to potentially disturb our memory function. Imagine you’re a student taking a study break in the midst of trying to assimilate new information. What are you most likely to pick up first? It’ll probably be your smartphone through which you’ll be bombarded with news alerts, messages from friends, new dating matches, eBay wins. Our brains never really get a break.

Doing nothing and creativity

Letting our minds wander while we ‘do nothing’ is pretty much essential if we’re to harness our creativity. First written about in the 1960’s, mind wandering has been shown to play a vital role in promoting our creativity. In The Organized Mind, Daniel Levitin, describes it as “this distinctive and special brain state marked by the flow of connections among disparate ideas and thoughts, and a relative lack of barriers between senses and concepts.”

Executive attention (which is the state we’re in when we’re focusing intensely on a task), and mind wandering can work in tandem a bit like our eyes do. When we are focused on sights near to us, we need to intermittently also look at things far in the distance to protect against eye strain and promote good vision. And so it is with the brain. After concentrating intensely on one problem or one area of learning that takes up our executive functioning, our mind needs to do the opposite, to go on a little ramble, not getting fixated on any one thing but to graze in a fertile and boundaryless pasture. One of the most eminent scientists of the 20th century, Albert Einstein, attributed much of his success to ‘daydreaming’ while doing nothing - “I am enough of an artist to draw freely upon my imagination. Imagination is more important than knowledge. Knowledge is limited. Imagination encircles the world."

Think of the last time you were watching your favourite TV show or movie, were you just doing that or were you also googling one of the actors, messaging a friend about it or checking twitter, maybe also while keeping an eye on work email via your phone?  Attempting to multitask in this way throws many of us into fight-or-flight mode. Faced with an avalanche of work emails, news alerts, and personal chat streams, we’re constantly deciding which to leave and which to tackle, all of which takes a toll, increasing the level of the stress hormone cortisol in our bodies. When University of California Irvine researchers measured the heart rates of employees with and without constant access to office email, they found that those who received a steady stream of messages stayed in a perpetual “high alert” mode with higher heart rates. Those without constant email access did less multitasking and were less stressed. Email is obviously just one form of distraction but think how many more stimuli our smartphones are offering up to us that could be raising our cortisol even when we’re supposedly ‘doing nothing’?

How to get started ‘doing nothing’

Hilda Burke is a verified welldoing.org therapist and the author of The Phone Addiction Workbook. This article was originally published in Planet Mindful.

How technology affects our relationships

Why can't I relax?

Feeling present and grounded in the now

Can you live a mindful life in the city?