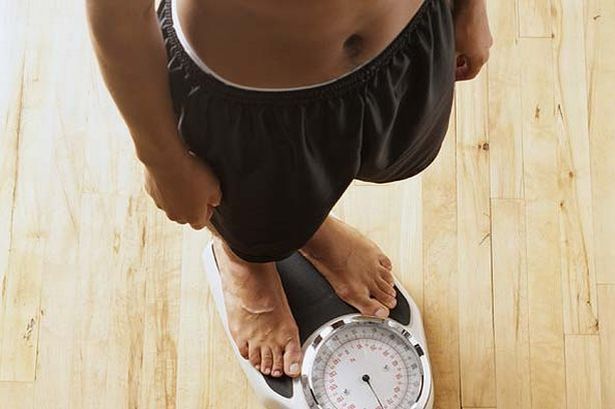 The Rise of Eating Disorders in Men

As a therapist I am seeing an increasing number of men who feel they need to be ‘perfect’ – and I don’t feel it is a coincidence that more and more men are experiencing eating disorders.

Self-image has become more important for men in a way it has long been for women. The ‘gym culture’ is thriving and a significant portion of men in the media spotlight, from advertising to acting, are often seen as trim with muscular physiques.

I feel this is a mirror image of the unrealistic body image expectations that have historically been placed upon women.

As men often don’t know how to deal with their emotions (because they have never learnt how), emotional eating is an issue for many.  Sadly, it is often the case that men with eating disorders are not taken seriously, even by professionals. Too often, eating disorders are perceived as a ‘female’ issue.

Anorexics often reject the concept that their disorder has been triggered by the predominance of certain body types through imagery and adverts. So their development of a disorder is likely to be a gradual process where they slip into an addictive mindset of associating weight loss with both internal and external approval. This can often act as a coping mechanism for underlying trauma, which may range from the end of a relationship, bullying, loneliness, bereavement, low self-esteem, loss of identity.

Living up to other peoples’ expectations – which is much magnified when men are exposed to large audiences, such as football - often means these men risk no longer recognise their limitations. As a result they can become disconnected with their inner selves, feel alienated, fear failure and stop believing in themselves.  They can find themselves on a treadmill both on and off the pitch.  Finding it hard to stop.

Unlike women, men often hide their eating problems by excessively exercising, or going to the gym.  Men are also more likely to avoid going for therapy.

So -  what triggers eating disorders?  Here are some potential reasons:

Risk factors often include an avoidance to facing up to reality and relationship difficulties. The psychological manifestation of eating disorders are usually stress and anxiety, and it is these which need to be worked with in order to get to the root of underlying issues. As such, speaking to a therapist can help men begin to start to talk about their issues and find a way forward.

There is no shame in having an eating disorder. And talking about it openly can help make the changes needed.

More importantly, perhaps, it is vital that therapists are aware that eating disorders are no longer exclusively associated with women and as such give them a proper focus when working with male clients.

Do I have an eating disorder?

When does clean eating become an unhealthy obsession?